Have you ever thought you couldn’t do something because you’ve had a bad day? Well it’s time you changed your outlook on life and get up and achieve your dreams.  A lady who survived a fatal cardiac arrest while doing nothing more than playing a game of bingo has incredibly completed a 10k marathon only 7 months on.

There was 22% increase in people playing new bingo sites in 2015 and is forecast to surpass free Facebook games such as farmville and candy crush in the next five years.

The new super woman is named Maria Carmichael and she completed the Great Women’s 10k marathon for the British Heart foundation, obviously a charity which now means a great deal to Maria. Marias ordeal began back in October 2014, she was happily enjoying a game of bingo at Mecca gaming hall in Greenock. Maria experienced a sharp pain in her chest while listening out for her numbers, “The pain in my chest and my back was so acute and intense I really thought I was about to die” said Maria. Other bingo players watched in horror as she collapsed to the floor and watched the life threatening incident unfold. 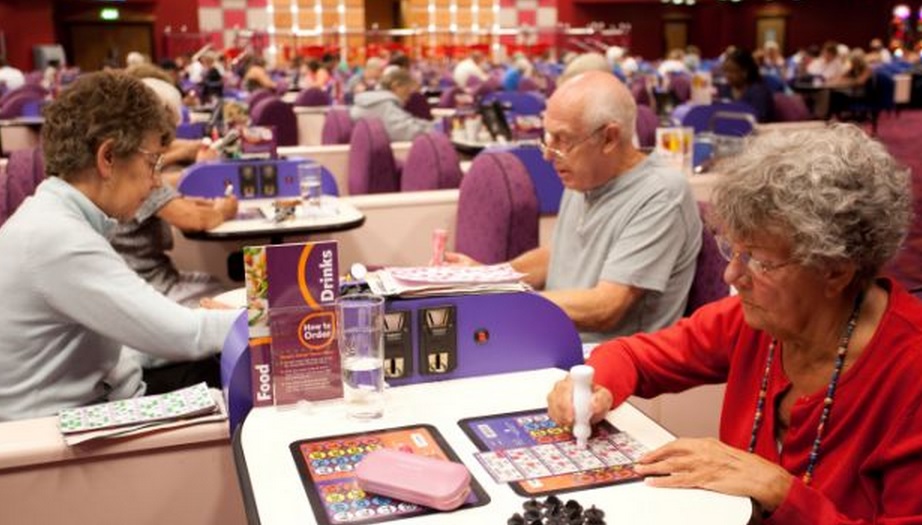 Only 7 months after that horrific ordeal and being revived by paramedics on the bingo hall floor, Maria is celebrating the completion of the Morrison’s supermarket-sponsored 10k with her loyal friends and supporters, Anne Robinson and Seonaid Rae in an outstanding time of two hours one minute. The three ladies have raised a staggering £1000 for the British Heart foundation and are currently in the process of organising a cheque presentation at one of the charities shops down West Blackhall Street.

Maria has continued to show immense courage and the motivation to succeed; Maria’s doctor even expressed his concern for her doing the race stating that he ‘wasn’t sure’. Although an experienced runner Maria had previously smoked 40 cigarettes a day prior to her near death experience which may have been a contributory factor for her heart attack. This particular race was Marias 5th 10k race and she was going to put just as much heart and soul into this race as she had the others. Not only was she competing to raise funds for a charity so close to her heart, literally, she was also doing it in memory of her late father who passed away at the age of 63 so the day was a milestone in Marias life for a number of different reasons. 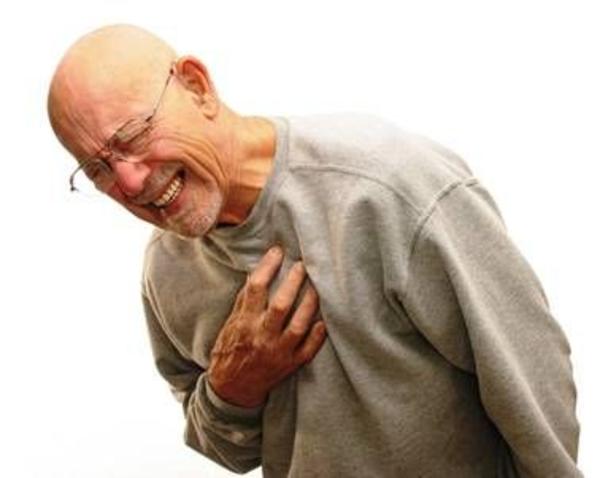 Maria has made it clear the whole ordeal has certainly not put her off playing bingo, Maria exclaimed that “I still go to the bingo every Sunday night and the staff all ask after me, which is really nice. I’ve not had any big wins but I feel I’ve won the biggest prize of all — still being around.” Her ordeal seems to have made her more passionate about the game than ever and hasn’t dampened her spirits at all. Maria has even said when she dies she would like to have a ‘bingo ball flower arrangement’.

Life is short and it’s always important to never give up. Sometimes it takes a scare to make you realise what you really need to do, even if it means carrying on playing bingo…