Cheshire is a magnet for tourists throughout the year. There’s always something going on, and this autumn is no exception. In this article, we’ll take a look at what’s going on in the county over the coming weeks and months.

Tatton Park is a sprawling historic estate in the heart of Cheshire’s countryside. Its home, among other things, to a vast mansion dating from medieval times, and a sprawling set of gardens. It’s the perfect place, in other words, for a treasure hunt!

For the last week of October, between Saturday the 24th and Sunday the 1st of November, the grounds will play host to a Mansion Mystery Week. There will be a trail of clues to follows that will test the deduction skills of even the sharpest detective. 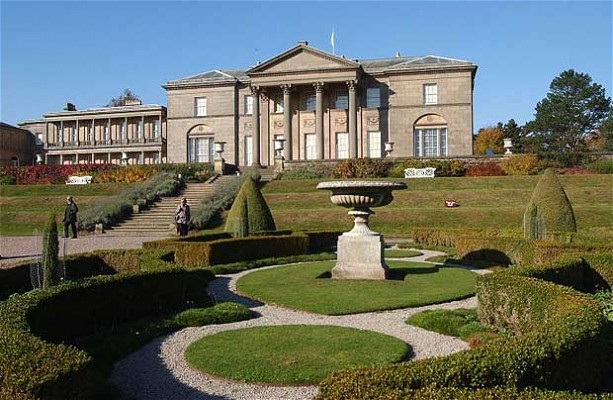 The treasure hunt will be open between midday and four o’clock every day, but the last entry will be at three. If you’re not a great fan of treasure hunts, the grounds are able to provide plenty of other distractions, including a bevy of shops and a restaurant that serve up delicious local produce.

September has seen major changes at Chester Zoo, with a long-awaited move for a family of five Sumatran tigers finally coming to fruition. Visitors will be able to take in these tigers as never before, via an observation tunnel which runs beneath their new home. And the move is not just good news for the visitors; it’s far more spacious that the old enclosure, affording these amazing animals enough space to really stretch their legs. 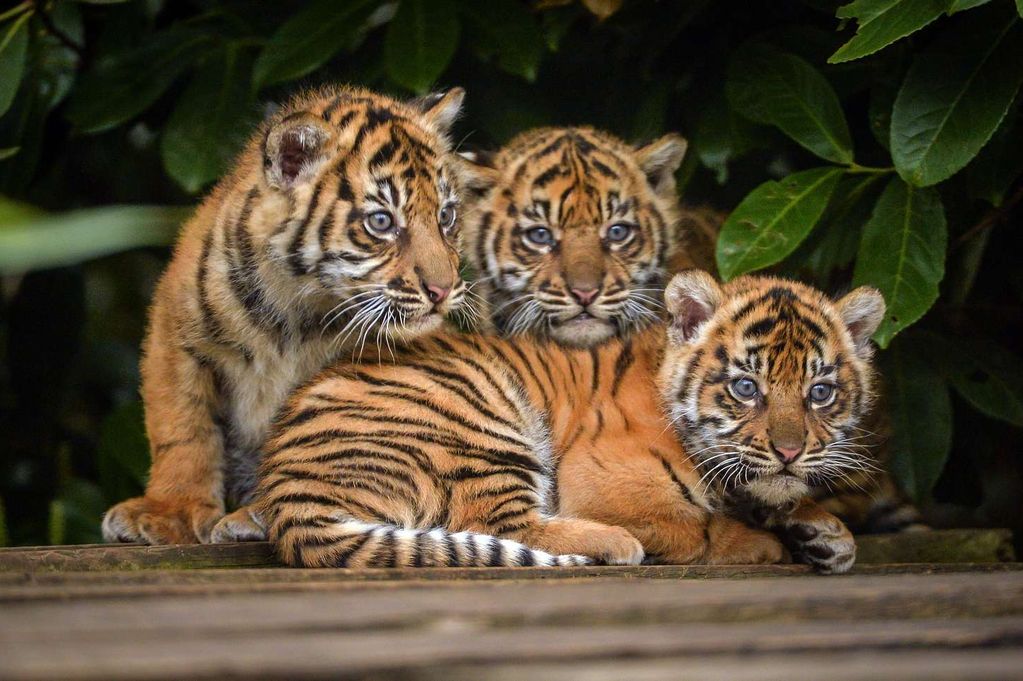 Moving five tigers to a new enclosure is a significant undertaking, and the animals need time to settle into their new home before the public will be allowed to see them. At the time of writing, the tigers are not yet on display, but by mid-October visitors should be able to catch a glimpse of these rare and exotic animals up-close and personal. These are truly magnificent creatures, though they are critically endangered in the wild.

Cholmondeley Castle is a 19th century piece of romantic architecture, which lies atop a hill beside a lake. The surrounding gardens provide a mix of inspiring walks, while the grounds contain a variety of sweeping fields and trees. In short, it’s a great day out if you’ve an appreciation of period houses and gardens. 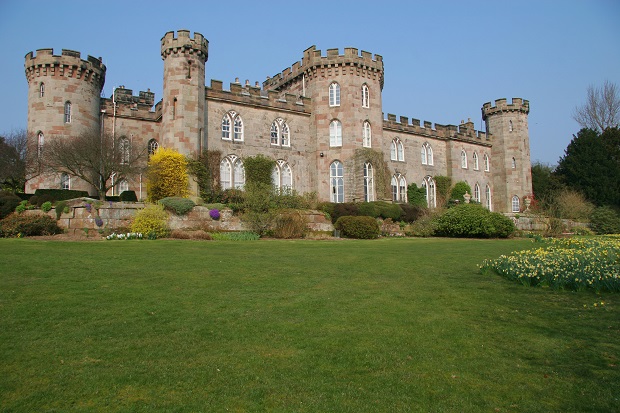 Last year, the castle played host to an inaugural Pumpkin Festival, and this year’s is set to be even bigger and better with a ‘movies’ theme. Guests will have to follow the clues lain around the castle gardens in order to find all of the hidden pumpkins. There will also be a number of activities for children, and seasonal tours of the grounds courtesy of the Castle’s head gardener. Finally, the castle’s tearoom will be putting on its unique seasonal menu for this time of year. What more could you ask for from a day out?

Moving away from the Hallowe’en distractions available in Cheshire this October, we have the always-enthralling spectacle of the Moscow State Circus, which visits Tatton Park at the start of the month. 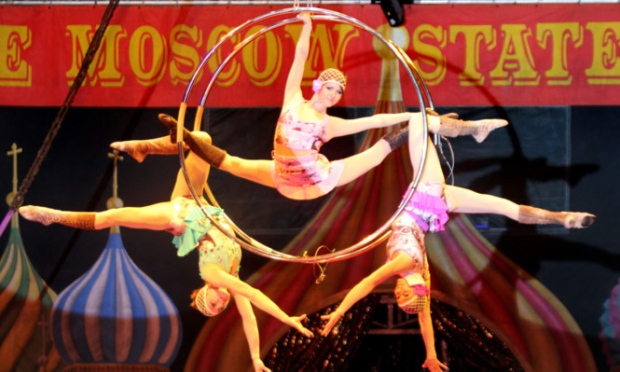 The circus will be around for four days from Thursday the 1st of October, with a single performance each day except for the Saturday, when there will be both an afternoon and evening performance. The show is entitled ‘Zhelaniy’, and is based on a Russian folk story of Cvetik-Semicvetik, about a flower whose petals are all different colours, with each of them granting a wish. The show will combine theatre, costumes, showmanship and, of course, awe-inspiring feats of daring and physical skill. The artists on display include roller skaters, wire walkers, jugglers, ballerinas and a thirteen-person springboard troupe.

This is the first ever European tour of this show, which will all take place within an air-conditioned big top. If you’re looking for a spectacle that will dazzle and enthral, then look no further.

Keen golfers may be interested in entering the Carden Park Winter Golf open, which is set to take place on the 31st of October. Guests will be provided with a bacon roll and a drink upon arrival, before playing their way round the hotel’s amazing Nicklaus golf course – which is designed by the great man himself.

Carden park is a world-class country hotel and meeting venue in Cheshire. It sits just south of Chester, in the county’s rural heartland. It’s among the most luxurious of Chester hotels, and boasts a series of world-class amenities, including bars, restaurants, spas, swimming pool and – of course – two stunning golf courses.