Discovering Salou doesn’t require you to set aside an inordinate amount of travel money. This port city found on the eastern side of Spain is not as glamorous or as dazzling as the rest of Spain’s bejewelled cities. However, Salou contains a magical quality and a captivating glamour all her own. Straddling the line between a modern tourist spot for the masses and a cultural trademark that is purely Spain, visiting Salou can sometimes feel as if you were living in two cities at once: one that is bustling and boisterous in the daytime, and another that is mysterious and steeped in Spanish culture at night time. Regardless if you are a daytime backpacker or an artistic night owl, Salou offers numerous avenues for entertainment during your stay. Here are some of our top picks for Salou’s premier tourist and travel locations. 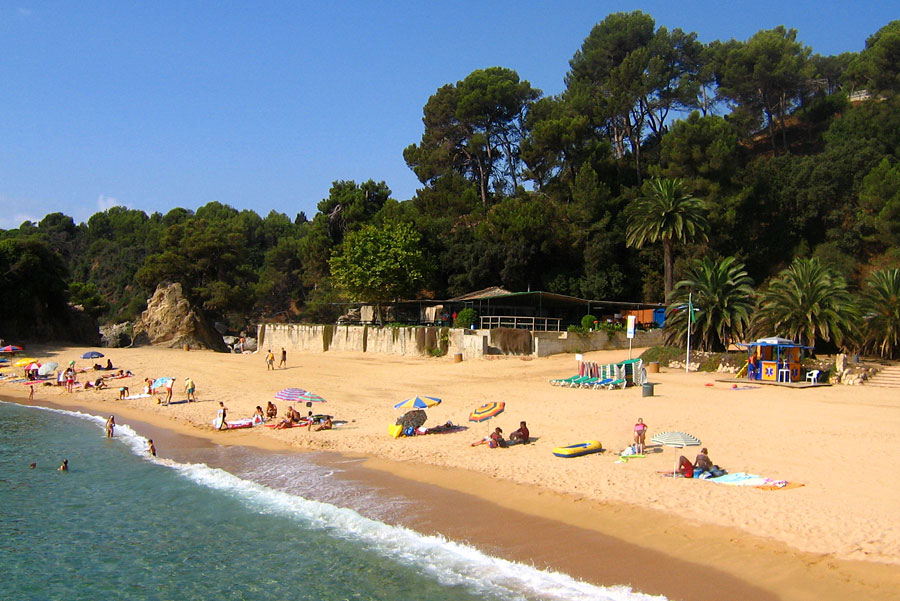 Being a port city that has been used by ancient cultures long before, Salou boasts uninterrupted stretches of pure white shores. Llevant Beach, touted as the premier and main beachfront of the city, is kept immaculate even though it is a number one tourist destination in Salou. If the hustle and bustle of the day is not your thing, you can still enjoy a truly long walk on the beach come nightfall. 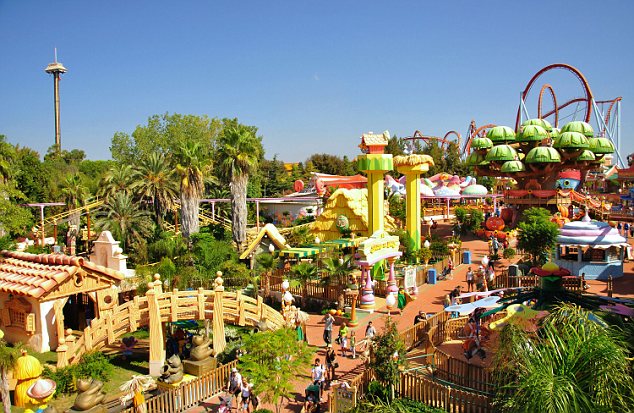 For the adventurous hearts and young souls, the theme park at Salou is a great place to find traditional tourist entertainment and to get your blood pumping in all the right places. Port Aventura Park is split into zones with their own special themes: Polynesia, Imperial China, Aztec Mexico, the Wild West, and the Mediterranean. The division of zones yet again gives off this all-in-one feel that Salou is becoming well-known for. You can dictate the pace of your enjoyment and the kind of entertainment you feel like getting for the day.

The Golden Nights of Salou 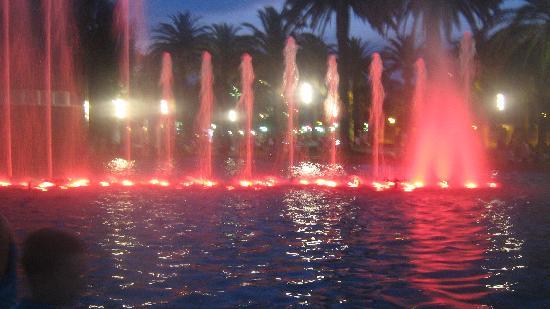 If you are lucky enough to be visiting Spain in the middle of August, don’t waste any more time and hop on the first thing that can take you to Salou. It is around this time of the year that the Golden Nights of Salou Festival starts. You can enjoy literally anything you want at the festival. On one extreme of the spectrum, you have cultural shows such as tribute bands and performers of the traditional flamenco. On the other extreme, you have modern crowd pleasers such as fashion shows and tightrope walkers. To top it all off, a huge fireworks display called the castillos de fuedos is held to signify the end of a procession you get to witness going from the church to the nearby harbour. 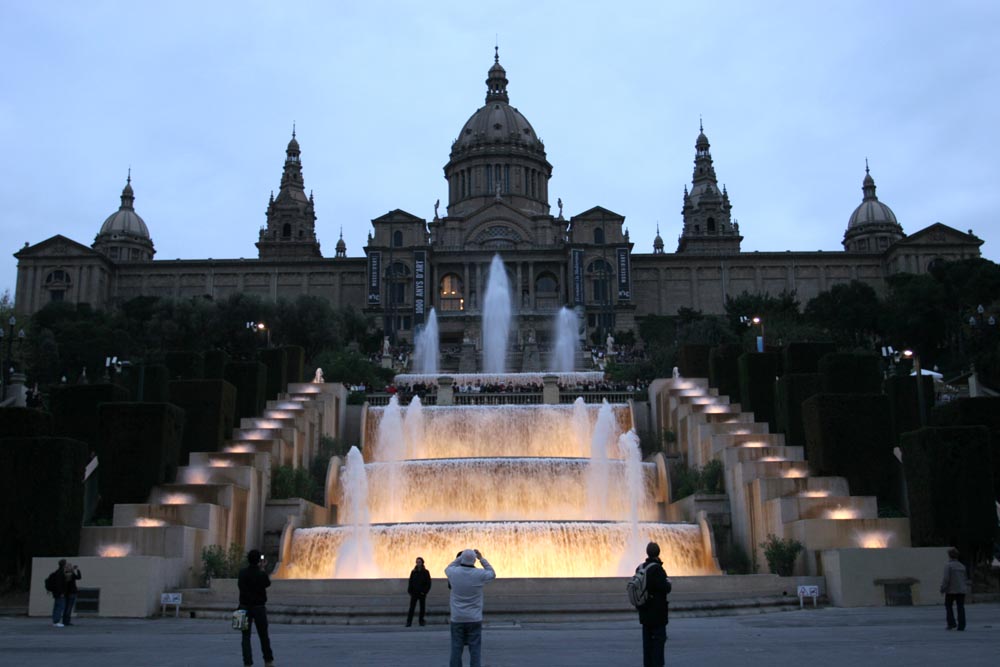