Tokyo is one of the globe’s most fascinating metropolises. Set on the foothills of Mount Fuji, the capital of Japan is the world’s most densely populated city. Whether it’s the ultra-modern technology and transport or the mystique of ancient Japanese culture, Tokyo draws millions of visitors a year. This article will delve into a few of Tokyo’s hidden treasures and provide some tips on how to maximize your experience in the city.

Before you depart for your vacation, you’ll want to make sure you know the best places to stay in Tokyo. Shinjuku and Ginza are traditionally the most popular accommodation destinations for tourists – both locations are well positioned for sightseeing and airport transfers. Japan has a wide variety of different types of accommodation for you to choose from. Because of how densely populated the city is, Tokyo has had to revolutionize hotel accommodation. If you’re looking to travel on a budget, you can book a ‘pod’ hotel where guests share communal shower facilities, and beds are stacked inside compartments. But don’t worry if that doesn’t sound appealing, Japan has thousands of luxury hotels to choose from.

Yoyogi Park is one of the largest green spaces in Tokyo. It has beautiful grass, ponds, and traditional Japanese Cherry Blossom trees. The park is a wonderful place to escape the hustle and bustle of Tokyo on a sunny day. A lot of counter-culture Japanese youth hang out in the area, which can be as indulging as the beautiful flora and fauna.

This is one of Japan’s most popular shopping areas. It resembles a market place, with various stall based vendors lining the 250m road. Here you can find a variety of authentic Japanese gifts and souvenirs, and unlike most places in Japan, you can barter with shop owners. Also, if you head to the shopping district after opening hours you will find stunning traditional Japanese murals painted across the various stalls’ roller doors! 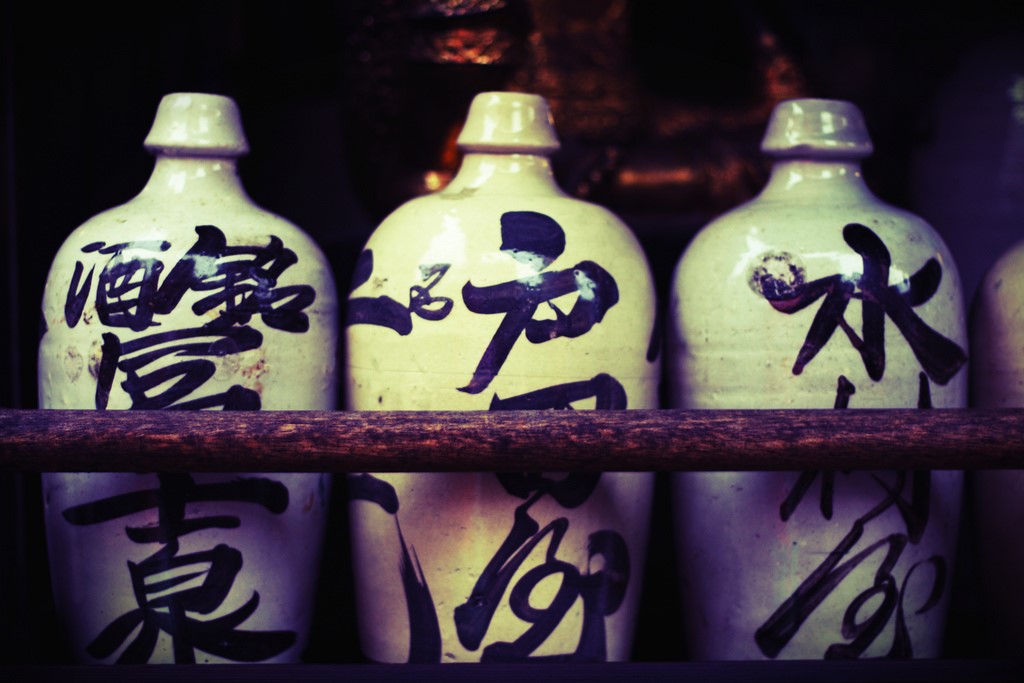 One of the most recognizable aspects of Japanese culture is their most fearsome warrior – the Samurai. Tokyo is home to the Samurai Museum, which contains various ancient artifacts from pre-modern Japan. The museum is especially fascinating for anyone interested in ancient warfare. You can even whiteness actors simulate a traditional Samurai sword battle! 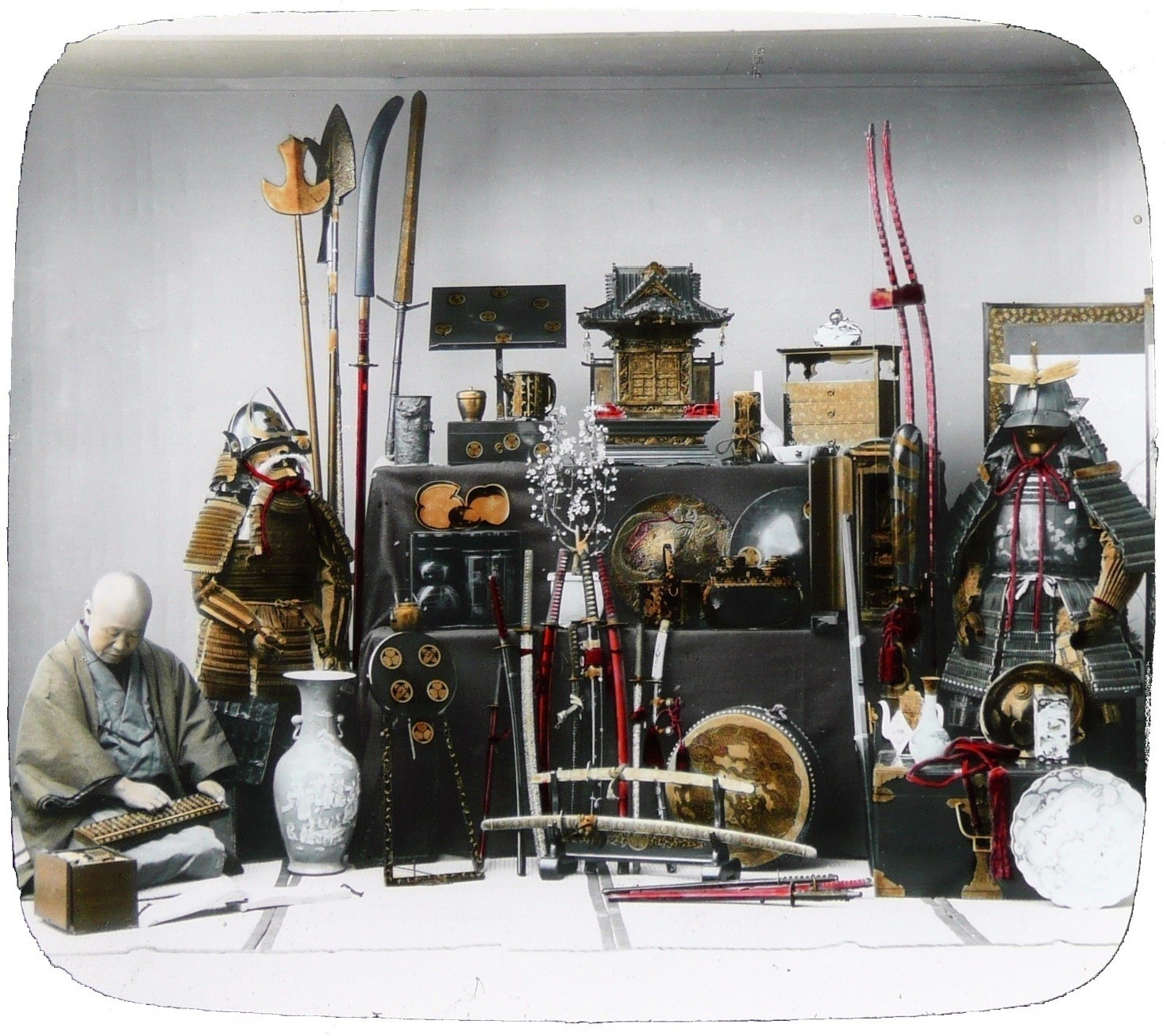 Most people don’t associate Japan with world-class skiing, but the country is home to hundreds of ski slopes, perfect for lovers of outdoor pursuits.  While there are resorts at various locations around the nation, there is plenty of skiing within an hour and a half of Tokyo – making it a perfect activity to plan a day trip around. You can catch a train directly from Tokyo one of the region’s best ski locations – Gala Yuzawa. There are several resources on the web you can use to find out additional information about skiing in Japan, check here for locations closest to Tokyo. 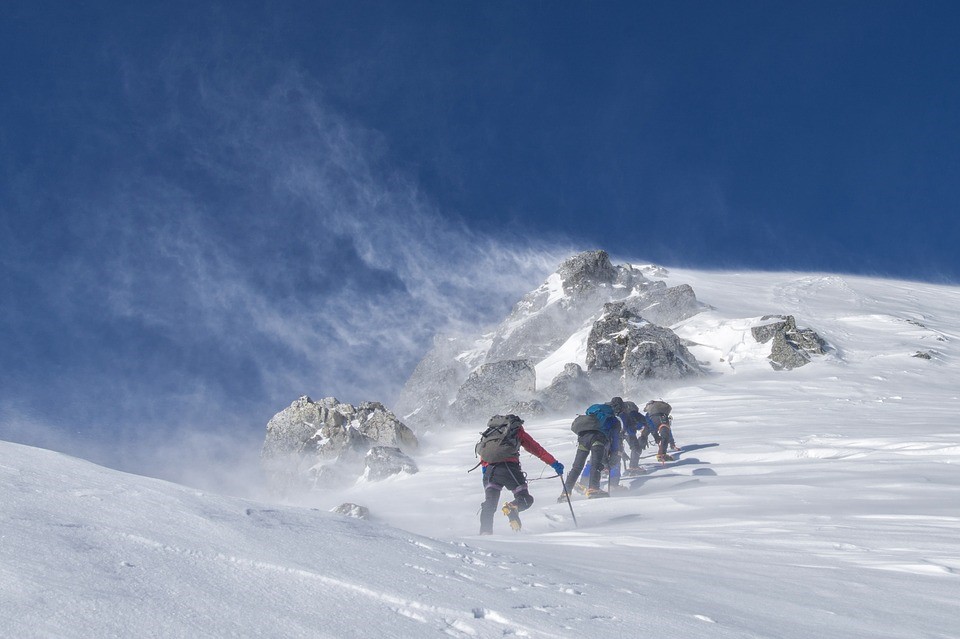 In conclusion, if you’re considering a trip to the far East, make sure that Tokyo is at the top of your list of destinations. The city is so large and colorful that it’s important you research and plan an itinerary prior to your departure. Due to its increasing popularity with tourists, make sure to book a hotel well in advance of your arrival. And don’t forget, Japan is home to some of the world’s fastest trains, meaning traveling throughout the country is about as convenient as it gets!