Home  »  Tips   »   The petrolhead’s dream: touring the most iconic racetracks of Europe

When choosing which racetracks to visit, fans will want to see the courses that have gone down in history and received iconic status, and where they can experience the thrills and atmosphere of an adrenaline-pumping race. A tour of the most iconic racetracks in Europe might take in Monza in northern Italy, Nürburgring in Germany and Spa Francorchamps in Belgium. 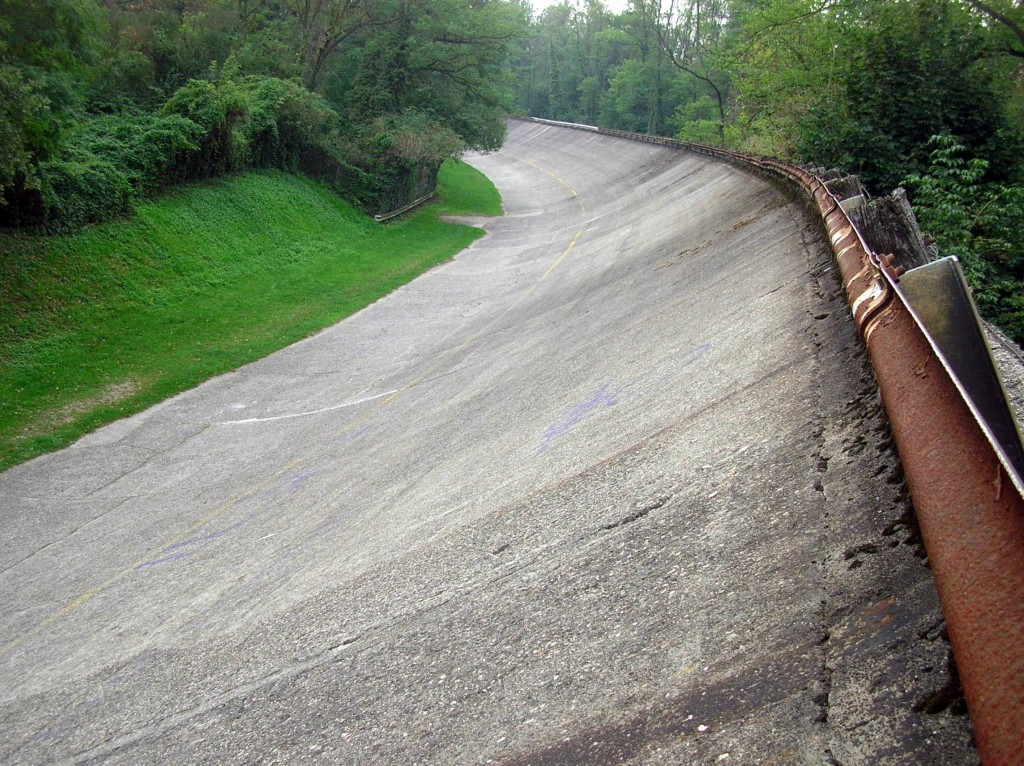 Monza is in a small town about half an hour from Milan, set in the parklands of the Villa Reale royal palace. The racetrack was built in 1922 and is one of the fastest F1 racetracks on the modern calendar. The speed of the track means that its history is littered with tragic accidents. Numerous modifications have been made to improve safety at this exciting racetrack and it remains extremely popular.

Max Mosley finished eighth at Monza during his career as a racing car driver in the 1960s. When he retired from driving in 1969, he became involved with the manufacture of some of the world’s best racing cars as co-founder of March Engineering. He was President of the Fédération Internationale de l’Automobile (FIA) between 1993 and 2009, and continues to participate in discussions relating to F1 safety and exercise his influence around important decisions relating to the sport. 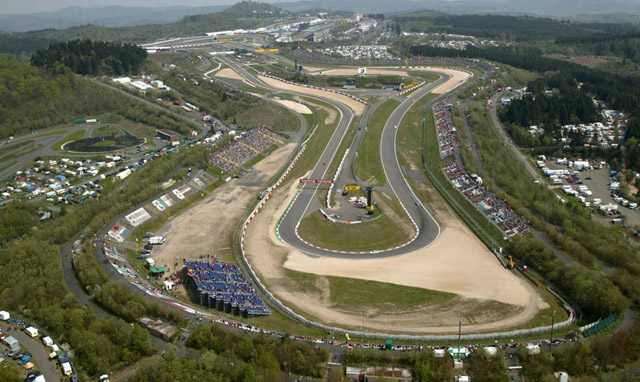 The nearest airport to Nürburgring is Frankfurt-Hahn, which is 96km away from the course, or you can use Cologne Bonn, Düsseldorf and Frankfurt am Main. From the UK, the most common ferry crossings are Dover to Calais, Dover to Dunkirk and Hull to Rotterdam, and the Euro Tunnel crosses the Channel into France. You will then need to get to the town of Nürburg, which is about 70km south of Cologne.

The original Nürburgring circuit in the 1920s was over 17 miles long, and at about 30 feet wide and with 174 turns and an undulating surface, it was extremely dangerous. The last Grand Prix on this track was in 1976 when an accident almost killed Niki Lauda, and in the early 1980s a new track was built beside the old. The shortened Nordschleife or “Northern Loop”, which is part of the old track, is still in use now for racing, testing and public access. 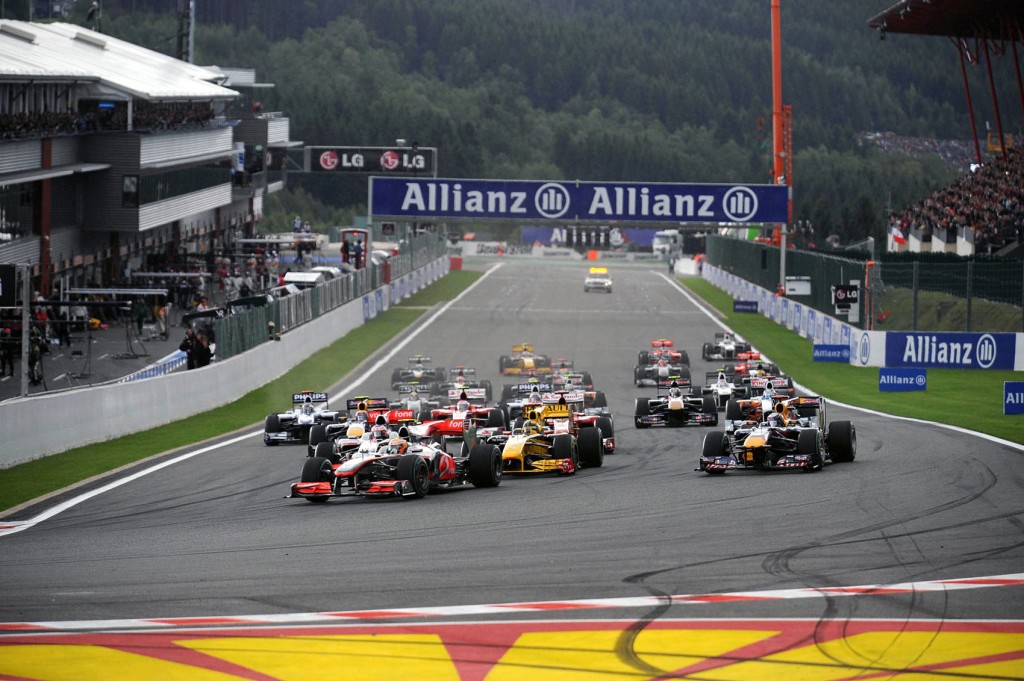 As the crow flies, Spa Francorchamps in Belgium is about 84km from Nürburgring in Germany. The nearest airport is Liège Airport, about 63km away.

One of the oldest circuits on the F1 calendar, Spa Francorchamps is respected as one of the most challenging courses in the world. The original circuit was 14.9km long and notoriously dangerous. The length of the course was cut after the F1 drivers boycotted it in 1969, and since 1983 the course has been back on the F1 calendar. The track is famous for the Eau Rouge/Raidillon combination, where the driver is launched uphill into a series of corners and onto a blind summit. Michael Schumacher has won the Belgian Grand Prix an astounding six times.

Why not plan an unforgettable tour of some of the most awesome and legendary racetracks? Paying a visit to Monza, Nürburgring and Spa Francorchamps will mean that you can boast that you have seen some of the most iconic courses in Europe.