Home  »  Featured Posts   »   Our Best and Worst Bits of Iceland

Steve and I like to check out holiday destinations that seem to be a little bit different to the holiday choices of our nearest and dearest. 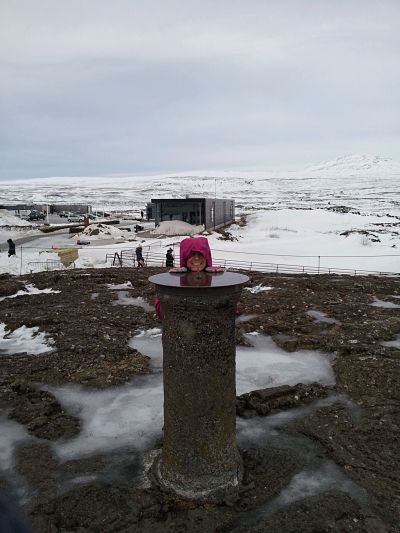 In the National Park during the Golden Circle

Our plan for our year-long trip starting September is still under discussion, but we wanted to get our blog going so thought we’d blog about a couple of places we’ve visited within the last couple of months, and we thought our New Year trip to Iceland would be the perfect place to start. 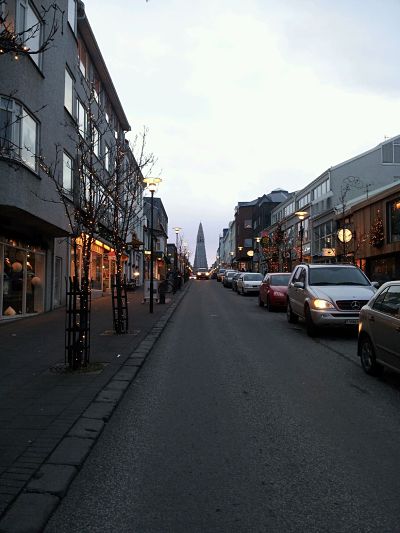 In the centre of Reykjavik

While not completely off the beaten track, Iceland is a world apart from the sunshine-beach destinations a lot of my friends and families like, which meant Steve and I had to do a lot of research online into recommend activities and things to do in Iceland to make sure we made the most of our trip. Hopefully, this article will be useful to some people out there….

New Year is MASSIVE in Iceland! I’ve got to admit, although I’m totally down with Christmas, trees, turkey and cheesy films, I’ve never really been a fan of New Year celebrations. I’m sure there’s probably some deep-rooted psychological reason for this (and it’s probably the fault of my parents), but I tend to shy away from parties and nights out to mark the end of one year and to welcome in the next.

Not really an option in Iceland.

Everywhere (and I really do mean that!) is closed. Bars, restaurants, shops, are all closed on New Year’s Eve, if not all day, then from the afternoon onwards. 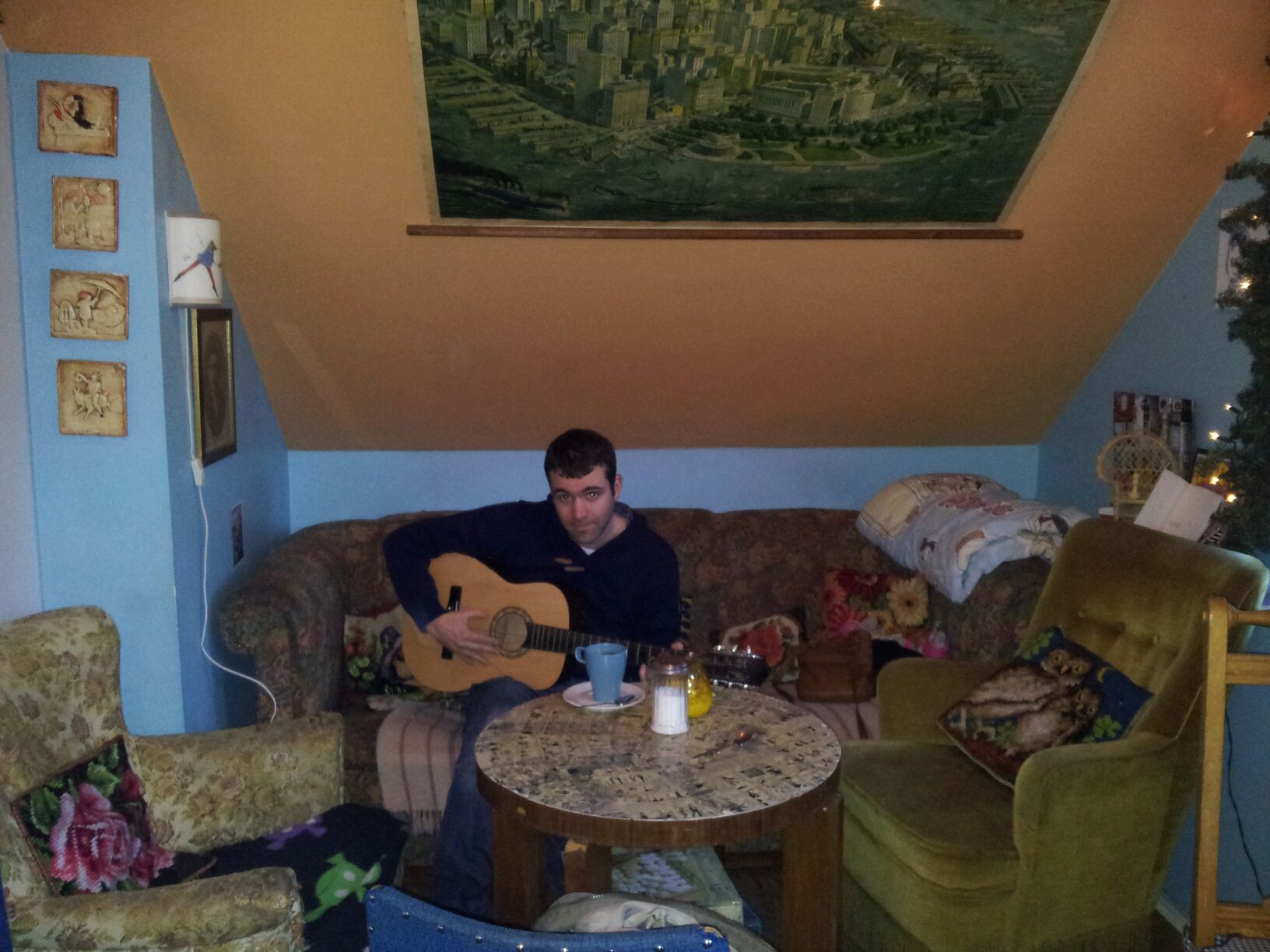 Steve chilling out in a High Street cafe

Consequently, if you’re looking to have a meal that evening, you either need to spend some time investigating which restaurants will be open and book WEAY in advance (as I certainly didn’t see any open that night!), or, as Steve and I did, book with your hotel. To be fair, to mark the occasion our hotel did offer a celebratory buffet for guests that night, consisting of a wide selection of delicious Icelandic delicacies, and I believe this is a popular option at many hotels in Reykjavik.

The fireworks themselves are spectacular, and they go on for ages! There are tonnes of organised trips offering you a tour of bonfires and firework displays in the area, but we didn’t bother opting for one of those because we found the locals were more than happy to offer suggestions on the best places to view the fireworks from. 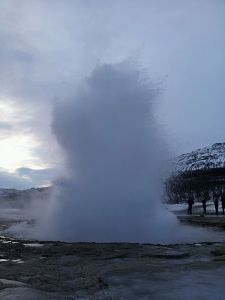 The best shot I could get of Geysir exploding!

A Jeep Tour to see the Northern Lights

It’s impossible to visit Iceland and not book on an excursion to see the Northern Lights. There is a massive range of tours to choose from, but we opted for the jeeps over the bus tours for two reasons. Firstly, the jeeps are more likely to cancel if the chances of seeing the Lights are slim, meaning you have less chance of losing your money on a wasted trip and, secondly, they can access areas of the Icelandic countryside that the buses can’t, thus improving your chance of seeing the Lights. If you really want to see the Northern Lights, it can be worth looking into hiring a camper van iceland located as you can head further north and look for longer overnight. 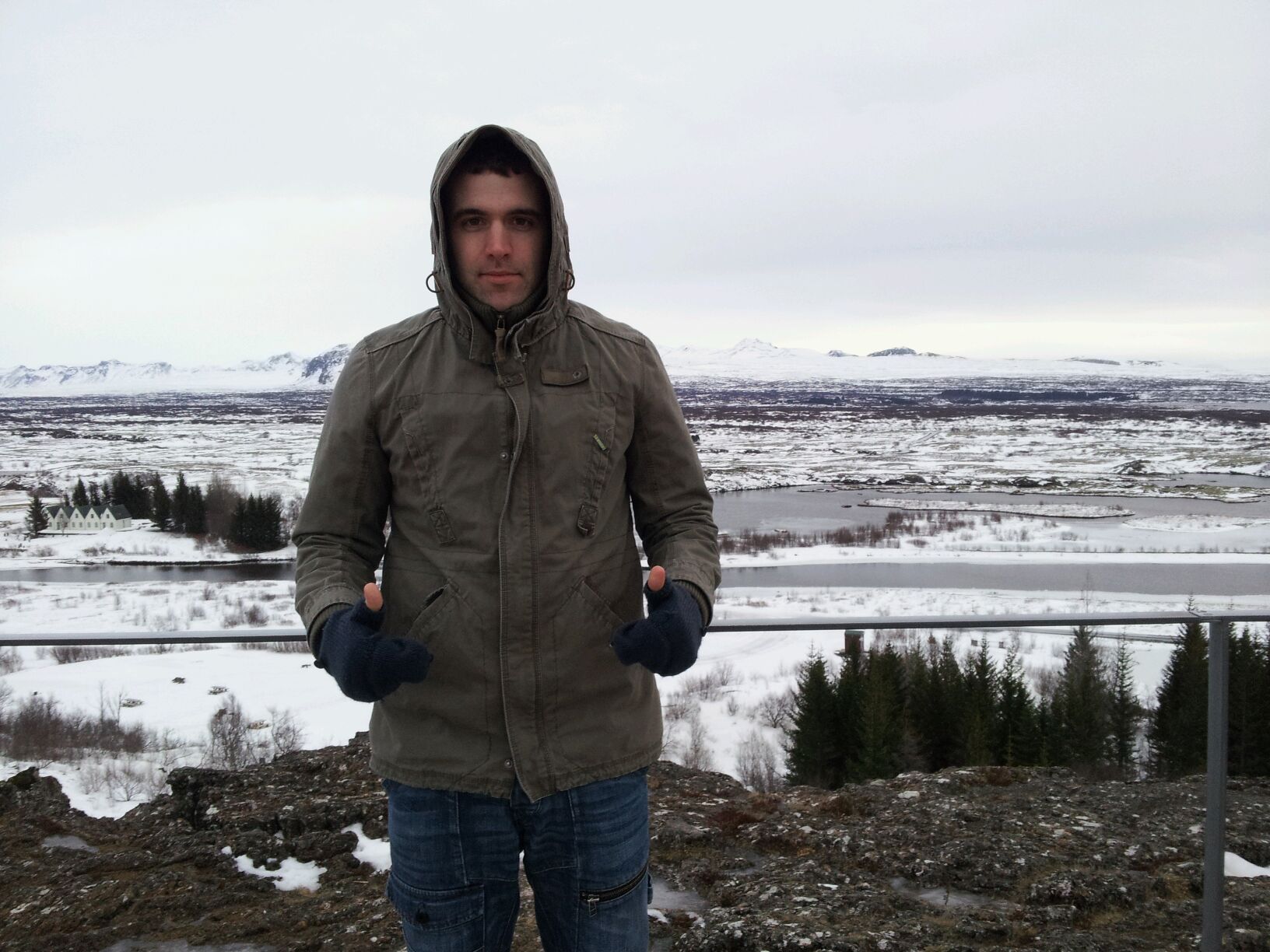 To be honest, the jeeps made the experience for me. You hop into a jeep which holds a driver and up to 6 guests, and then head out in convoy with all the other jeeps; it kind of made me feel we were heading out on some military expedition, the way the jeeps moved with the single-minded purpose of hunting and finding the Northern Lights.

The Golden Circle is another Must on your Iceland To Do list, and so your choice of tours is plentiful. 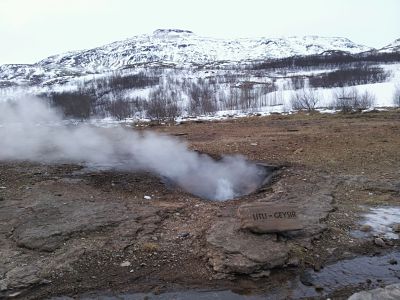 A bus tour will take you to the waterfall Gullfloss, the geothermal hot spring area around Geysir, and Thingvellir National Park, all of which are beautiful examples of natural Iceland. 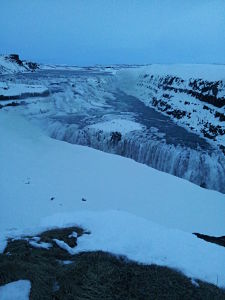 PART of Gullfoss Waterfall – I couldn’t get it all in!

The best bit of the Golden Circle is the Gullfoss waterfall, which is nothing short of spectacular. The waterfall is MASSIVE and the views of the area are stunning. With visiting over New Year, there was snow everywhere, and I reckon it will look a different type of stunning if you visit in the summer months.

This was the ONLY thing I didn’t book in advance, and resulted in being the ONLY thing we never got to do on our trip! I was gutted we missed this as it is supposed to be one of the highlights of a trip to Iceland.

I guess we missed out because we tried to go on New Year’s Day and, as well as there being thousands of tourists visiting, the locals were all off work as well for the holiday, so the place was heaving! 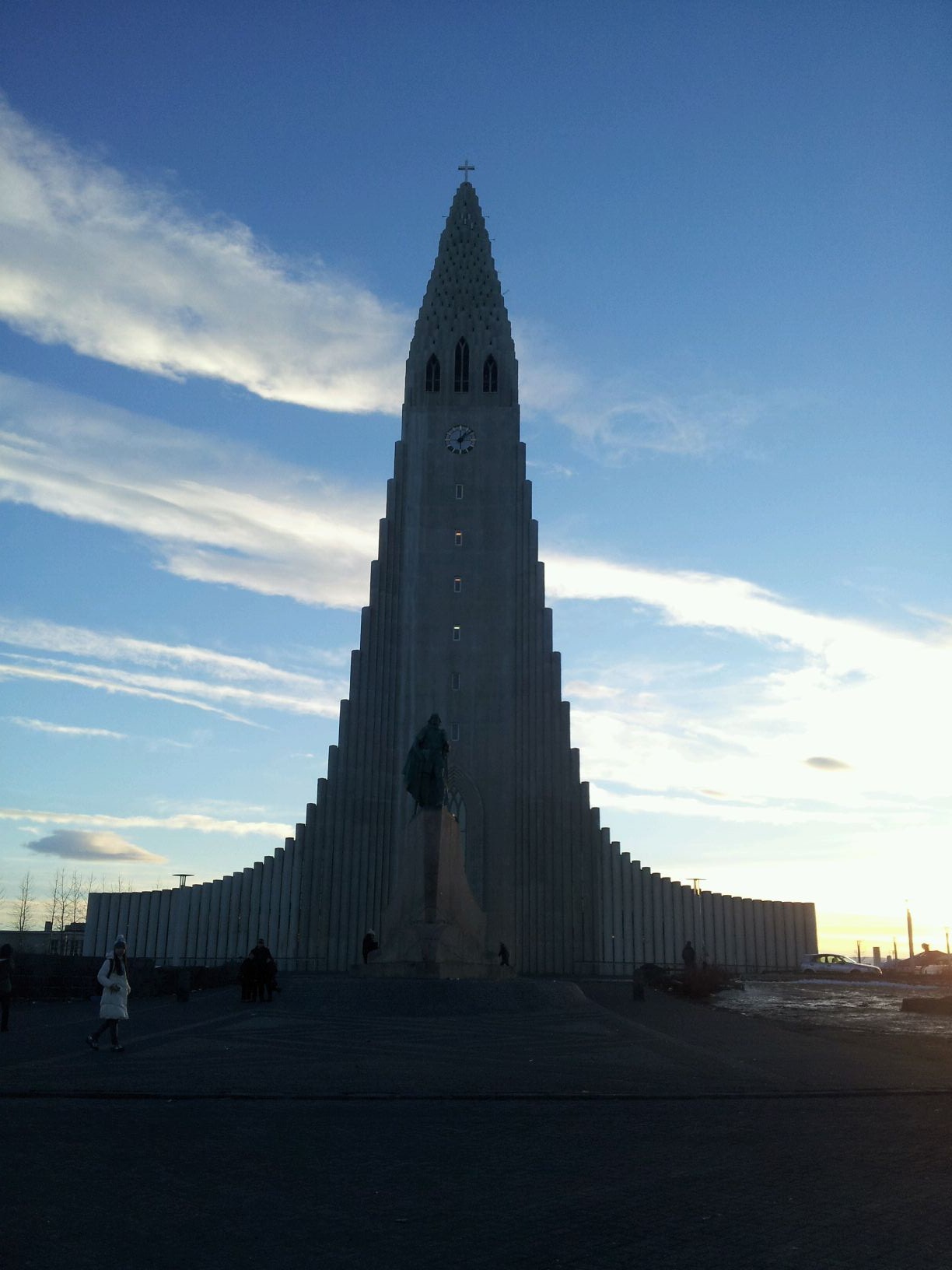 We were able to book on to a bus heading out from Reykjavik to the lagoon in the afternoon, but when we arrived there was a massive queue, and a ‘one in, one out’ system had been implemented. We were advised we would have to wait for possibly an hour but, with our Northern Lights excursion booked for that evening, coupled with the 45 minute journey back to Reykjavik, we decided to leave it and head straight back – with our tails between our legs!

My recommendation: definitely book for the Blue Lagoon in advance, as they were letting those with pre-booked and printed tickets straight in!