Megastructures are popping up all around the world. Some of these super constructions are a must see in your lifetime, or at least before they get replaced by the next big thing. China currently has plans to build the next tallest building in the world. There were even plans to build a dam across the Strait of Gibraltar, lowering the entire Mediterranean Sea by 200m. Read on to find out which megastructures must be seen. 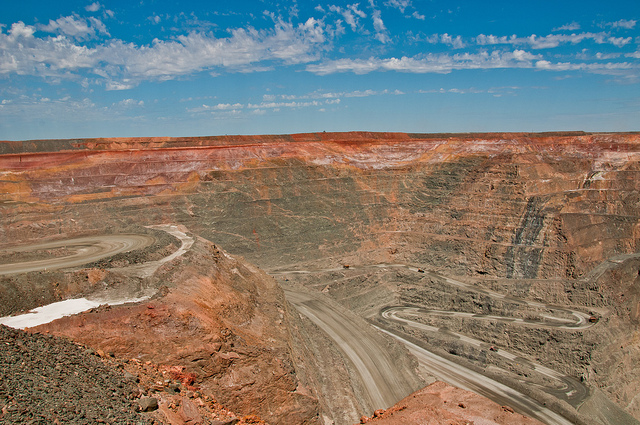 So big it can be seen from space, the Kalgoorlie Super Pit is a mega mine. Opening in 1893, the oblong shaped pit is 3.5km long and 1.5km wide and a huge 570 metres deep. The mine produces around 850,000 ounces of gold per year with as few as 550 personnel on site. Such a huge production schedule requires state of the art, modern asset tracking and monitoring technologies, like those developed by technology specialists like iVolve, to remain productive.

Standing as the tallest building ever constructed, the Burj Khalifa is a must see for anyone passing through the Middle East. At 829.8m it is currently almost 200m taller than the second highest building. Coving a ground area of over 300,000m2 the Burj Khalifa is the equivalent of 37 soccer fields. Part of the development titled ‘Downtown Dubai’, the Burj Khalifa sits opposite the largest shopping mall in the world, Dubai Mall. Construction took at total of six years to complete and cost a huge 1.5 billion US dollars. 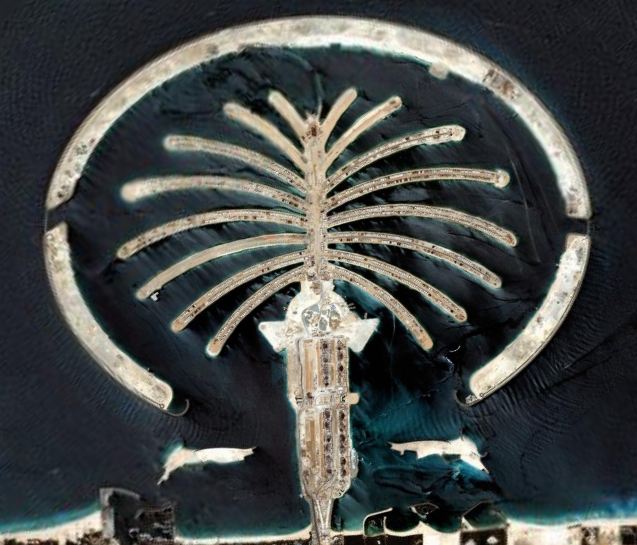 Dubai has become famous for many amazing structures. Possibly the greatest among them is the Palm Islands built off the coast. The Palm Islands consist of Palm Jumeirah and Palm Jebel Ali as well as the man made archipelago The World. A massive 94 million cubic metres of sand was moved from deep sea floor in the Arabian Sea to construct the islands, as well as five and a half million cubic metres of rock from sixteen different quarries. Palm Jumeirah is now finished, complete with monorail and multiple resorts.

To solve the problem of the troublesome commute from Bergen to Oslo, the Norwegian government commissioned to build a 25km long tunnel through the mountain range. It is the longest man made tunnel in the world after beating the previous title holder in Switzerland. Two and half million cubic metres of rock were removed through blasting to make the tunnel. Due to the extreme length the tunnel has been made to consider the mental strain on drivers by placing large dividing caverns at six kilometre intervals. The tunnel remains ventilated by an exhaust tunnel for polluted air and large fans at either end to draw air in.

Spanning over the Tarn River Valley, the Millau Viaduct has been ranked, multiple times, as one of the great engineering achievements of all time. It is 2.4km long and sits as the tallest bridge in the world at 343m at the tallest mast summit. The bridge deck, however, is only the twelfth highest in the world at 270m metres, the tallest being the Sidu River Bridge at 496m. It cost a total of 400 million euros and three years to complete.

These are just a few of the must see super structures of the world. Which megastructures have you seen? Leave your comments below.