Growing up in Scandinavia, my friends and I would always romanticise London. As teens we had aspirations to meet a Hugh Grant-esque Englishman, fall in love, and spend the rest of our lives living in the suburbs – only to venture into the cobbled Victorian streets to shop in the charming markets on the weekend. The real London, however, was a far cry from my picture-perfect aspirations.

When I first hopped off the morning flight from my hometown of Stockholm and started making my way to Central London on the tube, I was instantly struck by the normality of the city. To be frank, it looked like a slightly dirtier version of Gothenburg – but without the spruce hills dominating the background. This was to be my home for the next year of my life. My apprehension got the best of me and I started to wonder whether or not I had made the right decision. 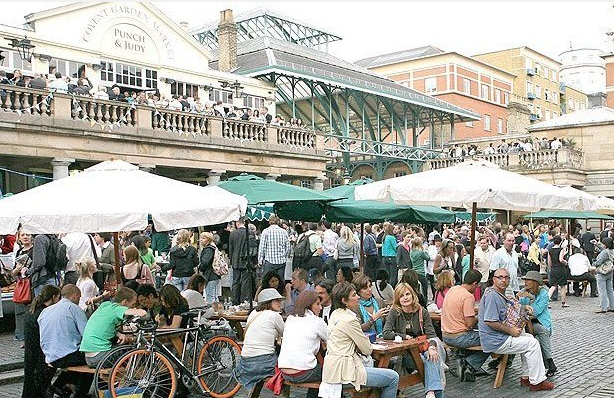 I got off the tube at Liverpool Street Station. Scared at the prospect speaking English – having avoided doing so for the first two hours of my new life – I was over the moon to hear some fellow Swedes chatting outside. I must’ve stood out like a sore thumb because before I even opened my mouth I was greeted with a familiar “hur mår du?” Thankfully one of my new friends gave me directions to Bethnal Green, which apparently had quite a large density of Swedes living there.

An hour later I had found my new home, and I must say, I was pleasantly surprised. I consulted the Student’s Guide to Finding Accommodation to check that everything was just as good behind the scenes – I had numerous friends who had encountered hidden mould problems with London housing! – And felt comfortable enough to sign the papers. With contracts complete and keys in hand I thought it best to venture out and explore the immediate area before I was to be joined by my new housemates.

Falling in Love with East London 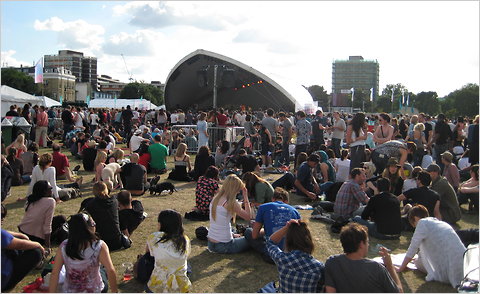 It didn’t take long to realise that the East and West of London were like polar opposites –the West was my dream, but the East was my home, and like most things in life, the dream certainly didn’t live up to my expectations. It was just a little too perfect for my tastes. East London, on the other hand, was the most diverse and exciting place I have ever been.

One of the standout elements of East London was the multi-ethnic society. After spending a gap year travelling Europe, I’d never encountered a place so rich in culture. In fact, during my year-long stint as a student I could count my English friends on one hand, yet foreign-born friends by the dozen.

As a student of Gothenburg University I was allowed to attend a free course (paid by the institution) to the Tti School of English, which was a true blessing for someone who struggled with language learning. But after one year abroad I can honestly say that I’ve never felt more confident in myself. Something that I’m sure many of my traveller friends would agree with.

So What Have I Learnt?

Anyway, back to the title… I have discovered that unless you experience life you should never jump to conclusions. I am ashamed to say that if I went by my gut instinct I would have headed straight back to Heathrow the second I stepped off the tube at Liverpool Street Station. Then I would have missed out on the most exciting and eye-opening year of my life.