Home  »  Tips   »   Britain at its Greatest: an Off the Beaten Track Guide

Sometimes it seems as though people don’t see Britain the way we do. The people who come over from Europe, America or even further afield; tend to see all of the usual highlights like Buckingham Palace and some of the great museums and tourist attractions, but they don’t see the real Britain.

It’s an easy stance to take, especially when so many people rave about cities such as London, Edinburgh, Manchester, Cardiff, York and Bristol, for example. These places are steeped in history with all kinds of things to see and do; yet they take so much time to see everything that people don’t get to go anywhere else.

The British countryside, for instance, is amazing. Sure, looking at fields and cows might not be your idea of a perfect break, but it’s just one part of what makes Britain great. Yes, the city centres are vibrant with things to keep the whole family entertained, but once you venture out of the city and over the ring road into the heart of Britain, you find much more to fall in love with. 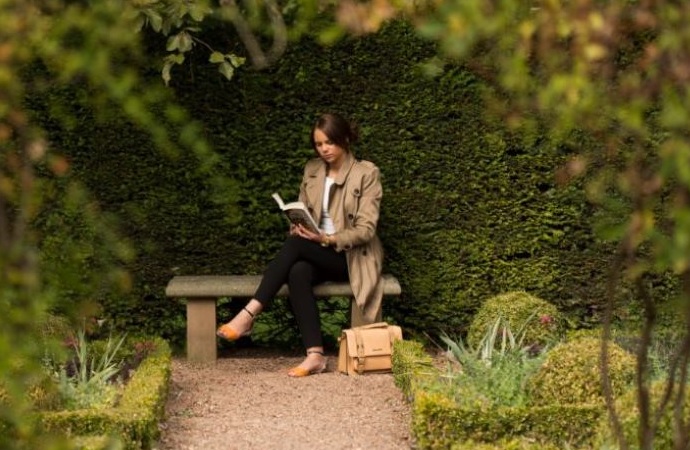 There are parts of Great Britain that really take your breath away, so stop looking at funny videos of cats on YouTube and the next time you take short break from looking at all of the bingo sites in the UK, forget about Facebook and check these hidden gems out:

Up in the North of England you find the Lake District. This is one of the most popular holiday destinations among Brits, especially the largest natural lake in the UK – Lake Windermere – but not the kind of place that overseas visitors tend to travel to.

Just because the major cities are at least an hour’s drive away might put some people off, but the local towns like Kendal have all you’ll need for a bit of culture and to buy any essentials; while the peaceful, idyllic scenery provides the perfect backdrop for some much-needed R&R come rain or shine. It’s a haven for walkers and cyclists with plenty of hotels gorgeous log cabins to stay in by a roaring fire toasting marshmallows or having a barbecue in the evenings. 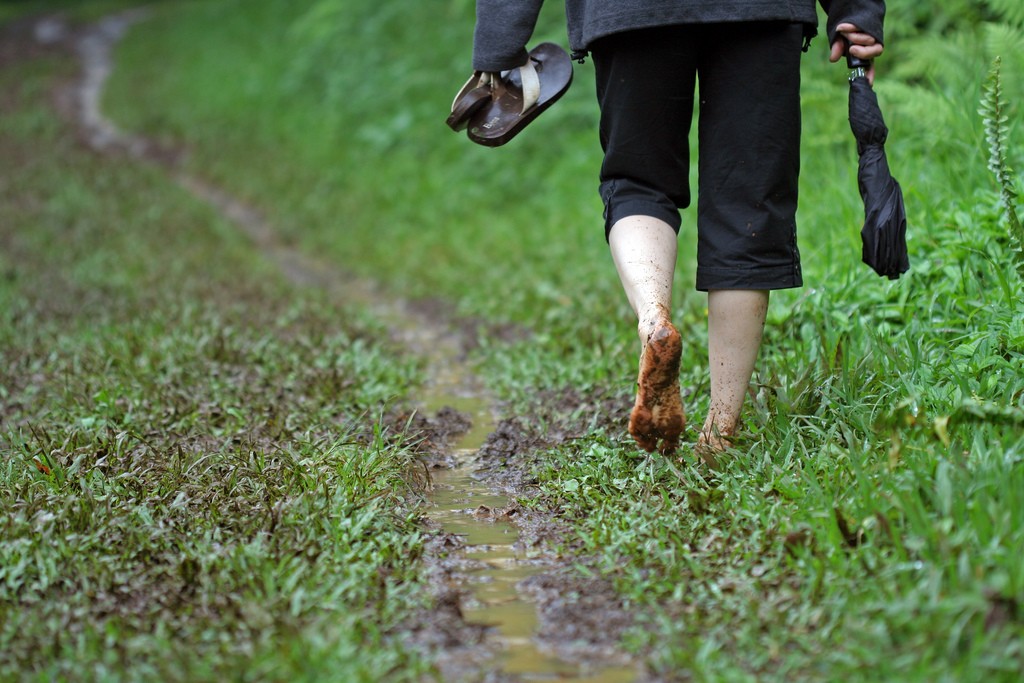 Norfolk as a whole is underrated with people choosing the South Coast areas like Cornwall instead, but when you have a feature like Blakeney Point it’s even harder to understand why more people don’t visit the Norfolk coastline.

A true creation by the sea, Blakeney Point is a sand and shingle ‘spit’ stretching out from the mainland which is best reached by boat. If you’re lucky you’ll get to see a few grey seals and some rare birds. Definitely a place for wildlife enthusiasts and vastly different to your normal day at the coast.

Overlooking the city of Edinburgh this famous castle is one of the most popular tourist destinations in the whole of Great Britain but many are still yet to see its fully glory in person. There are still parts of the castle that are evident having been built back in the 12th Century.
More interestingly for people who really appreciate history, architecture and archaeology; is the fact that it stands on a dormant volcano in the heart of the city, with the castle built in a crag and tail formation, with the royal mile extending down the slope into Edinburgh.