Is it me, or do all tourists try to fit way too much into their crowded schedules? In London, it’s easy to add dozens of attractions to your list and assume that you won’t be able to visit them all, but this isn’t totally true. While visiting England recently, I managed to hit Buckingham Palace and all of the important stops on a full-day London walking tour led by City Wonders. Be sure to wear your walking shoes because stilettos are not recommended! 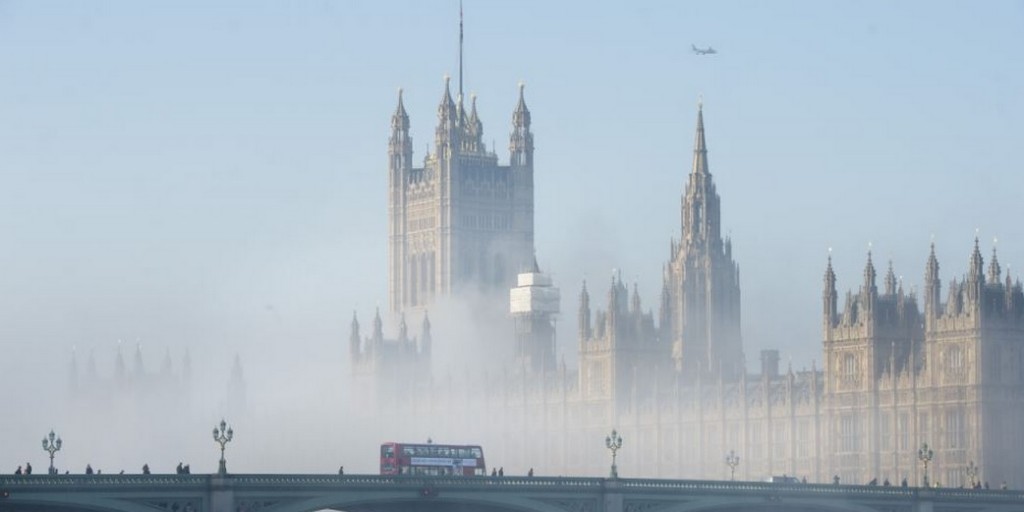 With a few hours of jet lag on my side, I was up early enough to perform some elaborate stretches before meeting our tour guide in the city center. We kicked off the day at the eerie and infamous Tower of London, which opened early for our group. Since it was a Tuesday, our guide told us that we’d be the first visitors to see the crown jewels and the daily ceremony of the Yeoman Warders that we all know as Beefeaters or the guys with big fuzzy hats. I would have done some funny poses in the style of Mr. Bean, but we had to hurry off to catch a ferry on the Thames.

After docking, we walked to Buckingham Palace and St. James Palace, an impressive Tudor-era structure. Although we didn’t get to see the ceremonial parade, I did photograph the cavalry and the highly anticipated Changing of the Guard. The excitement of the day drowned out any fatigue, and I could barely believe that we were halfway through the nine-hour tour. At the same time, it was hard to image that there was more to see, including Trafalgar Square and the Houses of Parliament. 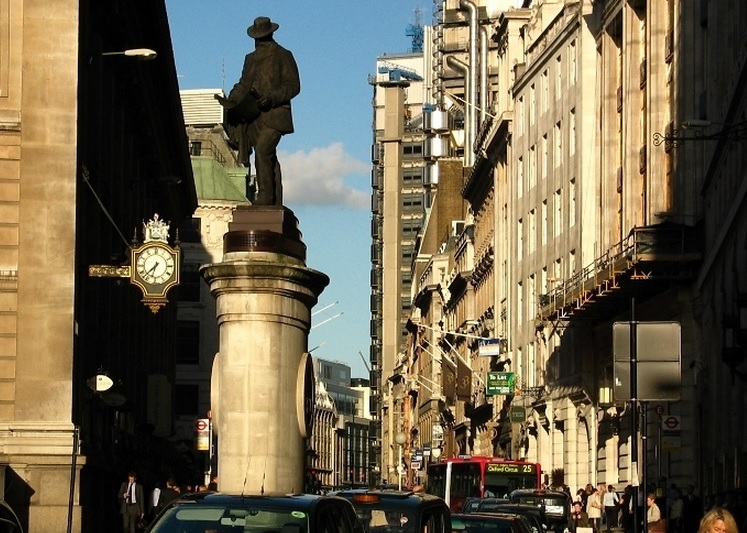 Around noon, we stopped for lunch and chatted with other walkers. Although a curry was tempting, I couldn’t resist getting fish and chips from a cute shop that the guide recommended.

Next, we visited Trafalgar Square, which is home to the National Gallery, Nelson’s Column, gorgeous fountains and a host of world-famous landmarks. After exploring the fringes of the square, our group headed toward the government area of Whitehall. We walked along a posh carriageway lined with neoclassical buildings that had a very official appearance. This was the perfect introduction to Downing Street and Parliament Square, which is one of the city’s most popular attractions. It’s also a great place to snap photos of Big Ben and the Houses of Parliament while strolling past statues of great English statesmen.

With Big Ben behind us, I couldn’t wait to see Westminster Abbey. Although most of the walkers wanted to see where England’s kings and queens are crowned, I was eager to visit Poets’ Corner and the internment place of Geoffrey Chaucer and England’s most entertaining writers and creative geniuses.

As if visiting all of these famous landmarks on one London walking tour wasn’t enough, City Wonders arranged for our group to enjoy high tea at a world-class hotel. My advice would be to put the camera down for once and just enjoy the scones. They are delicious.