With the football season bringing to light some of the most beautiful cities in Europe, I can’t think of a better excuse to head over to Italy. Whether you’re travelling alone or bringing your best football fan buddy with you, December is set to bring us some treats – including the upcoming Fiorentina vs. Dinamo Minsk on 11th December.

But once all the football is over, you’re then left with one of the most beautiful cities in the world to explore, so make sure you stop off at these points while you’re there. 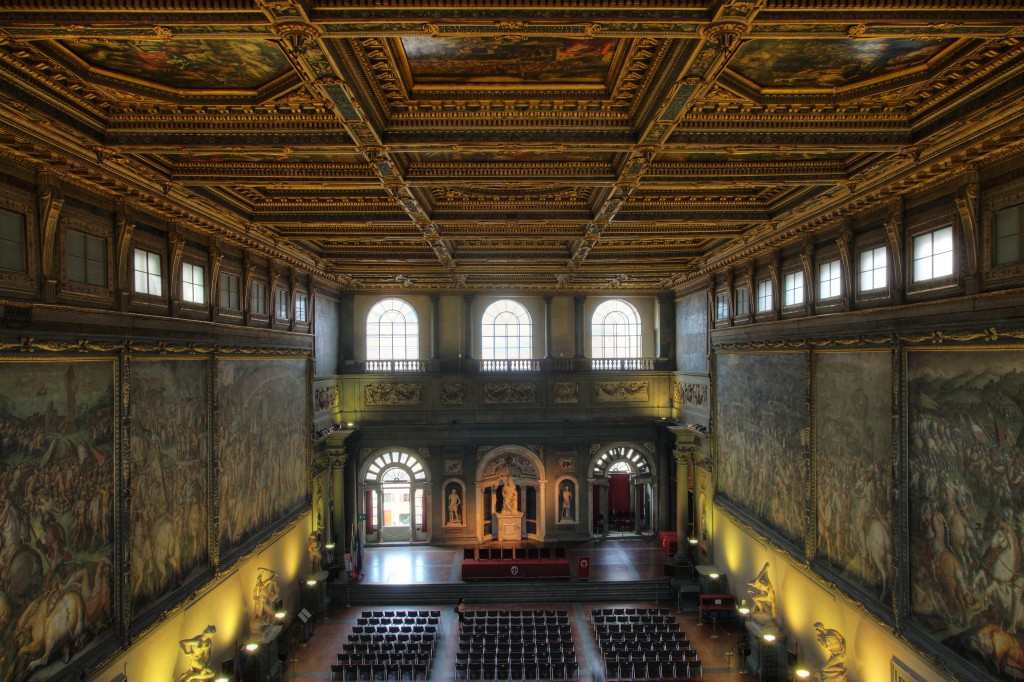 A visit to the old town hall of Florence is an absolute must, if not for its history then for its beauty. Translating as ‘Old Palace’, the hall overlooks the famous Piazza della Signoria and also features a copy of Michaelangelo’s David statues. The building dates back to 1299 and houses a number of entrancing rooms including the famed ‘Private Chamber of Eleanor.’

Of course, you can visit the copy in the Palazzo Vecchio, but you can also see the real thing at the Palazzo della Signoria. The statue has a rich history, originally sculpted between 1501 and 1504, and it is said today that its eyes look towards Rome with a warning glare. 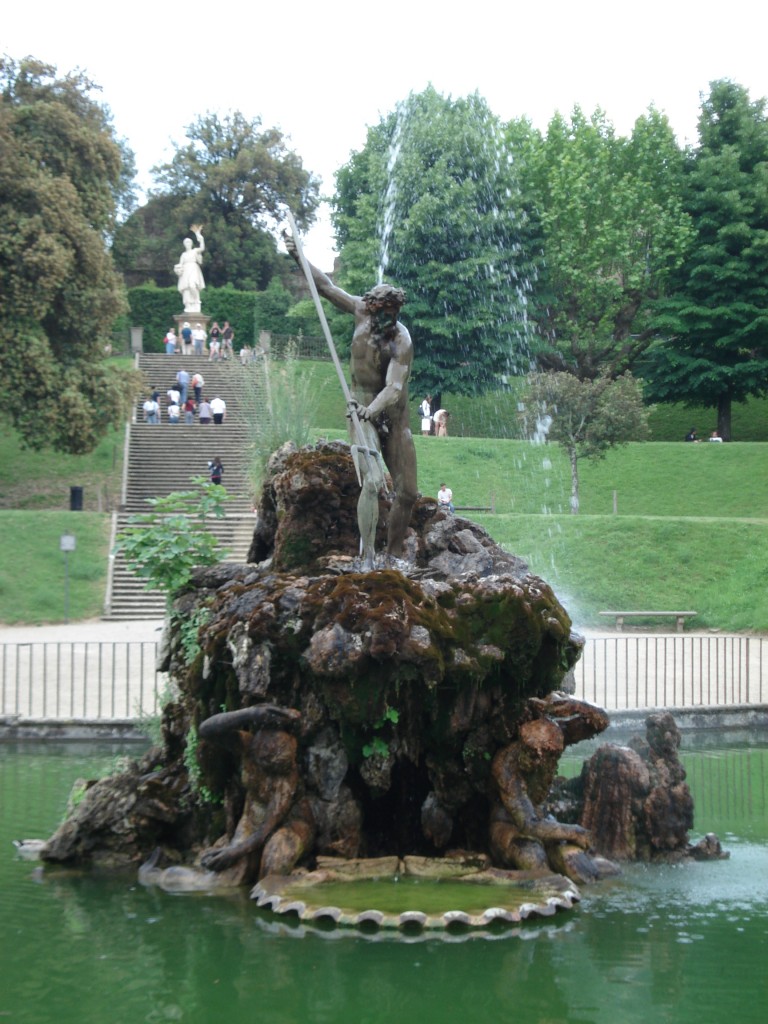 It may still winter time now, but the Boboli Gardens are still a sight to see at any time of the year. The gardens are home to sculptures from the 16th and 18th centuries, as well as some Roman antiquities which delight all those who lay eyes upon them. The gardens sit behind the Pitti Palace, which houses the main seat of the Meidi grand dukes of Tuscany. Visitors can take a stroll through an array of cultures while visiting, taking in sights from an Egyptian obelisk to the fountains of Neptune.

You may get a look at a smaller scale version of this fountain in the Boboli Gardens, but the Fountain of Neptune in the Piazza della Signoria is far more impressive. The fountain dates back to the 16th century when it was commonly used as a wash basin, but today, you’ll find it far more apt for a photo opportunity. 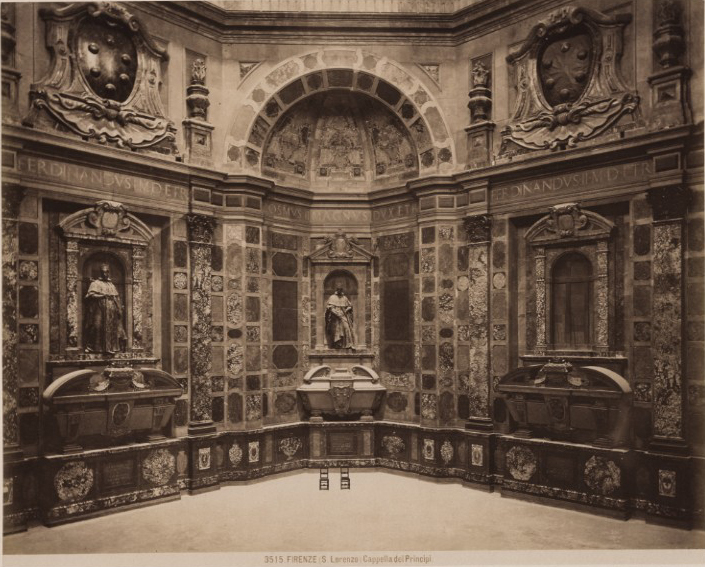 Situated in the Basilica of San Lorenzo, the Medici Chapel is one of the most visually stunning edifices in Florence. The two structures were built in the 16th and 17th centuries as extensions to Brunelleschi’s 15th century church. Take a stroll around the Cappella dei Principi, an awe-inspiring octagonal dome which stands at an incredible 59m high.