The writer Samuel Johnson once said “when a man is tired of London, he is tired of life; for there is in London all that life can afford.” Now, we agree (somewhat) that the opportunities this great capital has to offer sure are limitless. Culture, food, architecture, history; you name it. London has it in all shapes and sizes, and it would take a lifetime to truly appreciate this phenomenal capital. But, then again, maybe Samuel Johnson just didn’t get out enough…
London’s great reputation is often a distraction. Travellers make a beeline straight for London and don’t realise the wealth of remarkable destinations that exist just an hour or two away.

We have highlighted a trio of the most beautiful and unique destinations just a short trip from the capital that shouldn’t be missed, for visiting a new place is never a bad idea!

First up is this unique seaside city. Ever since the creation of a direct train route between London and Brighton in 1841, Brighton hasn’t stopped to take a breath. You can get from the heart of London to the centre of Brighton in under an hour — and for a good price too, if booked in advance. 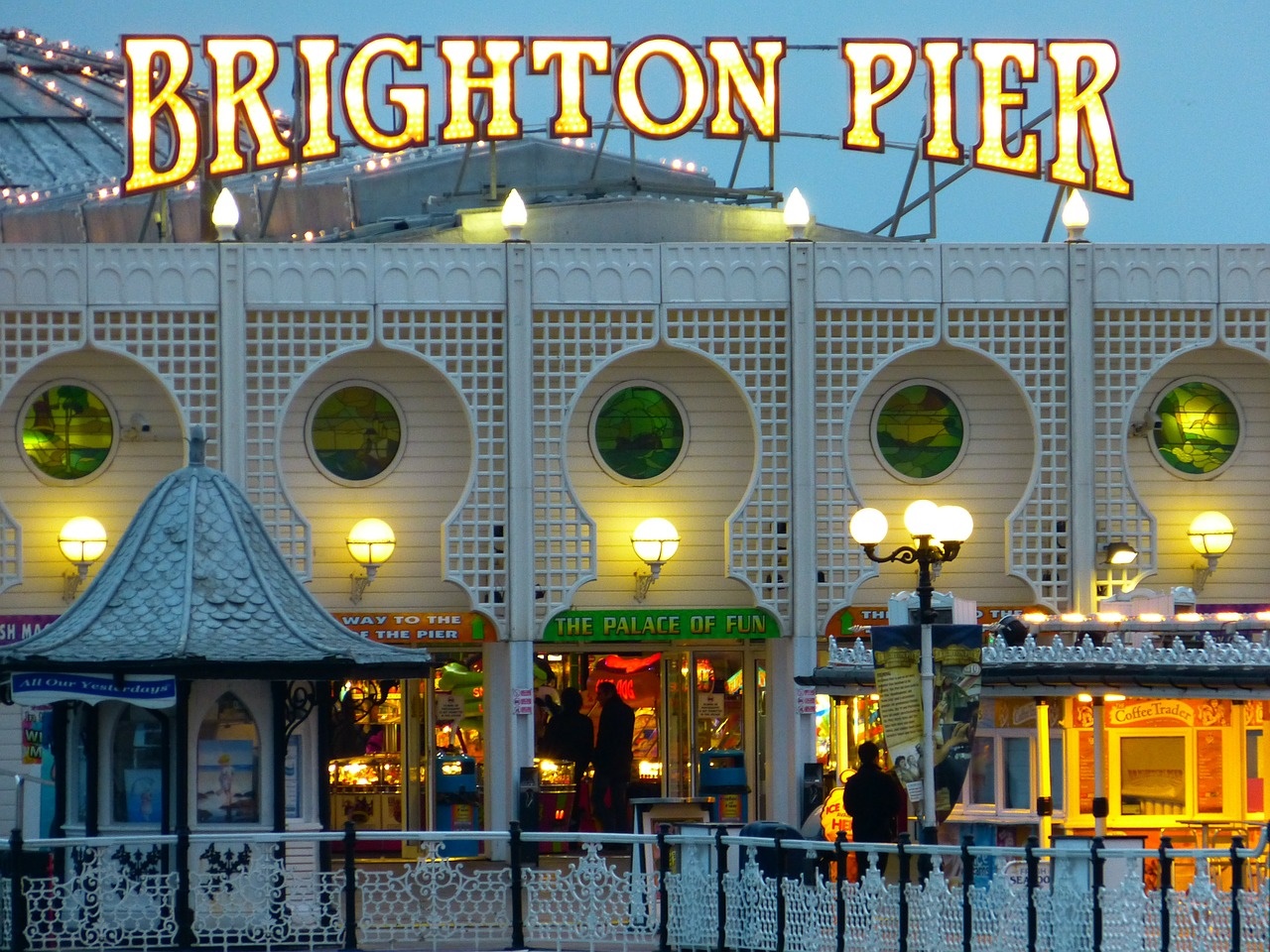 A beautiful promenade, modest pebbly beaches and two contrasting piers have long attracted London holiday makers, but Brighton has been making quite a name for itself in recent years. While one pier stands the other has gradually deteriorated. Storms and fires have left it as nothing but a beautiful skeleton; a stunning remnant of Brighton’s Victorian past. 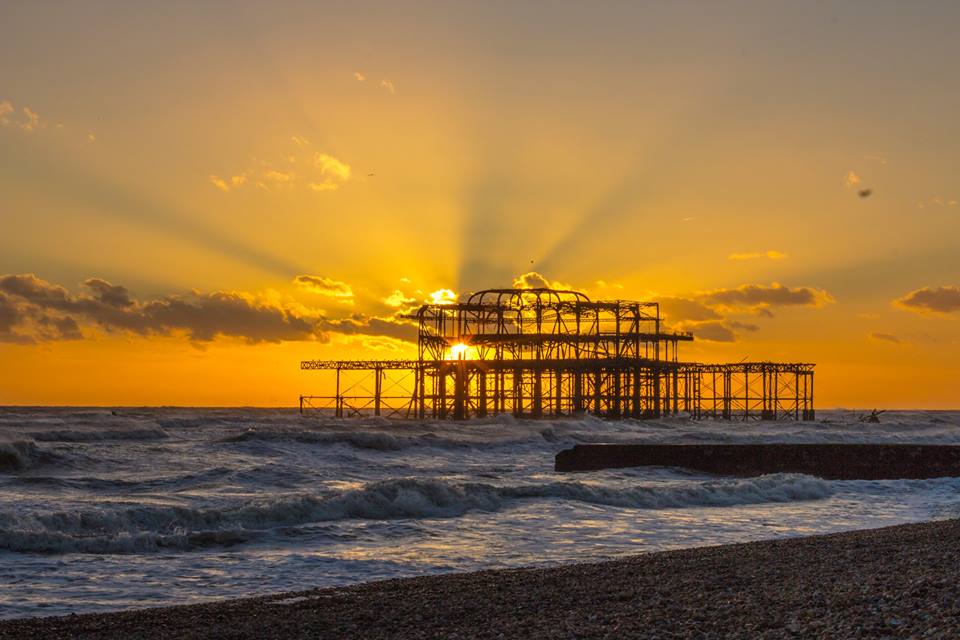 The construction of the i360 last month, by those who brought us the London Eye, reminds us that Brighton is a city with both a wonderful past and an exciting future. Britain’s gay capital, which ranks amongst the top three gay-friendly destinations in the world, and has emerged as one of the most interesting cities, not to mention also one of the happiest places to live in the entire United Kingdom. It is a city proud of its tolerance, its diversity and the wealth of restaurants, bars, hotels, shops and festivals that it has to offer. 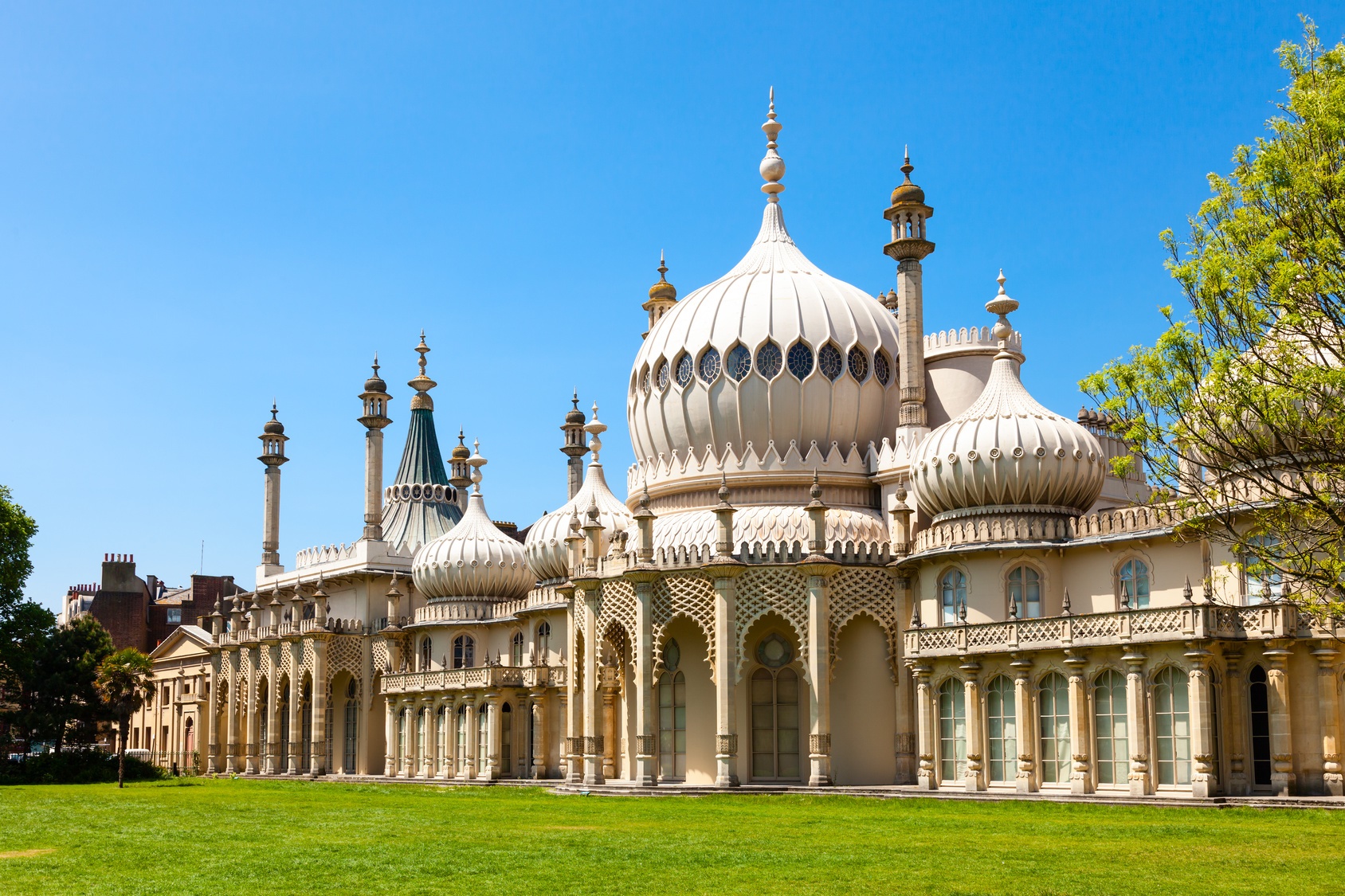 Check into a hostel or seafront hotel, walk through the vibrant North Laines, go up the new i360, visit the Royal Pavilion and, if you’re up to it, venture out and experience Brighton’s famous nightlife.

Go Back in Time in Bath 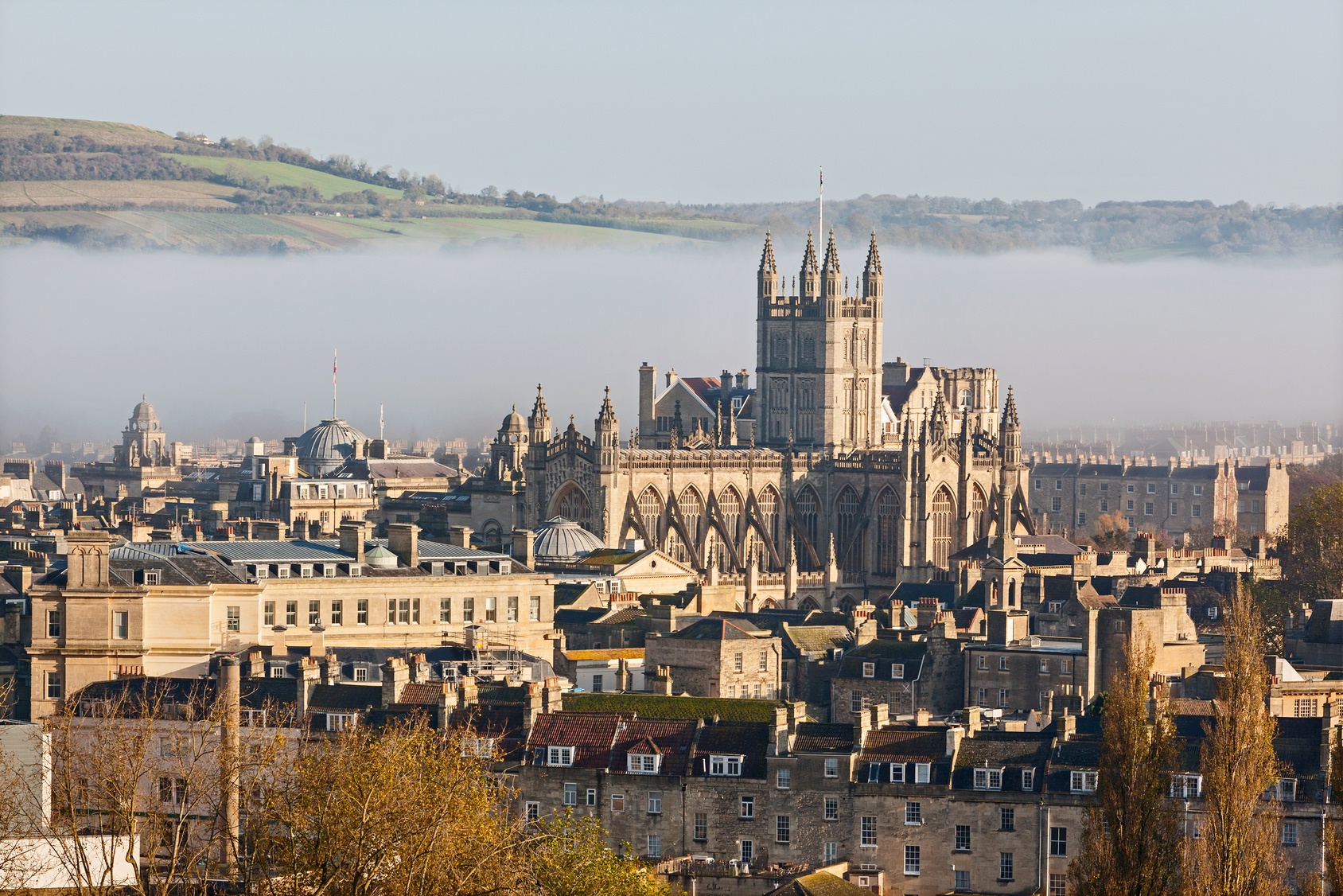 While the distance from London is a little longer than Brighton, with train journeys averaging around an hour-and-a half, Bath will feel like another world entirely from the capital. Boasting some of the most stunning historic ruins in the whole of the United Kingdom, this UNESCO world heritage city is the perfect place to roll back the years (some 2000 of them) and spend a relaxing weekend, revelling in simpler times.

A must-see attraction is the Roman Baths. Constructed in 70 AD, Bath’s Roman Baths are fantastically preserved. Lose yourself in this great city’s wonderful history before heading over to the Thermae Bath Spa. Bath’s most famous attraction is also Britain’s original thermal spa and uses natural spring water at 33.5 degrees. Here, you can let your mind wander and bathe in maximum relaxation like the Romans would, or head up to the rooftop pool and gaze across the city from above. There are a range of discounted tickets for students, children and seniors, as well as an adult saver ticket which gives you access to the Roman Baths, Fashion Museum and Victoria Art Gallery. 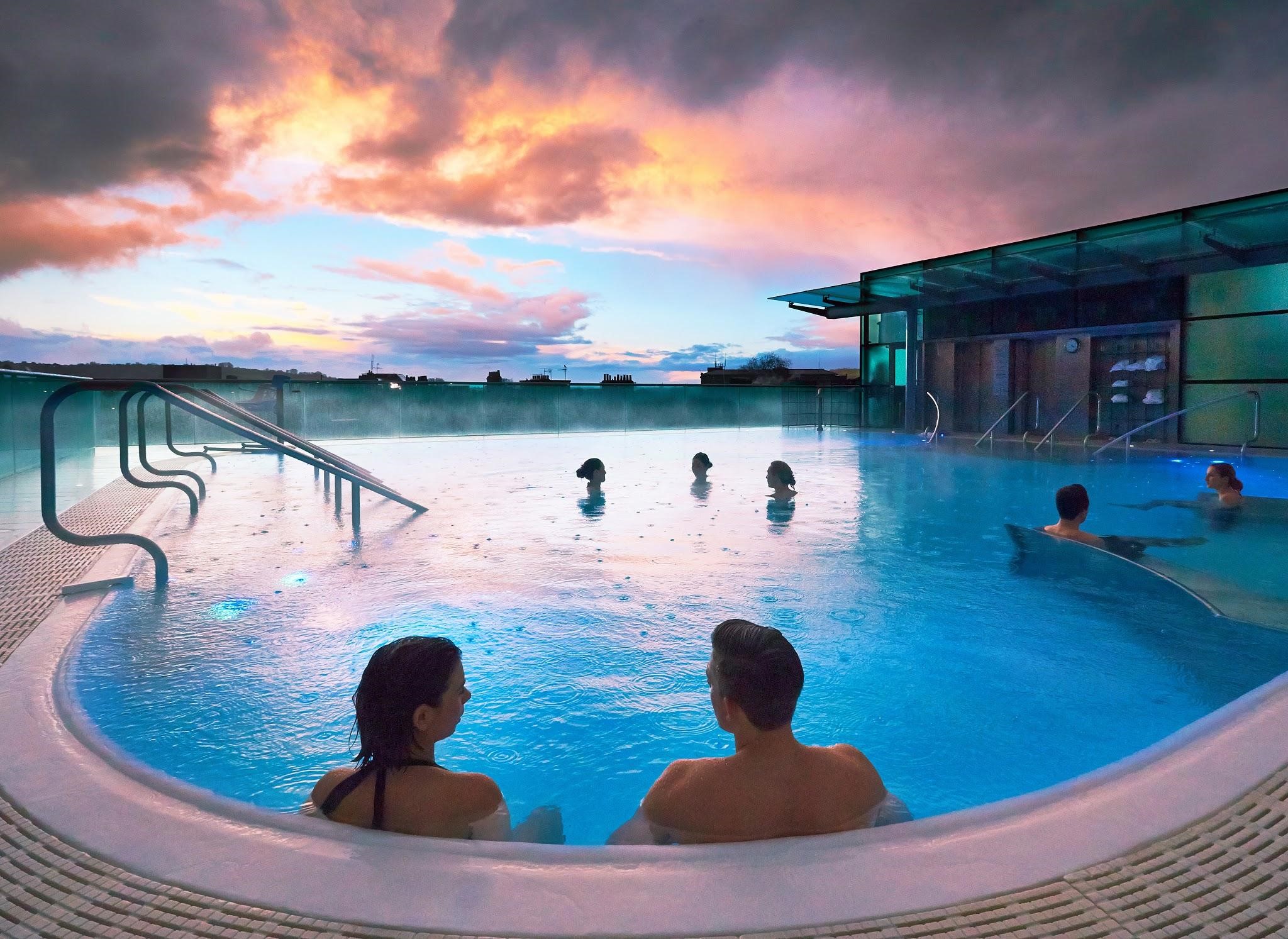 Bath Abbey is another incredible feature that should be on everybody’s list of things to do in Bath, and not to mention, it’s free to visit! Towering high above the city, Bath’s Abbey is as beautiful as it is prominent and will satisfy the most well-travelled architecture lover. Step inside to truly experience the magnificence of this astounding building and marvel at the beauty of the stain-glass windows, before climbing the 212 steps to the top of the tower and enjoying 360-degree panoramic views of the city.

Those 212 steps may be tiring, especially after the relaxing weekend of bathing that you’ve had. You won’t find a better place to stay than at Harington’s Hotel. This beautiful boutique hotel in Bath city centre is tucked down a quiet side street, but it’s not so much a holiday apartment or hotel as a home away from home. The range of self-catering apartments are not only wonderfully located, but there is even a hot tub to recline in if you haven’t had your fill of relaxation at the Roman Baths! 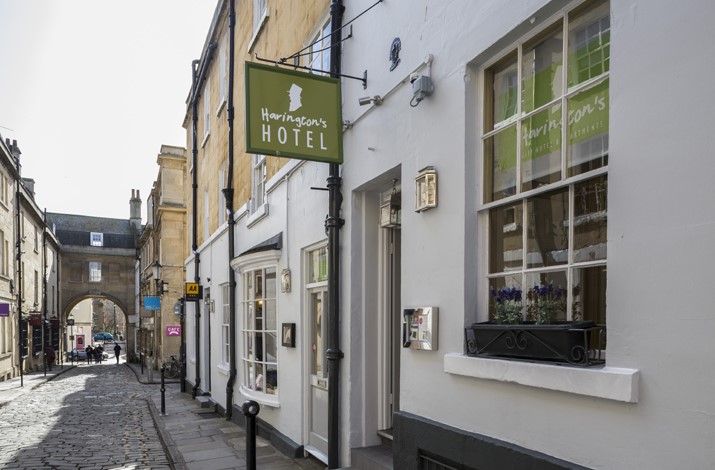 Drift Along The River In Canterbury

Home of the head of the Church of England, The Archbishop of Canterbury. This city is small but bursting with character. The Archbishop resides here for a reason, but you don’t need to have even the smallest interest in religion to enjoy what Canterbury has to offer. The cathedral tower stands at such a height that it can be admired from all over, also making it just about impossible to get lost! But you’ve got Roman walls and Norman ruins if that doesn’t do it for you… 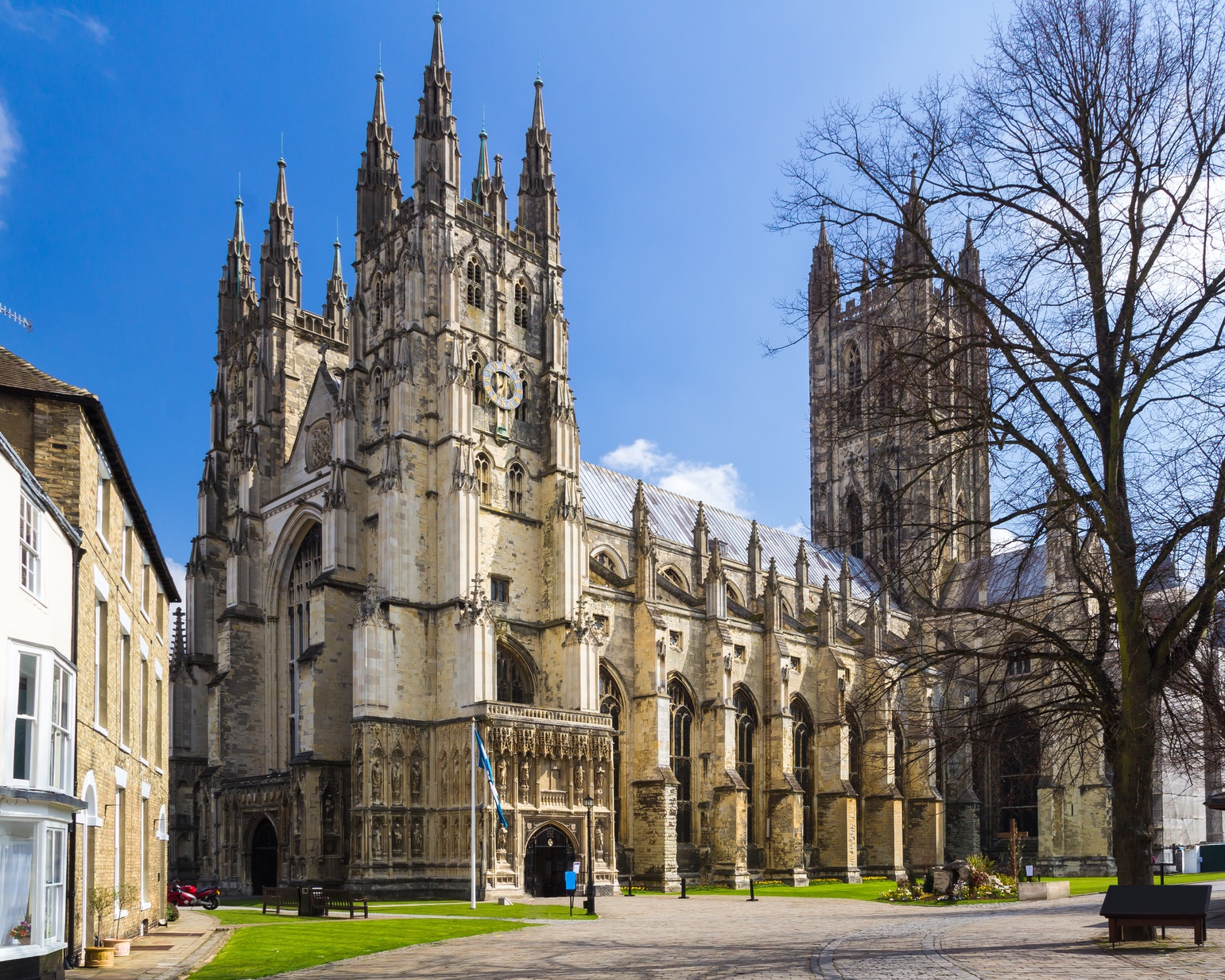 As another World Heritage Site, Canterbury (or Cantiacorum) boasts a wonderful history that also dates back to the Roman period. Ruins and museums can be experienced for free or not much at all, while the city also prides itself on a history of its own as a site of pilgrimage for almost a thousand years. Join one of Canterbury’s guided walking tours and learn about the wealth of history on offer, walk along the city’s surrounding walls and enter the west gatehouse for a particularly breath-taking view. 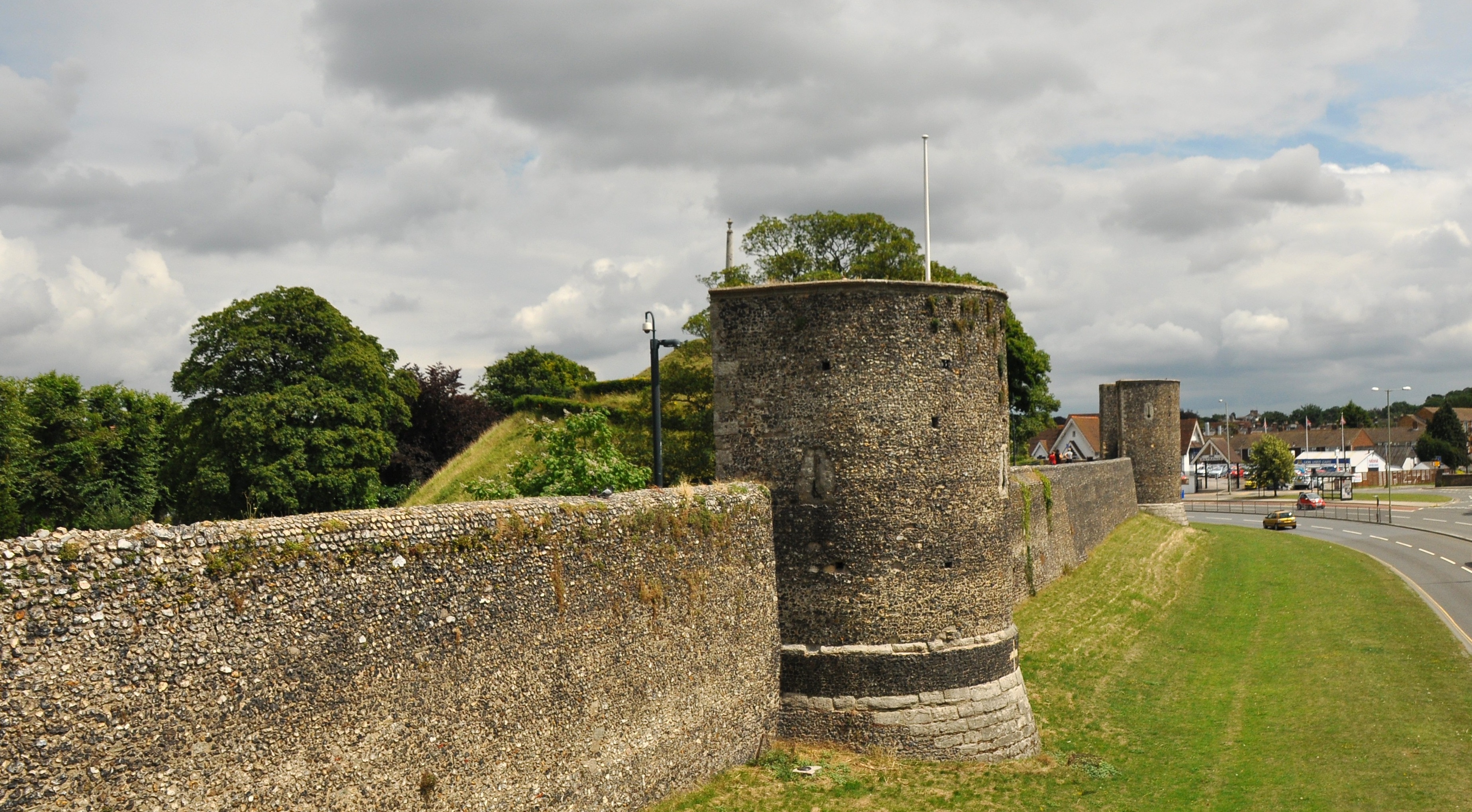 One of the best ways of seeing Canterbury, however, is not from above but from below. Without a shadow of a doubt, experiencing Canterbury by river should be the first thing on your to-do list. The River Stour that runs through Canterbury is both beautiful and tranquil. If a historic river tour isn’t for you, have a go at navigating the rivers yourself by punting or rowing, or relax and watch the banks go past by having somebody do the hard grafting for you!