Home  »  Tips   »   Which casino should you visit around the world?

Every country has its own flavour of casinos, and although similar games are played in all of them and online at sites like www.mobilecasinocanada.ca, the atmospheres can be very different. However it is without doubt that you will find the very best casinos in the world in three regions. These are Europe, Las Vegas USA and Macau. While the top European casinos have a fascinating history that goes back to the nineteenth century, the casinos of Las Vegas and Macau tend to be ultra-modern by comparison, and many of the best ones have been built or at least rebuilt over the last couple of decades. 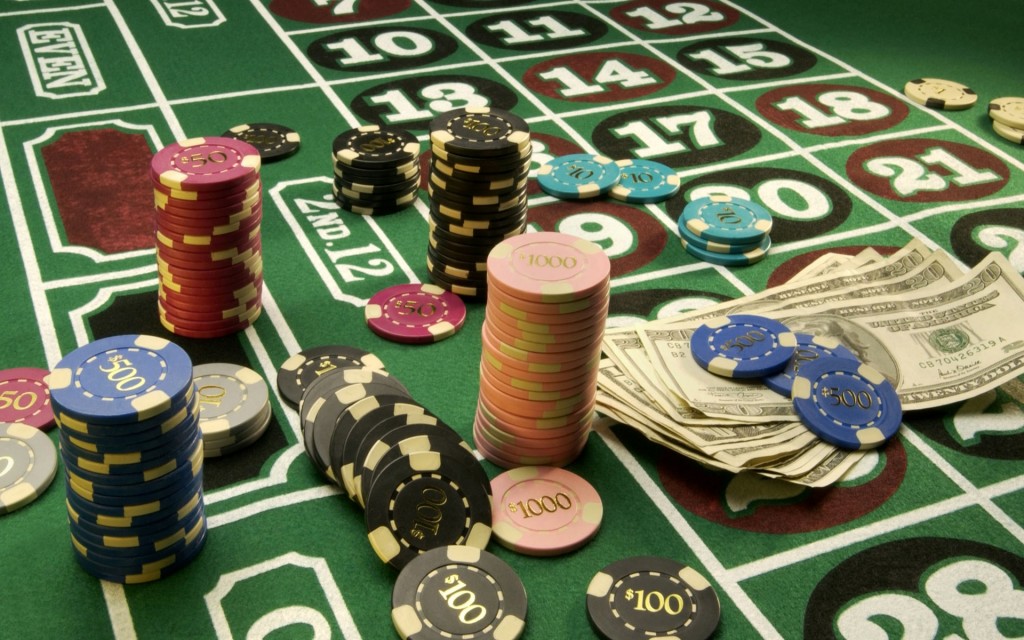 The European casino that everyone has heard about is the Casino Monte Carlo in Monaco. Although it isn’t the oldest casino in Europe, that accolade goes to Casino di Venezia which opened in 1638, it is the one that is tends to capture the imagination and has a very colourful history. It even inspired Ian Fleming to write Casino Royale, his very first novel, of which there were only 4,728 first edition copies printed and which today are worth around £50,000 each.

Naturally everyone knows about Las Vegas and the many casinos on both the Strip and downtown. Most of these are huge casino hotels and very cosmopolitan places. They have featured in very many movies too. Most of them are themed, for instance Luxor is based on Ancient Egypt, Excalibur is themed on the Knights of the Round Table and Treasure Island is based on Robert Louis Stevenson’s novel about buccaneers and buried gold. 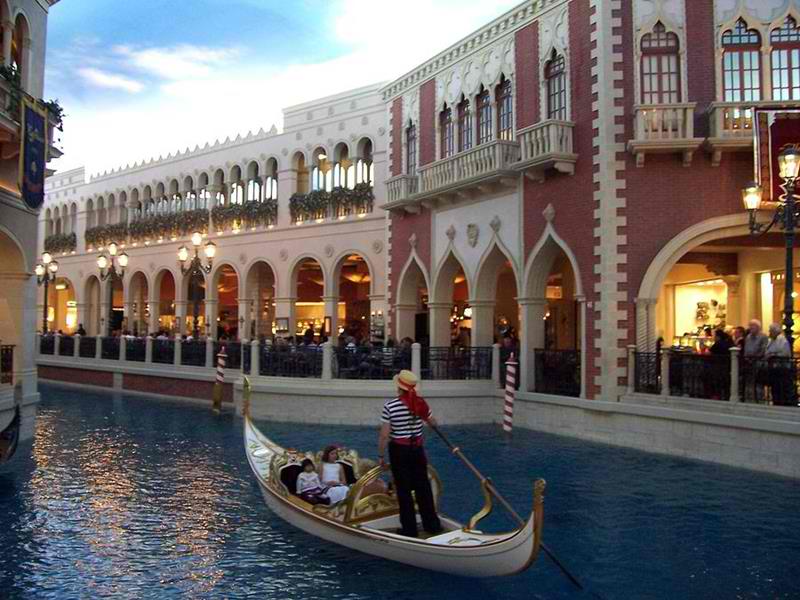 While Las Vegas casinos are big, there are bigger ones. The largest casino in the world is in Macau, which is China’s answer to Vegas, an administrative area the economy of which is based on its casinos. The largest casino is the Venetian which is another themed casino that even has a canal running through its centre.