When most eager travellers contemplate a group retreat, usually made up of two or more sets of couples, those popular mid-90s to early 2000s movies normally come to mind; yes, those thrillers which feature a bunch of young adults escaping to a cabin somewhere in the woods. When the same eager travellers think about escaping to the Caribbean, some of the most popular and heavily-marketed destinations come to mind, such as the Bahamas, Barbados, Jamaica, Puerto Rico, and perhaps even the Cayman Islands. Bring your idea of a group getaway together with one of the Caribbean’s more subdued destinations, Virgin Gorda, and you’ve uncovered what could very easily be the ultimate group retreat.

Finding Your (Luxury) Home Away from Home

This small Caribbean gem in the British Virgin Isles appears to be tailored to the quintessential group retreat as your choice in accommodation doesn’t feature any five-star hotel chains. Instead, Virgin Gorda villa and vacation rentals perfect for groups are scattered along some of the island’s best sea-facing slopes, with views so dramatic that you might find yourself spending your entire retreat just sitting around and soaking it all in. Sleeping arrangements very easily take care of themselves as most of these holiday villas are all-inclusive and are built to accommodate up to 14 guests and more (it can go all the way up to 36 guests and even more). If infinity-edge pools and sundecks won’t do to make it a worthwhile group retreat, pristine beaches which are mostly very sparsely populated are literally a beach pebble’s throw away. You can all make your way down in no time and literally dive into a range of typical tropical island activities, many of which are also tailored for some great group fun.

What would a group retreat be without a bit of adventure, right? We’re not talking about a cabin-in-the-woods thriller type of adventure here, where people start disappearing one by one, no. We’re talking about going beyond your usual tropics activities like snorkelling, fishing, sunbathing on the beach, or scuba diving…well perhaps scuba diving could be viewed as an adventure, particularly for first-timers. What we’re talking about is exploring mysterious pools and caves concealed amongst huge granite boulders at one of the island’s most famous beaches, The Baths, or perhaps some rock-climbing, more exclusively referred to as bouldering in this part of the world. 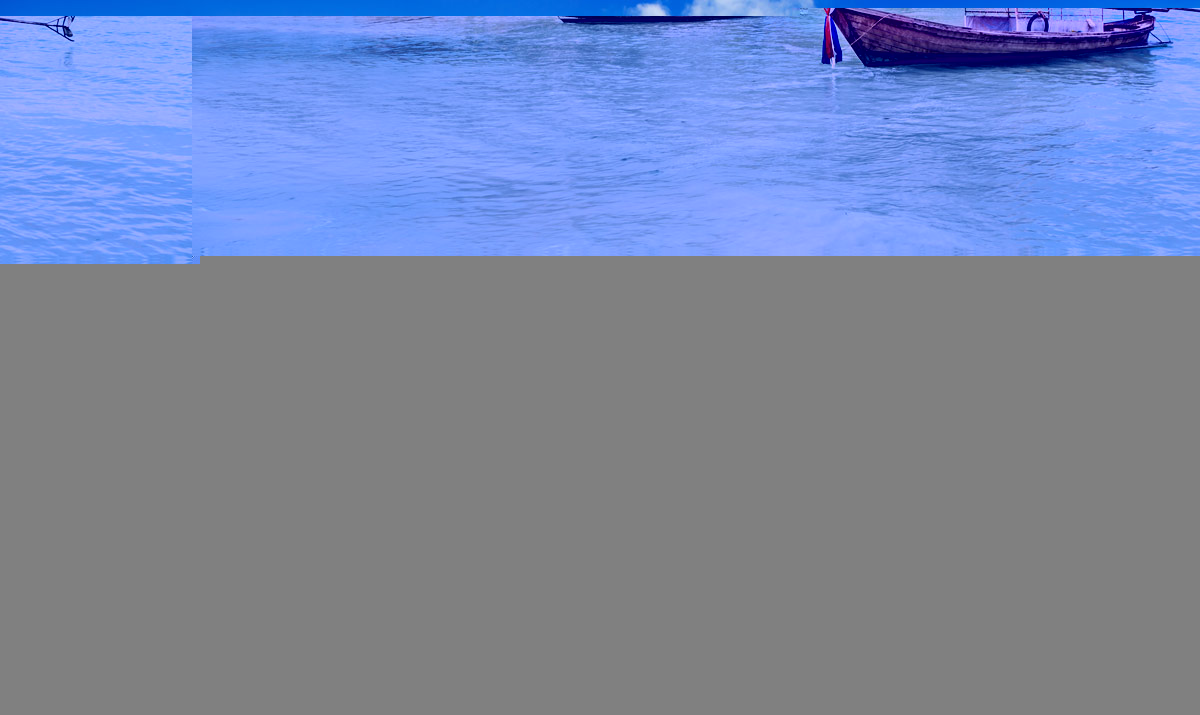 You and your holidaying gang can also sign up for some sailing lessons and learn how to sail a yacht, which would make for a great precursor to what is perhaps the most alluring adventure-filled activity available to Virgin Gorda visitors, making a north-eastern excursion away from the North Sound region to admire an extensively woody area that can only be accessed by boat.

Just the right mix of plenty of group activities and an air of exclusivity brought about by only a handful of tourists make Virgin Gorda the ultimate group retreat. At any given time, every one of your gang’s individuals can be having the time of their lives, whether or not you’re all involved in a group activity or indeed if each of you wants to occupy yourselves independently or maybe in pairs.