The carefree life of a gypsy moving unhindered from place to place is a thing of the past, according to official figures, with two thirds now living in a house.

The first official census of travellers found that only one in four lives in a caravan or other mobile home.

Experts said that public order legislation and hostility from residents opposed to travellers setting up camp in their neighbourhood has robbed gypsies of their heritage.

Analysis of the 2011 census, which for the first time offered “Gypsy or Irish traveller” as an ethnic group, also revealed a largely disadvantaged community, with 60 per cent having no qualifications and fewer than half having a job. 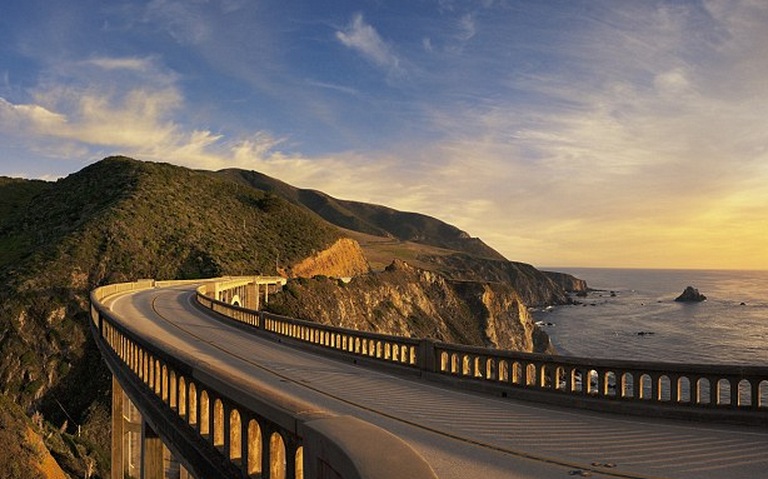 Compared with the rest of the population in England and Wales, gypsies and Irish travellers are twice as likely to consider themselves in “bad” or “very bad” health.

While the community is tiny, with only 58,000 identifying themselves as travellers, the British public seems to be fascinated by the lifestyle. The television series Big Fat Gypsy Weddings gave Channel 4 one of its biggest audiences at 9.7 million, although the documentary was criticised for making members look stereotypically feckless and untrustworthy.

Damian Le Bas, editor of Travellers’ Times, said that the findings of the census were troubling, and life was tough for travellers. “The figures also show the impact of changing times on the nomadic lifestyle,” he said.

“Multiple factors, including a decrease in travellers doing agricultural work, as well as legislation like the 1994 Criminal Justice and Public Order Act, aimed at stopping people from travelling, mean that many ethnic Romany Gypsies and Irish travellers, while retaining other elements of their culture, custom and ancestral languages, now live in housing, just like everybody else.”

Mr Le Bas said that there were probably as many as 200,000 travellers, but the group was wary of official forms and bureaucracy, so many of them may have been reluctant to identify themselves in the census.

The ONS figures do not include Roma.