Home  »  About Us • City Breaks   »   Travel doctor: where to go for a post-university holiday?

My friend and I would like to go away for two weeks from June 15 as a post-university holiday. We have a maximum of £1,500 each to spend and would like to go somewhere we can combine culture, wildlife and some time on the beach. Sri Lanka, Indonesia and the Galapagos appeal, but we would be open to suggestions. Also, what would the visa requirements be (if any), how much do they cost and would we need injections?
Rachel Stephens, via e-mail

I think you will have to forget the Galapagos because flights are too expensive. Indonesia will also be a stretch on your budget if you want an organised tour (a 14-day Java and Bali itinerary with Toucan Tours, plus Singapore Airlines flights, costs a little over £1,600pp on your dates), so Sri Lanka is your best bet. Tropical Sky (0843 636 2246, tropicalsky.co.uk) could offer a 14-night holiday in June, combining nine nights at the beachfront Mermaid Hotel on the west coast of the island with a five-night private tour that includes visits to Sigiriya, Anuradhapura, Polonnaruwa, the Dambulla cave temple and Kandy. There’s also a visit to the elephant orphanage at Pinnawala and a trip to the Horton Plains Nature Reserve, where you’ll see elk, deer, wild boar, porcupine and — if you’re lucky — one of the 16 leopards that have been recently counted there. It would cost £1,449pp, based on two sharing, all-inclusive at the Mermaid Hotel, half-board on the tour and flights. Alternatively, you might consider the new 12-day Treasures of Thailand trip from Wexas Travel (020-7838 5892, wexas.com), a combination of city, beach and jungle. It starts in Bangkok, followed by a stay in a traditional teak house at the Ndol Streamside Thai Villas in Muak Lek, handy for the monsoon forests of Khao Yai National Park, home to wild elephants, and finally a week on the beaches of Koh Kood, one of Thailand’s most unspoilt islands. It starts at £1,265pp including flights, transfers and B&B. You won’t require visas or injections for either trip. 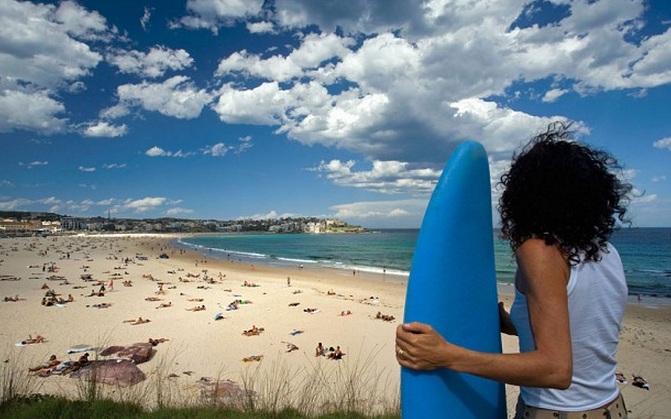 I have booked tickets to travel to Austin in Texas at the end of March and will return on April 7. However, my passport is due to expire on September 24 along with my Esta (visa waiver). As my passport has less than six months remaining from when I travel out, do I need to renew my passport before I travel, and will I need to renew my Esta, as the passport number will not match?
Martin Pinchard, via e-mail

The short answer is no. The US has an agreement with the UK automatically extending the validity of a passport for six months past its expiration date, so your passport need remain valid only for the duration of your stay in the US. Find more details on the US Embassy website, london.usembassy.gov. You won’t need to do it this time but the rule is that if you change your passport, you have to reapply for a new Esta (https://esta.cbp.dhs.gov).

My wife and I would like to go by rail from London to a European city for five or six days over Christmas. We know that London can be a bit miserable on Christmas Day, with the streets deserted and everywhere shut, but are there European destinations where the tradition is much more for people to go out and about, with museums and other attractions open?
Peter Waller, via e-mail

Few European cities shut down over Christmas in the same way as London. In Amsterdam, major museums including the Rijksmuseum, the Anne Frank House and several others are open on Christmas Day. It’s an easy rail journey: Eurostar to Brussels, then the high-speed Thalys service to Amsterdam. Return fares start at £121 through voyages-sncf.com (0844 848 5848). Paris is another possibility. You won’t find the Louvre open but you can visit the beautiful Jacquemart-André museum, the home of two avid 19th-century art collecters, and the Grévin wax museum, as well as the Eiffel Tower.

Julia Brookes is the Travel Doctor