Each year visitors from the United States, and around the world, come to visit famous Civil War sites. While there are dozens of historic landmarks, a handful of parks are widely known for the bygone events that led to their enduring reputations. Each of these sites and structures recall the fateful events that took place during North America’s Civil War. From Fort Sumter, where the war broke out, to the Gettysburg Battlefield that claimed the lives of 51,000 soldiers… these five locations live on as part of some of the darkest days in United States history.

The Civil War began on 12 April 1861, with an attack by Confederate artillery on Fort Sumter. Within just 34 hours, Union defenders decided to surrender. The battle claimed the lives of two Northern soldiers. In the years that followed, the death toll grew, proving devastating for both armies. Upwards of three million soldiers fought in the War, and two percent of the total population died during the civil conflict. The war eventually ended the Union’s rights to own slaves and provided the framework for many of the country’s current economic and political policies. Today, visitors can visit the fort, view the remains of the original walls and see the H.L. Hunley, the Confederate submarine moored in the original Charleston Naval Shipyard. 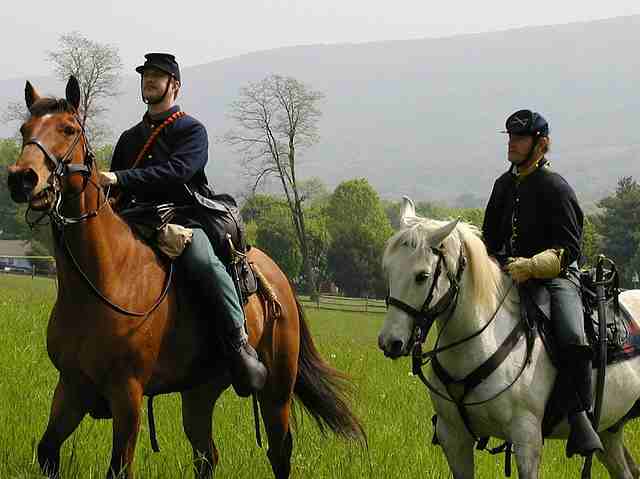 The Civil War proved catastrophic for Harpers Ferry. During the period from 1861 to 1865, the area changed hands several times. In April 1861, when the state of Virginia seceded, the United States military strategists tried to destroy and burn the weapons. Local residents rescued the equipment and the Confederate Army was able to transfer the machinery to a safer location in Richmond, Virginia. Because the town was located in the Shenandoah Valley, on the northern edge, the Confederate and Union Armies both travelled through the area regularly. West Virginia continues to draw people from all corners of the world, for its beauty, history, recreation and casinos…seemingly not everyone goes to Harpers Ferry for the history! 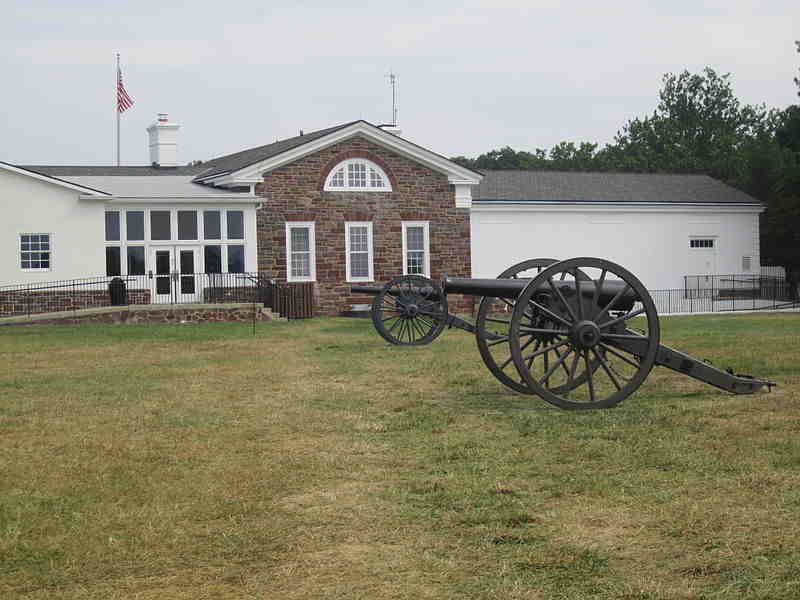 The Battle of Manassas proved devastating for the Northern Army that had initially held visions of a quick and promising victory. In July 1861, the Federal troops fled for their lives from the battlefield, under attack by the Confederate Army. Likewise, in August 1862, the Confederates again proved victorious. Moreover, the situation was ripe for General Robert E. Lee’s initial northern invasion. Visitors to the battlefield can witness firsthand the land where countless soldiers fought for their lives. An estimated 900,000 tourists visit Manassas National Battlefield Park every year. 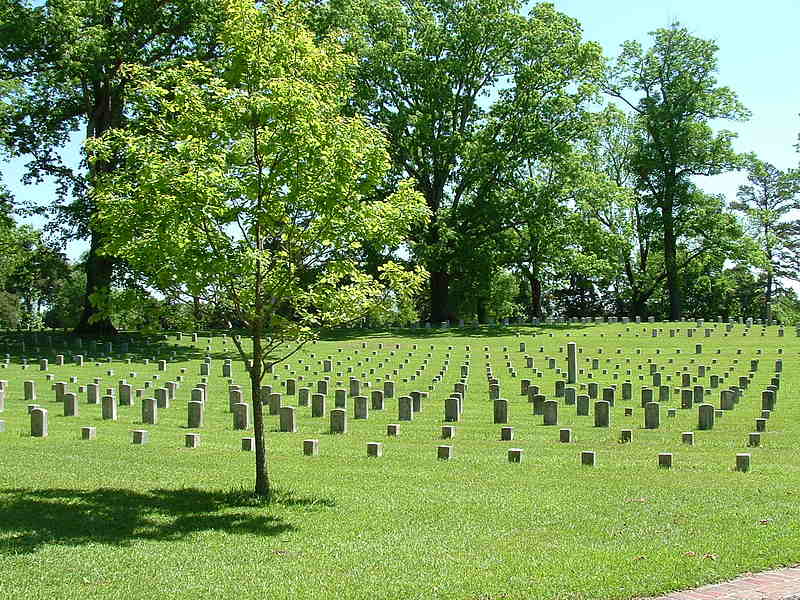 One of the largest and most devastating battles occurred at Shiloh. The Mississippi Valley Campaign during the Civil War claimed the lives of almost 24,000 soldiers in total, from both Armies. Almost 25% of all the men who went into battle fell at Shiloh, listed as injured, missing, or killed in battle. The battle concluded with a hard-earned Union victory. The Shiloh National Military Park commemorates the events that took place during the Civil War on the Corinth and Shiloh battlefields. The battle at Shiloh generated a huge conflict at Corinth. This battle resulted in the forfeiture of Corinth’s railroad junction, a significant loss to the Confederate Army. These tourist destinations are now part of the Corinth Interpretive Centre and the National Civil War Military Park, in Shiloh. 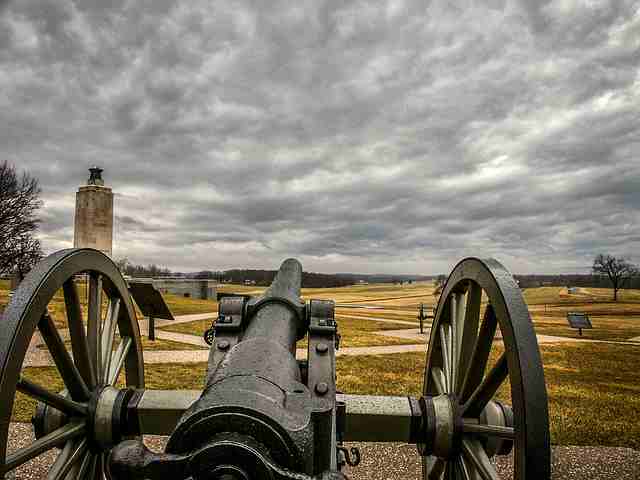 Gettysburg is unquestionably one of the most popular Civil War historical parks. The battlefield has been carefully preserved and is marked by signposts such as Little Round Top and Devil’s Den. The National Military Park at Gettysburg secures the area where the famous Battle took place in 1863. Several of the sites associated with the Civil War, such as supply, reserve, and hospital locations are available for visitations by tourists. Additionally, some 43,000 artifacts from the American Civil War are on display at the Visitor Centre and in the Museum.

The Gettysburg National Military Park is committed to restoring the battlefields to their original condition. For example, native vegetation was planted along the roads and in the meadowlands to help preserve the historic landmark. Due to ongoing improvements, the battlefield at Gettysburg appears very much as it did during the summer of 1863. However, several monuments were added recalling the 51,000 lives that were lost during the devastating three-day battle. Additionally, visitors to the Soldiers National Cemetery can view the memorials that are located at the site where President Abraham Lincoln gave his famous Gettysburg Address, in November 1863.

Today, each of the above five battlefield’s attests to the lives that were lost and the battles that raged during the American Civil War, every site recalling events that will never be forgotten.