More people than ever are taking at least some of their annual holidays here in the UK, and with so many attractions and events to choose from, who can blame them? Whether you’re seeking thrill rides at one of the country’s theme parks, taking the family to a pirate day at the seaside or spectating at a major sporting event, there is sure to be something to entertain you, no matter how young or old you may be.

Here are just a few of the diverse range of events and attractions designed to keep you entertained during your summer break. 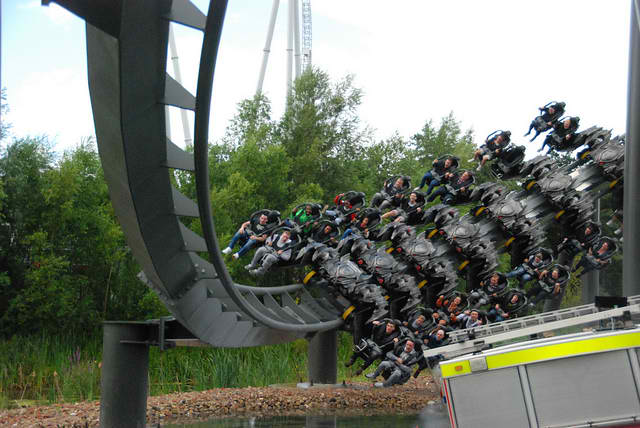 The UK is home to several world-class theme parks. Many boast white-knuckle rides designed to get the adrenalin going, while others cater for visitors looking for something a little less extreme; however, they all have a selection of rides to suit any age group. Alton Towers, Drayton Manor, Thorpe Park and Blackpool Pleasure Beach offer the traditional mix of rides, while Flamingo Land has a zoo, as does Chessington World of Adventure, which also features a sea-life zone and safari park. 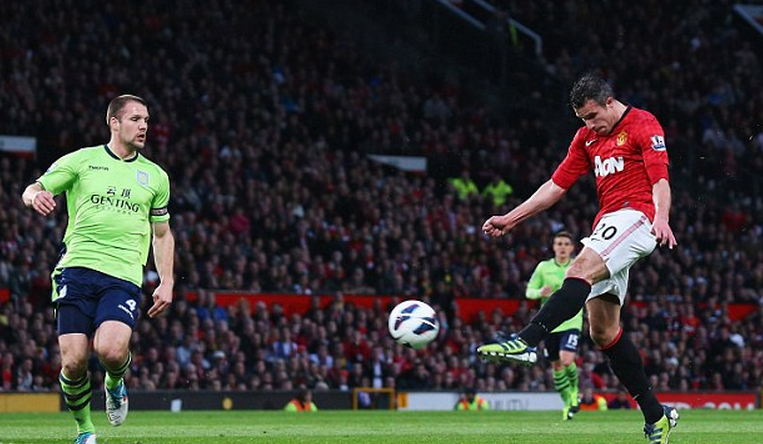 All over the country, there are major sporting events to suit all tastes, from Premier League football games to the Rugby World Cup, the Ashes Test Series for cricket enthusiasts and a host of classic horse racing events including the Epsom Derby and Royal Ascot.

Henley Royal Regatta is as much a social event as a sporting contest – a quintessentially British mix of afternoon tea parties, picnics and a highly competitive international rowing competition. Tennis fans have Wimbledon and petrol-heads the British F1 Grand Prix at Silverstone to look forward to. This year is also notable for anyone interested in yachting, as the first UK qualifying series of races for the America’s Cup are to be held on the Solent.

No matter where you live in the British Isles, you will find a huge selection of sporting events taking place almost every weekend of the year. 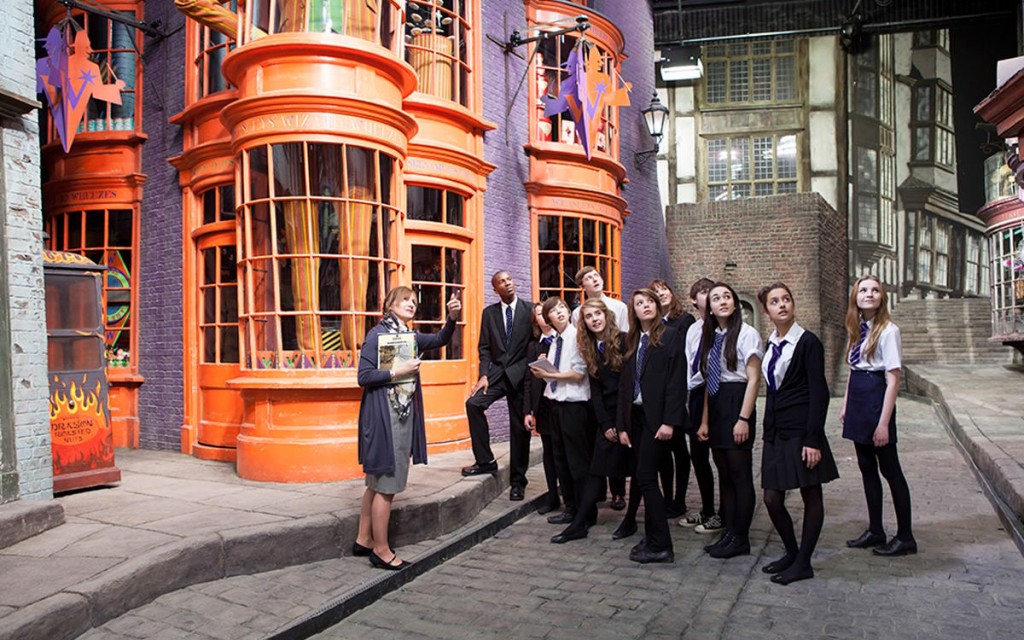 There are an ever-growing number of attractions vying for your attention, one of the most recent and highly popular additions being Warner Bros. harry potter world london, which is actually located just outside Watford. If you or your children have any interest in the boy wizard and his adventures, this is definitely not to be missed. Take a behind the scenes tour of the sound stages, sets and props used in the films and marvel at the skills of the technicians and artists who worked so hard to perfect the special effects and animatronic characters that brought J. K. Rowling’s stories to life on the big screen.

Air shows are always popular during the summer months, so take the family off to Sunderland, Yeovilton, Duxford, Swansea, Fairford or a whole host of seaside resorts for a day of aeronautical thrills and excitement. 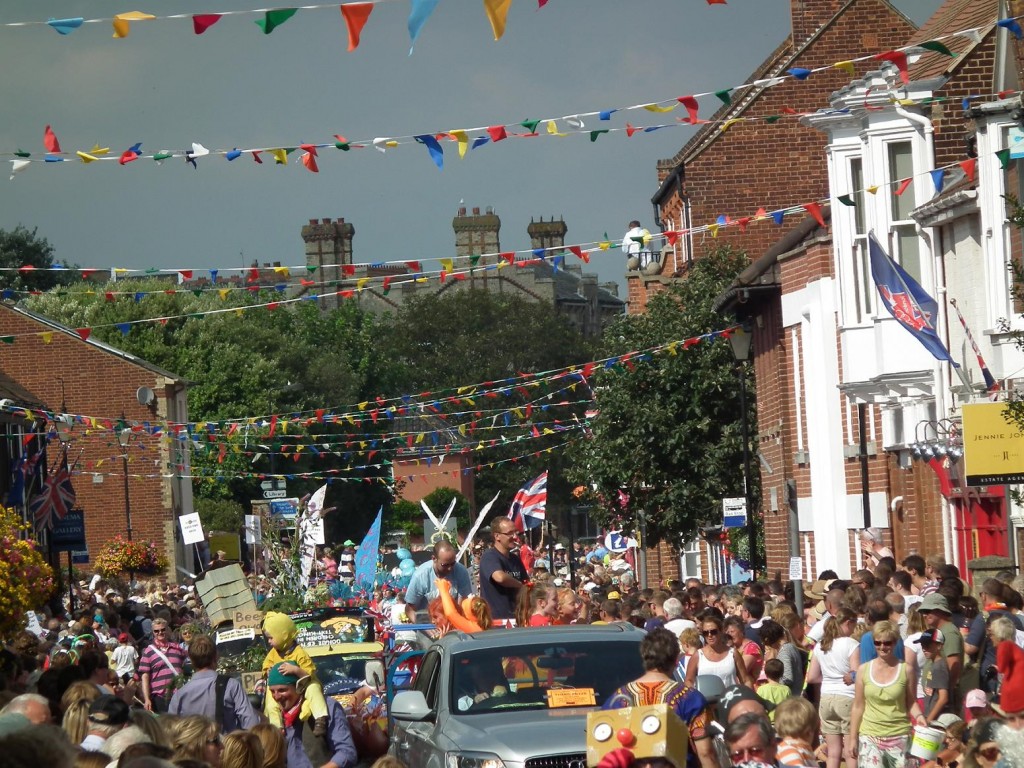 In addition to monster events such as Glastonbury, Notting Hill, Isle of Wight and the V Festival, there are many more with niche appeal. For example, there is the Aldeburgh Festival, which features classical music performances; Cornwall’s Port Eliot food, fashion, flower and music festival; and the Ross on Wye book festival.

This is just a taste of the incredible number of options available to you should you decide to spend a few days enjoying all that the UK has to offer during the summer months and beyond. If you haven’t seen anything to whet your appetite, perhaps you would like to see Civil War battle re-enactments at an historic castle or a special exhibition at an art gallery or museum. If so, a quick search of the internet will almost certainly bring up a list of events that all members of your family will enjoy