There are a host of watersports on offer here in the UK and further afield. Whether you simply want to paddle in the ocean or you’re keen to get stuck into adrenaline-fuelled water-based pursuits, you won’t be stuck for options. Whatever you choose, there will always be something that appeals to everyone. For example, Kitecontrol is a kitesurfing school popular amongst German people and there’s paddleboarding that’s popular with UK residents.

Of course, for the most extreme sports, effective safety measures are a must. This is where specially trained and equipped water medics like those provided by Manone Medical Services come in handy. It may be impossible to eradicate risk from these sports, but such skilled professionals can help to minimise dangers.

Controlling risk is certainly a priority when it comes to the following five water sports.

It may be simple in essence, but cliff diving is not for the faint hearted. To do this, you’ll need a head for heights and impressive aerial skills. The crème de la crème of the discipline propel themselves off cliffs over 25 metres above the surface of the water. One of the most appealing aspects of this sport is the fact it can take you to some of the world’s most beautiful destinations. It’s possible to cliff dive everywhere from the chilly lakes of Switzerland to the warm coastal waters of Jamaica. 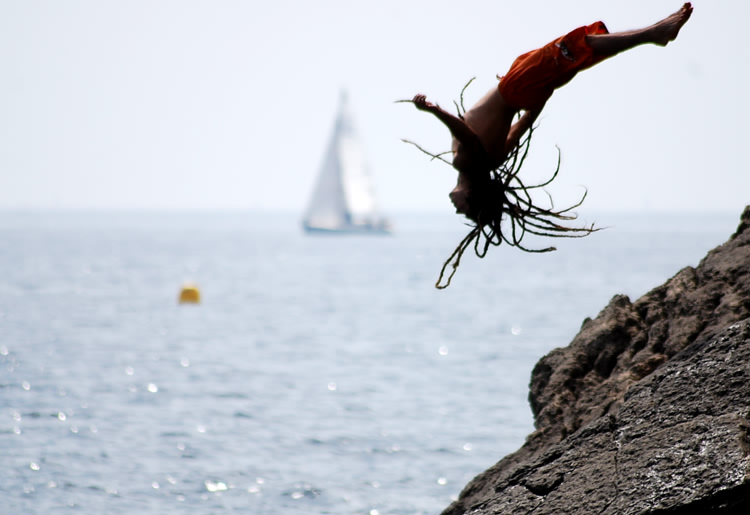 Just like traditional water skiing, this sport involves being towed at high speeds behind a boat along a body of water. However, as you might have guessed, you don’t use skis. Instead, you feel the force of the water on your bare feet as you skim across the surface. You can expect to travel at around 35 to 40 miles an hour, and once you’ve mastered the basics, you can test your skills by performing tricks and jumps. 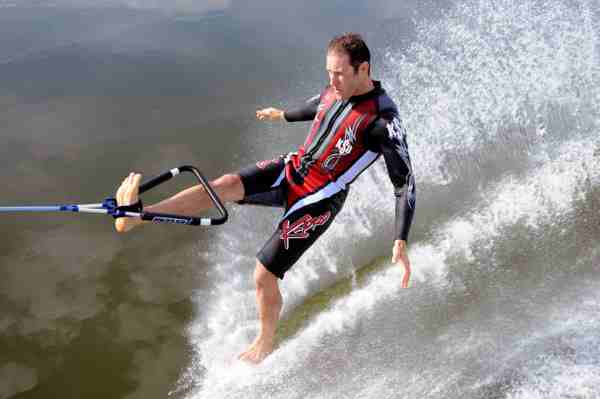 Open water swimming might not sound particularly extreme, but these feats of endurance require impressive physical and mental strength. This tradition has a long history too. As far back as 36BC, the Japanese were organising open water races, while the Romans held public contests in the Tiber that were watched by thousands. A popular race today is the Escape from Alcatraz Swim, which takes competitors from Alcatraz to the Aquatic Park in San Francisco Bay. 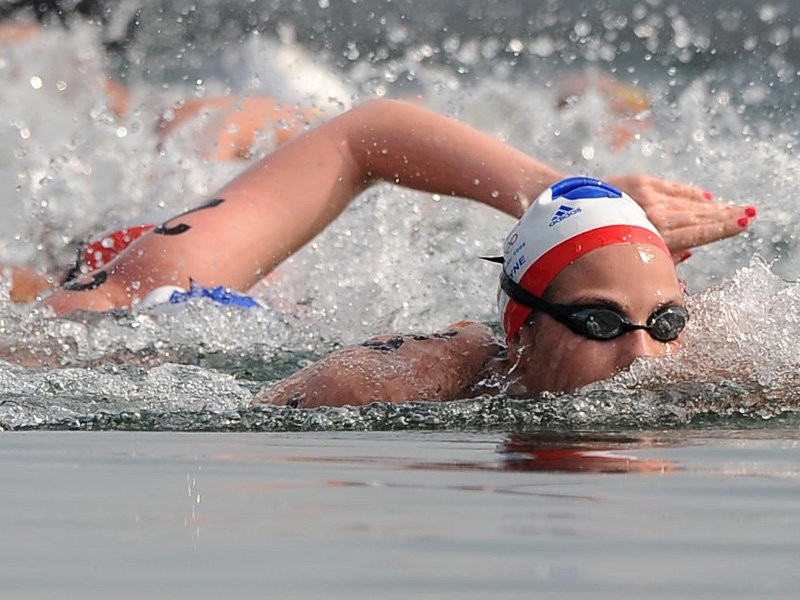 As a spectacle, it’s hard to beat big wave surfing. To do this, thrill seekers travel the globe in search of the biggest swells. The coast of Portugal is one favourite spot among avoid surfers. In 2013, the American Garrett McNamara caught a wave measuring a staggering 100 feet. Total concentration is required at all times as any slipups can prove fatal. 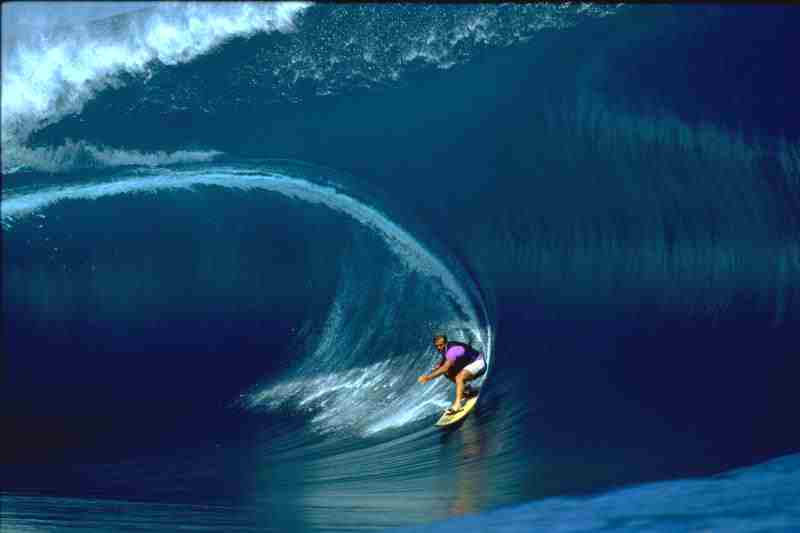 Another water sport that’s the preserve of the brave is free diving. This involves dipping beneath the waves to explore the oceans without the aid of any breathing apparatus. To get good at the activity, you have to be able to hold your breath for long periods of time and it helps to be physically fit. The best divers can submerge themselves for minutes on end without needing to surface for air.