Fancy restaurants with sophisticated dishes can be found all over the world, but that’s not something you eat each day. What’s more interesting – and tells you much more about the culture of the country you are visiting – is the food sold in the streets. Besides, street food venues can sometimes hide veritable culinary pearls, combinations of ingredients you haven’t even thought of, and can easily replicate at home, making your daily menu much more colorful and diverse. Here are the three best places to visit to discover amazing street food.

1. The Waffles of Brussels 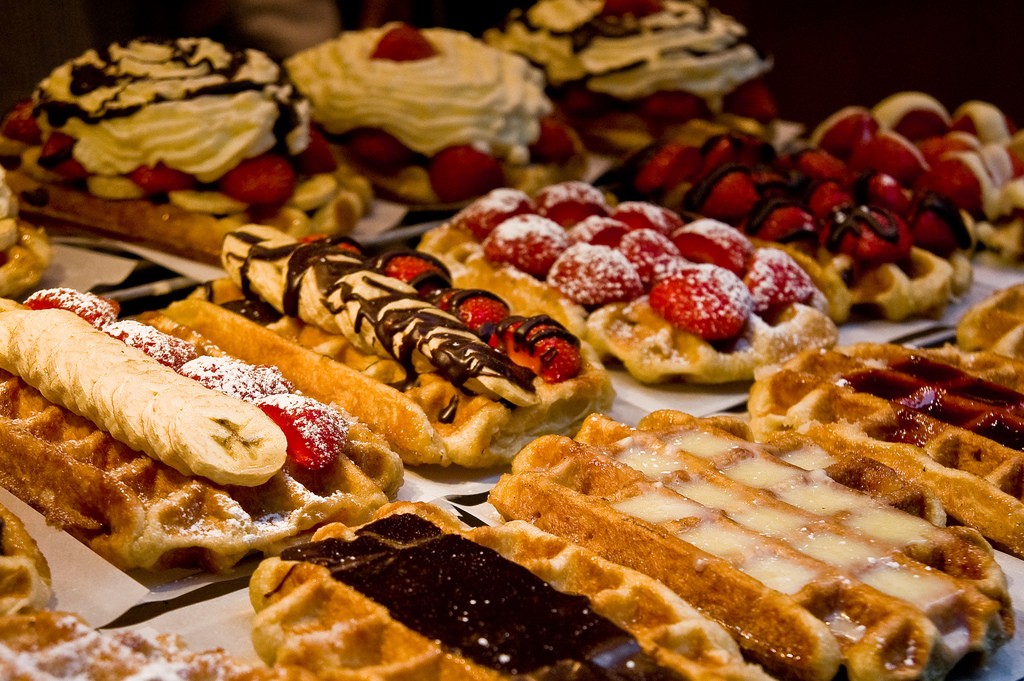 Brussels has many attractive traits that make it worthy of a visit, and its marvelous waffles are one of them. I think it is safe to say that the city is the waffle capital of Europe – it even has a waffle named after it. According to The Cultureur, the best waffles in Brussels can be found at a traditional Belgian biscuiterie founded in 1829 called Dandoy (its address is Rue au Beurre 31, where beurre means butter in French). But waffles are sold everywhere in Brussels, from the airport to all parts of the city. You can have some while sitting in a park checking out how platinum play offers mobile entertainment in canada or you can order them in your hotel room for dessert – and for a friendly price (by European standards, of course). 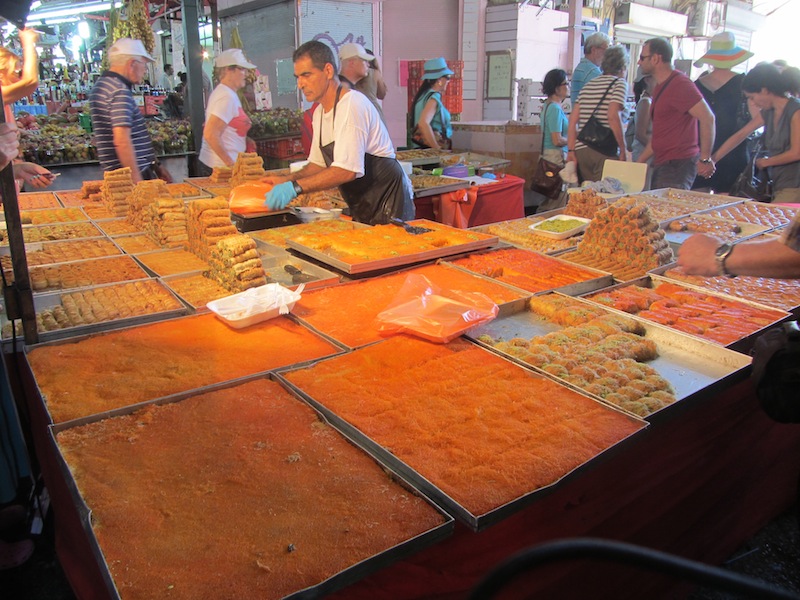 Tel Aviv is considered an expensive city, but its street food is incredibly cheap and great quality. And it is also diverse – as Israel is like a melting pot for all the cultures of the world, the foods you can buy in the streets are also incredibly diverse. In an article published by the Jerusalem Post the top three street foods of the city are of Iraqi, Yemenite and Galilee in origin, but among the best you can find Argentine, Jewish and various other countries’ dishes (all kosher, of course) to enjoy. 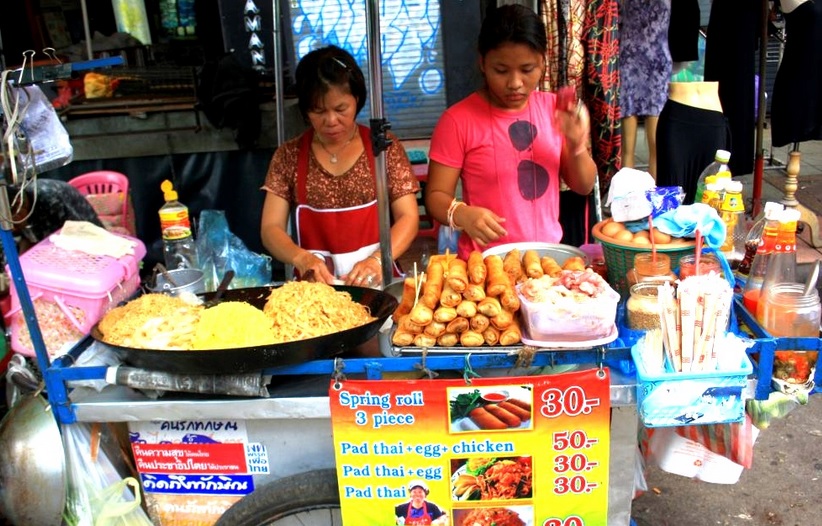 Bangkok is generally considered the street food capital of the world. The capital of Thailand has millions of visitors coming from all over the globe each year – and many of them come for the food alone. The best area to find the most incredible dishes is said to be that around the Victory Monument, as it is one of the main transportation hubs of the city, and it is always filled with hungry passers-by and food carts offering goodies. Expect a lot of chicken, fish and the most colorful vegetable side dishes you can imagine to come your way. But be careful – locals love spicy food!