In the summertime, when the weather is hot… I won’t let Mungo Jerry finish that idea. When the weather is hot beer is what you should be drinking and online slots are the games you should be playing at www.allslotscasino.com, sitting in the shadows. Period. But thanks to mobile internet you don’t have to do this at home. But wait, there’s more: you should visit the country with the best beers in Europe (arguably, of course) and taste some of the traditional lagers and Pilsners of the various regions. Here are the regions you should include on your trip.

Munich, and generally the Bavarian region, is synonymous with high quality beer. The habit for Oktoberfest – a major festival revolving around beer, sausages, pretzels and sauerkraut, has originated from there. When in Munich be sure to visit the Hofbräuhaus, possibly the world’s best known and most celebrated beer house. There are more things than just beer to be found there – from tasty, traditional dishes on the menu (lots of meats and sausages with pickles and homemade bread) to various HB branded merchandise, from beer steins to traditional Bavarian clothing. 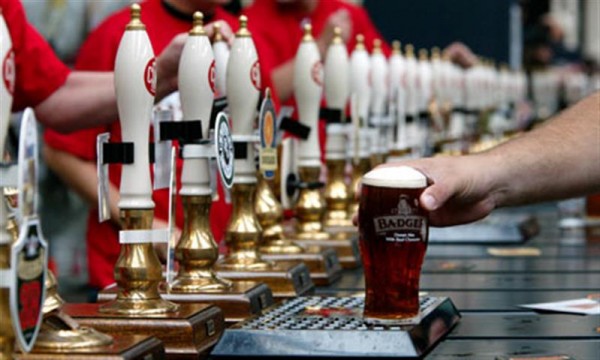 2. The Plzeň area in the Czech Republic

Although Pilsner is generally considered a German beer by many, it’s actually a Czech variety – it was first brewed in Plzeň, a city in Western Bohemia. It has something to do with Germany, though – the Pilsner was first brewed by Bavarian brewer Josef Groll in the mid-1840s. When in Plzeň, make sure to visit the Pilsner Urquell and Gambrinus breweries, and taste their signature products at one of the numerous beer houses in the city. A popular tourist attraction is the Plzeňský Prazdroj brewery tour where visitors can discover the history of beer. 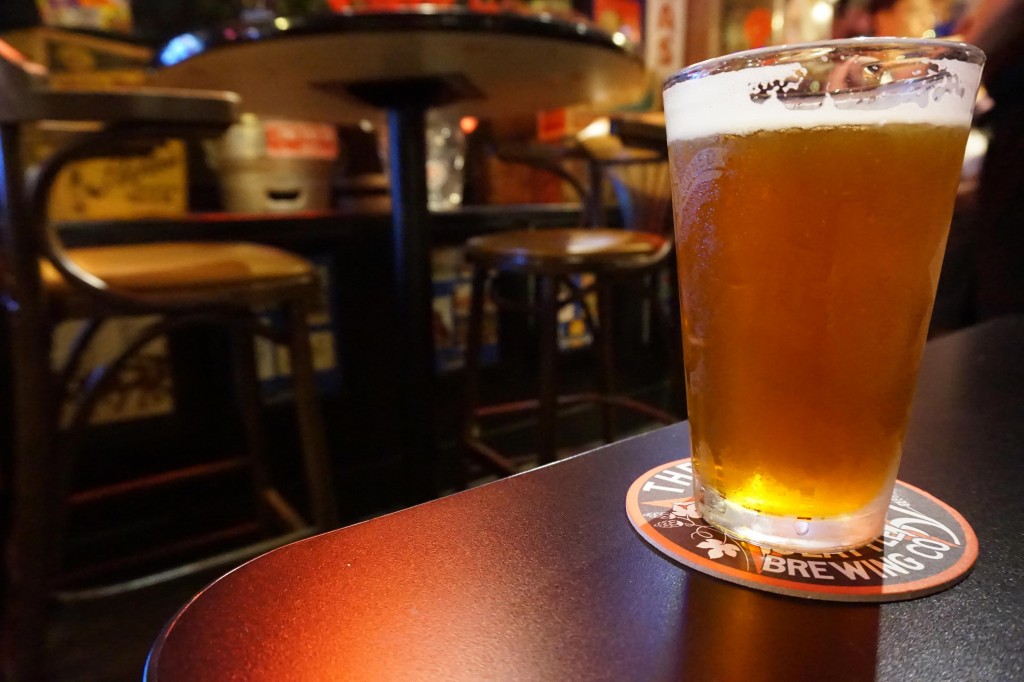 3. Craft beers all over Europe

Craft beers produced by various microbreweries are becoming a trend in Europe, after taking the American market by storm. A blog post on Wimdu has compiled the top 5 list of the best places to explore the vast wilderness of artisan beer, for which we can all be thankful. According to the article Copenhagen, Rome, London, Berlin and Brussels are the best places to visit for the thirsty visitor. Most of these beers are only available locally and on tap, so don’t expect to take a sample of them home.

Beer has accompanied humanity throughout history, offering energy, good feelings and health to its drinkers since forever. Today the drink has reached its maturity, offering an incredible variety of tastes and methods to explore, so everyone can find something to taste and to enjoy.