In the heart of the city lies one of the world’s most famous and beloved streets – Oxford Street. It welcomes over 200 million visitors each year and has over 300 shops spanning over a mile and a half and is one of the most essential stops for every shopaholic with stores ranging from the elite, such as Harvey Nicks, to international fashion, such as Mango, H&M and Zara, to bargain palaces such as Primark. It is every shoppers dream hence why it is frequently packed with Londoners and tourists alike, barging their way through the masses to gain entry to the shops that grace Oxford Street. If you are an avid shopper who loves nothing more than spending hours at a time popping in and out of shops but you’re not a fan of the hustle and bustle, why not take a look at the shops within walking distance of Oxford Street itself?

If you like to step back in time and add a splash of vintage to your wardrobe, head to Mayfair, a short walk away from the hotel in Shoreditch London, where Vintage Modes houses over 100 years of fashion. Deemed the jewel in the crown for any vintage lover, it stocks a wide range of clothing and accessories such as beautiful gowns and frocks, delicate lace and textiles, divine linens, bags, and jewellery. As you may expect from a prestigious vintage collection such as this, they are used to provide costumes in musicals and period dramas such as ‘The Phantom of the Opera’ and Agatha Christie television dramas as well as appearing in some of the countries top magazines such as Elle. With experts on hand to help you with sizing and style, you can take a trip through the 20’s, 50’s and Swingin’ 60’s in this wonderful boutique.

If you love delving between the pages of a book, then Daunt is a must-see. This Edwardian building is every book lovers dream as it is filled to the brim with fiction, non-fiction, children’s, young adults and even books that have been published by Daunt themselves. The atmosphere is what draws people to its doors, the warm and cosy feel that it gives attracts bookworms from all over the world. There are shops all over the city including Marylebone, Chelsea, Holland Park, and Cheapside which is a 10-minute walk away from the M hotel by Montcalm in Shoreditch London Tech City. Just be careful, you may lose hours within its walls.

Penhaligon’s boutique is not your typical perfume shop, it is a scent emporium that has acquired many royal warrants and it has been keeping Britons smelling sweet for 146 years. With a huge historical background and an impressive list of clientele throughout the decades, including Sir Winston Churchill himself (his scent was Blenheim Bouquet) and royalty, you can see this is a shop unparalleled. Its emporium houses 34 fragrances in total which you can go through at your own leisure with the help of the experienced staff. Once you have decided on your own unique scent, it comes in a glass bottle and stopper, as it did back in 1870, so you can take home your own little piece of history. 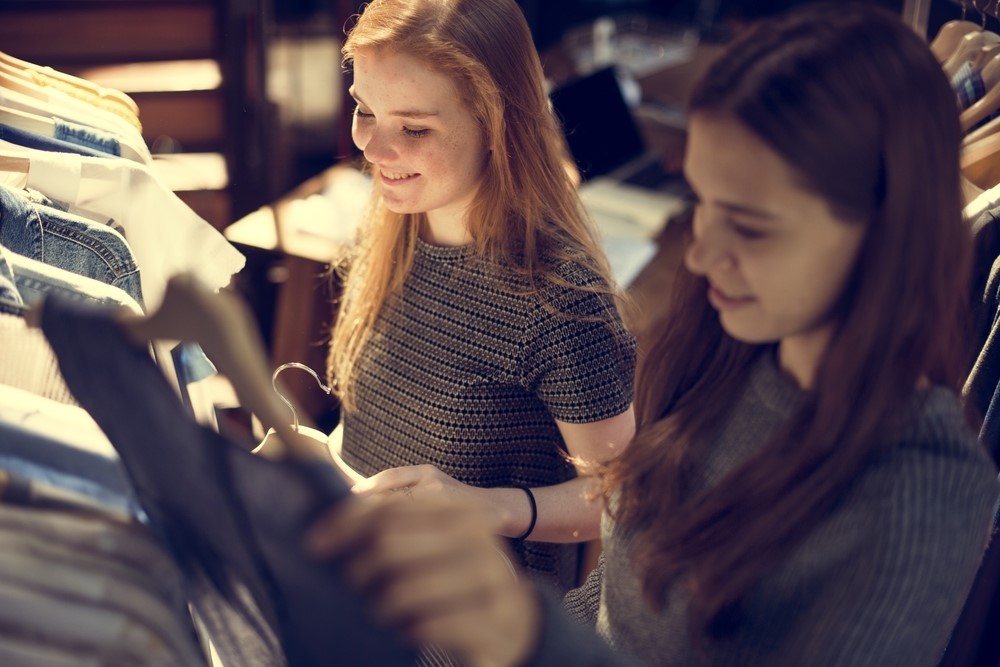 Bond Street, the place to see and to be seen. This is the place where you can re-enact Holly Golightly and enjoy your breakfast outside Tiffany’s before enjoying a stroll along the street that boasts a full range of designer shops including Chanel, Prada, Armani, Versace, Louis Vuitton, Gucci, Dolce & Gabbana and not forgetting the British with Mulberry and Burberry. Diamonds are said to be a girl’s best friend and, if they are some of your closest pals, you won’t be disappointed with the lavish Cartier and Asprey stores on hand. To complete this designer seekers dream street, the exclusive Sotheby’s auction house is housed here which is known worldwide for its sales of the finer things such as portraits, statues, jewellery, and real estate. It isn’t the place to go if you are looking to find a bargain but if you want to treat yourself to a new bag, some glistening diamonds, or a piece of fine art, then Bond Street is an absolute must.

Instantly recognised by its Tudor timbered exterior, Liberty of London is one of the most famous and prestigious stores in the capital. Tucked on Regent street, it opened its doors in 1875 and was originally known for housing ornaments, art, and fabric from the orient. Now, over a century and a half later, it still delights people from Britain and all over the world with an array of treats such as cosmetics, innovative fashion, jewellery, lingerie, and homeware as well as the breath-taking interior. It is also a still a centre for new designers and dressmakers who fawn over the beautiful range of timeless fabrics as it was back in Arthur Liberty’s day. Liberty is not just a London attraction, it is a divine and memorable shopping experience too. 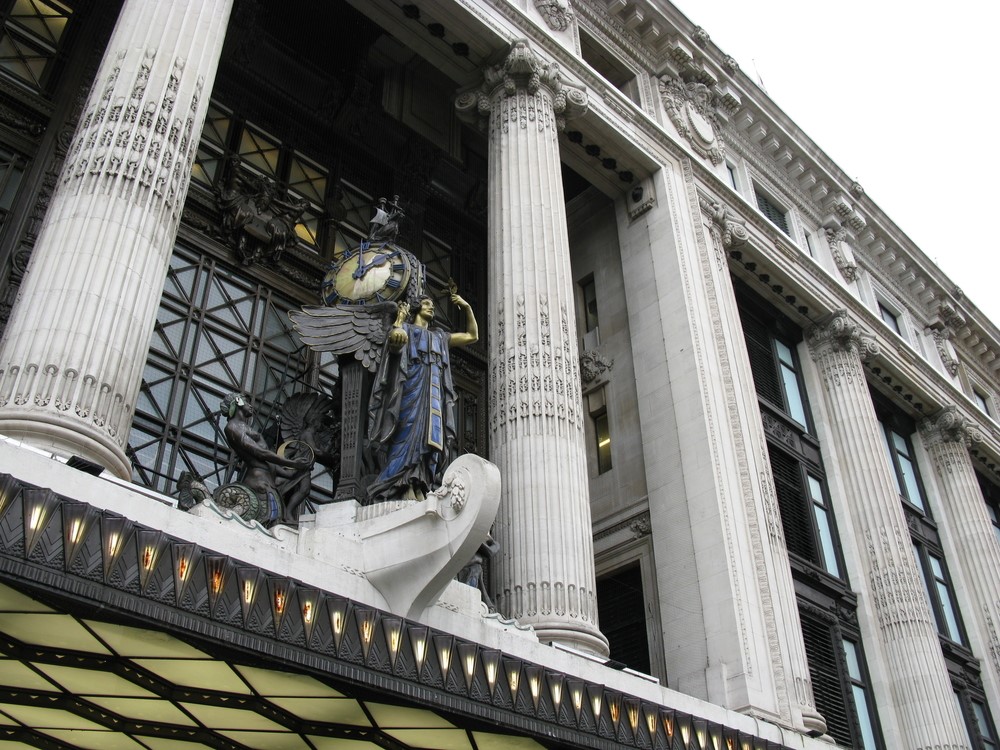 For Lovers of Selfridges Television Show

Another of London’s famous stores, Selfridges is just drenched in history, so much so that its story was turned into an extremely popular television series following the life of its founder Harry Gordon Selfridge. It opened in 1909 and it was unlike anything seen before, it had a reputation which it still upholds with its hands-on approach alongside its unique window displays, which never fails to create a buzz around the capital. It holds an impressive amount of clothing lines, incredible exhibitions and an exquisite food hall which makes it, understandably, the biggest attraction on Oxford Street.