You might say “shut up, we’re still well into the winter” – but you would be surprised how fast spring can come! The leaves will start turning green and the flowers to bloom in no time! Springtime is almost upon us, so this is the perfect time to plan your off-season trips to some of the most amazing destinations of the Mediterranean. These are perfect to be visited during the spring – their tourist seasons start early, but not that early, and you can see the sights and catch some pre-season specials while there. Below you can find two destinations worth visiting this April.

1. Rome – Parilia / The Birthday of Rome 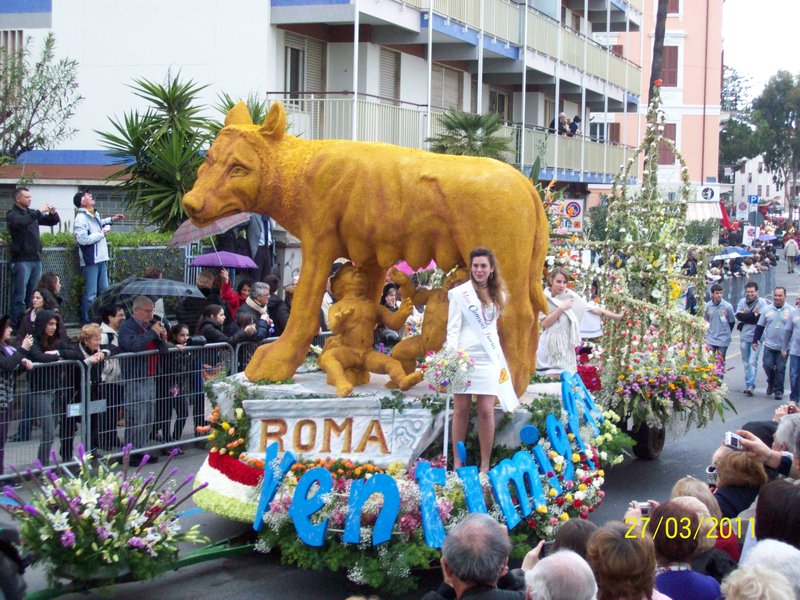 According to the ancient Roman legends, the Eternal City was founded by two brothers, Romulus and Remus, on the 21st of April 753 BC. You know – the ones who were suckled by the she-wolf in their childhood. By coincidence (not), this date is also the day when a more ancient celebration was held, called the Parilia, celebrating the Roman deity Pales who was the patron of shepherds and sheep.

Whichever event they might be celebrating, the Romans organize a festival on this day each year. The festival involves all things Roman – chariot races at the Circus Maximus, gladiator fights at the Colosseum, re-enactments of scenes from Rome’s history, concerts, fireworks, you name it. Besides, the event comes with an unexpected benefit – the chance to visit the ancient forums free of charge, day and night. 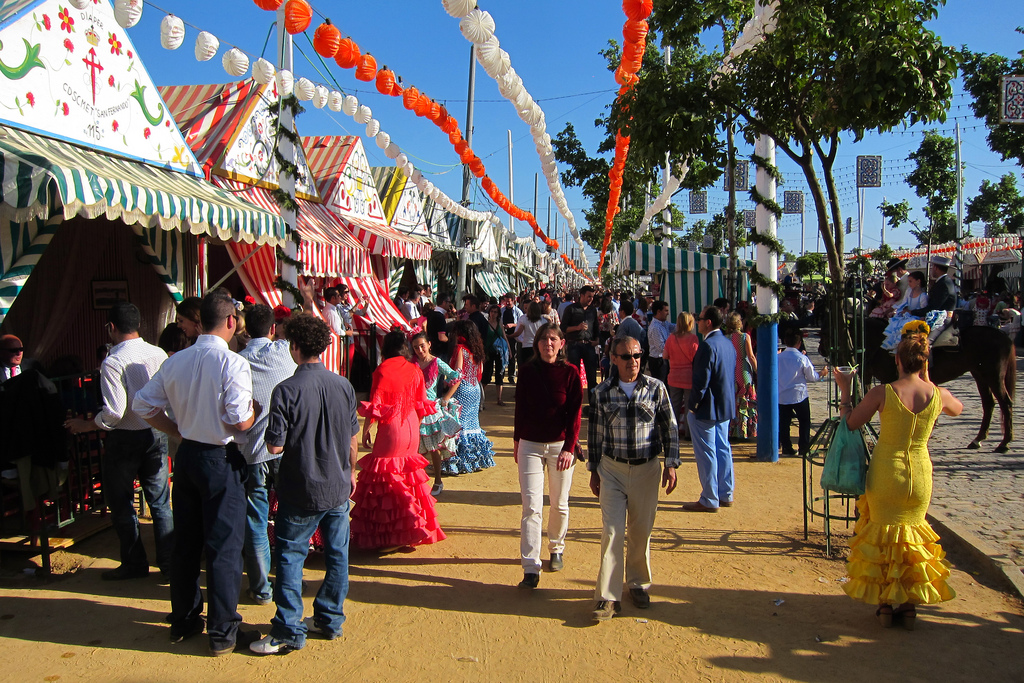 A must see for those into flamenco – the music, the dance, the way of life. The Feria de Abril is a traditional event that takes place in Seville two weeks after Easter. It is organized on a field south-west of the city, and lasts for six days (it happens between April 21st and 26th this year).

During these days, the field is invaded by hundreds of tents (casetas) made out of colorful canvas. The colors are not visible at night, but the lanterns are – it’s something like out of a fairy tale. The casetas all belong to local families, offering fiery Spanish wines and local foods, The fairground involves an amusement park called “Calle de inferno”.

Inside the casetas drinks begin to flow a bit after noon, and don’t stop flowing until the break of dawn. The hot Spanish wines are accompanied by the hot Spanis sounds of the flamenco.

Most casetas are private, open for their owners’ families and their guests only, but some of them are open to the public.

Spring is almost upon us – so the time comes to leave the couch and the Royal vegas online and prepare to see something new.