Home  »  Far Away Places   »   The Perilous World of Hand Gestures – Read Before Travelling!

Despite the fact that global travel has never been easier, there are still certain pitfalls that can catch intrepid globetrotters out. For example, language barriers have the potential to trip up even the most seasoned adventurers.

Given the potential for communication problems, it’s no surprise that many individuals and organisations take advantage of the language services provided by specialists like London Translations. By turning to the experts like this, people can save themselves both stress and embarrassment.

Bear in mind that it’s not only erroneous words that can cause confusion and consternation overseas. Certain gestures can raise eyebrows too. Here are some hand gestures that you may want to avoid when you’re next on your travels.

Everything is not A-Okay in Greece or Turkey

The A-okay gesture, signed by making a round shape with the thumb and forefinger, is commonly used in the UK and a number of other countries around the world. You might find yourself making the gesture to complement a meal or to let people know that everything’s fine. However, don’t be tempted to arrange your digits in this way when you’re visiting Greece or Turkey. In these countries, the sign is considered to be highly vulgar and it suggests you’re comparing someone to a certain part of the human anatomy.

Don’t give the thumbs up in Iran 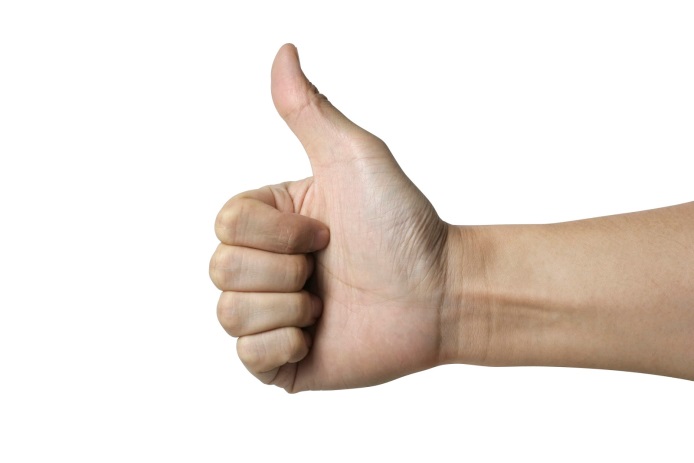 The thumbs up is one of the most popular hand gestures in the UK and you might often find yourself making it without even thinking. However, be on your guard if you’re in Iran. There, the gesture doesn’t mean you’re fine or everything’s OK. Instead, it has the somewhat more abrupt meaning of ‘sit on this!’

It’s rude to point in Malaysia 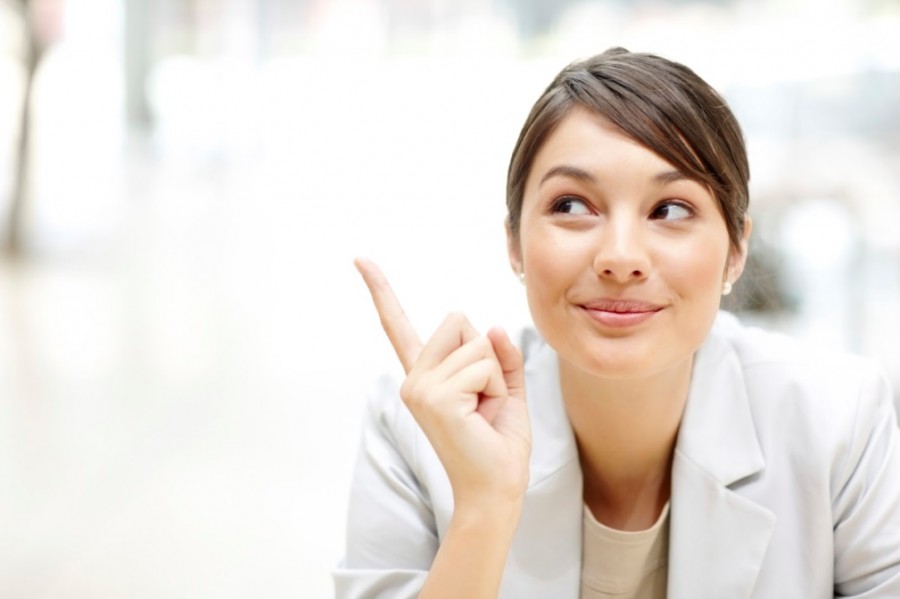 If you’re trying to draw attention to something or give directions, your first instinct may be to point. While in Malaysia though, make sure you rein in this tendency. There, pointing is considered to be rude. Instead, indicate direction with your thumb on top of a closed fist.

It’s not just Malaysia where pointing is considered rude either. In fact, the gesture is a faux pas in many nations. If you’re ever in doubt, don’t point.

Be careful how you eat in the Middle East 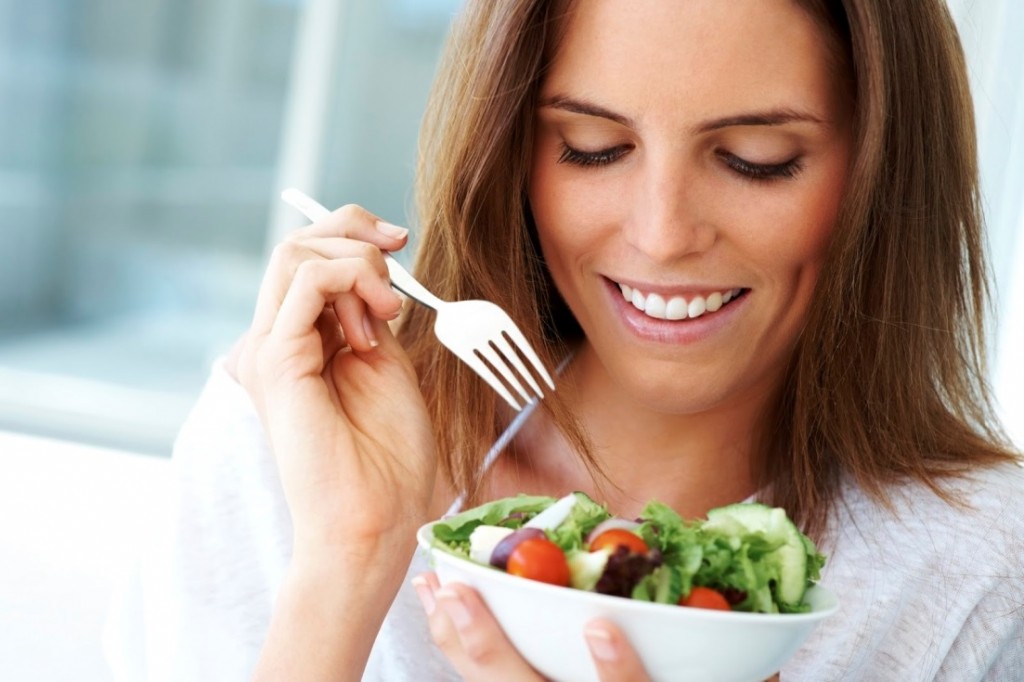 It’s not affection if you pat heads in Buddhist countries 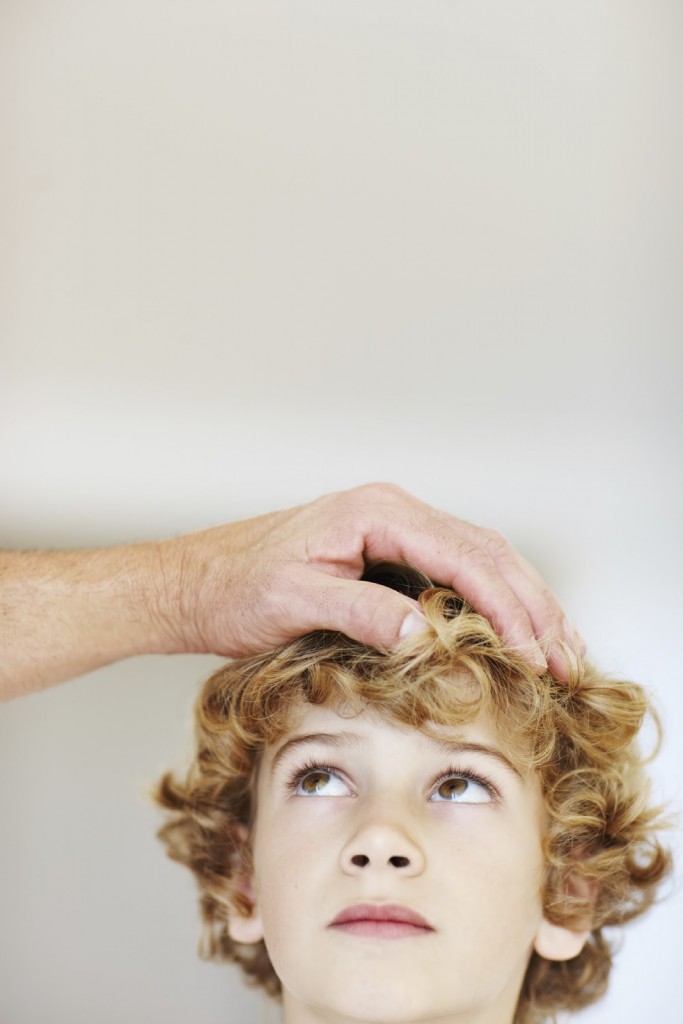 Patting someone’s head, especially that of a child, is considered to be a sign of affection in many countries. Not so in Buddhist nations however. In these nations, the head is considered to be sacred, so steer clear of this gesture if you want to make a good impression.