Steve and I have a tick list of things we’d like to try, and we try to tick at least one thing off every couple of months or so (sounds like an easy task but no so much when you have kids!).

Something on my To-Do list for a while has been zorbing. It’s been on there ever since I saw the advert that used to precede Hollyoaks, in which a group of happy, smiley, toothy (it was a toothpaste advert!) people rolled down a hill a giant inflatable ball, laughing and joking all the way.

False bloody advertising is all I can say!

Because I have NO IDEA how anyone can be smiling in one of those things.

The Journey and the Destination

We found a cheap deal for zorbing for 2 in Macclesfield, which is right next to the Peak District, and so decided make a day of it. After zorbing, we planned to take a walk somewhere in the surrounding countryside, and then have a just-the-two-of-us pub lunch. 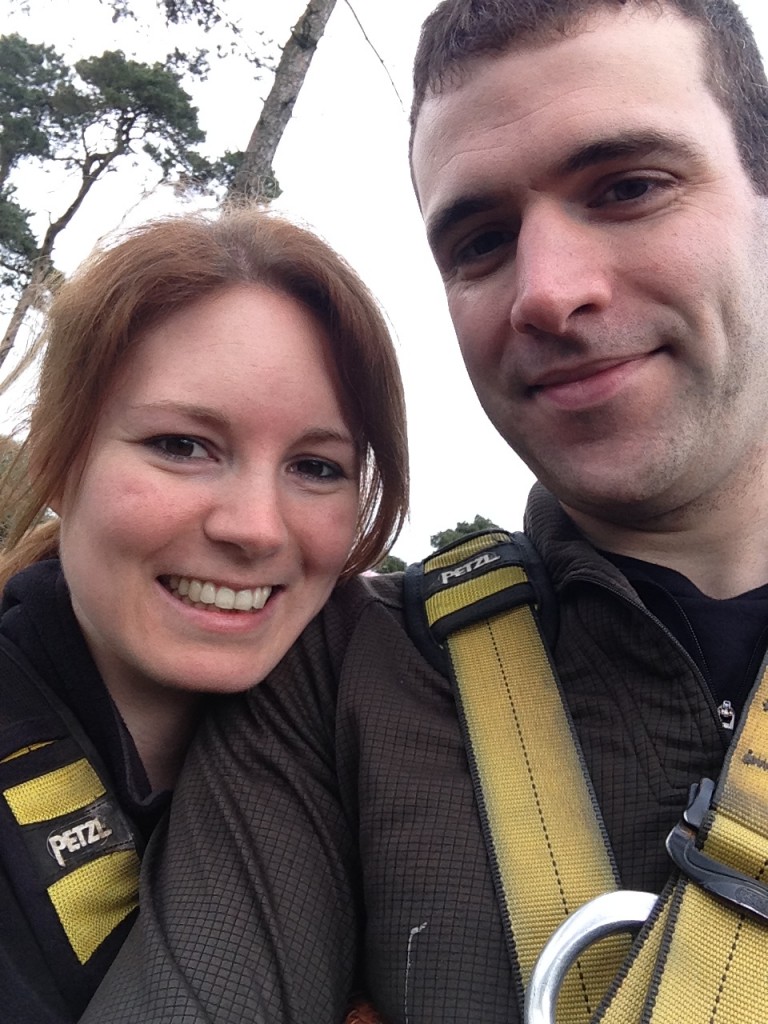 It was pretty easy to find the place (although, what did people do in the time before Sat Navs?!), and the only stressful aspect was that I had given Steve – as I normally do – a time at which we had to leave the house and he – as he normally does – failed to meet it.

The frosty atmosphere climaxed with him declaring on the M6 that he had failed to fill the car with fuel and that we needed to stop at the next service station despite passing an Asda shortly before joining the motorway, rendering us victims of the despicable inflatedprices of the services.

Least we picked up a couple of Costas for the journey #silverlinings!

The staff at the zorbing location were friendly and efficient, and we were strapped into harness and “ready” to zorb in no time at all. We did miss out on having our piccy taken inside the giant inflatable ball though, as it was £3 for a photo and neither Jack nor I had brought any cold, hard cash with us! 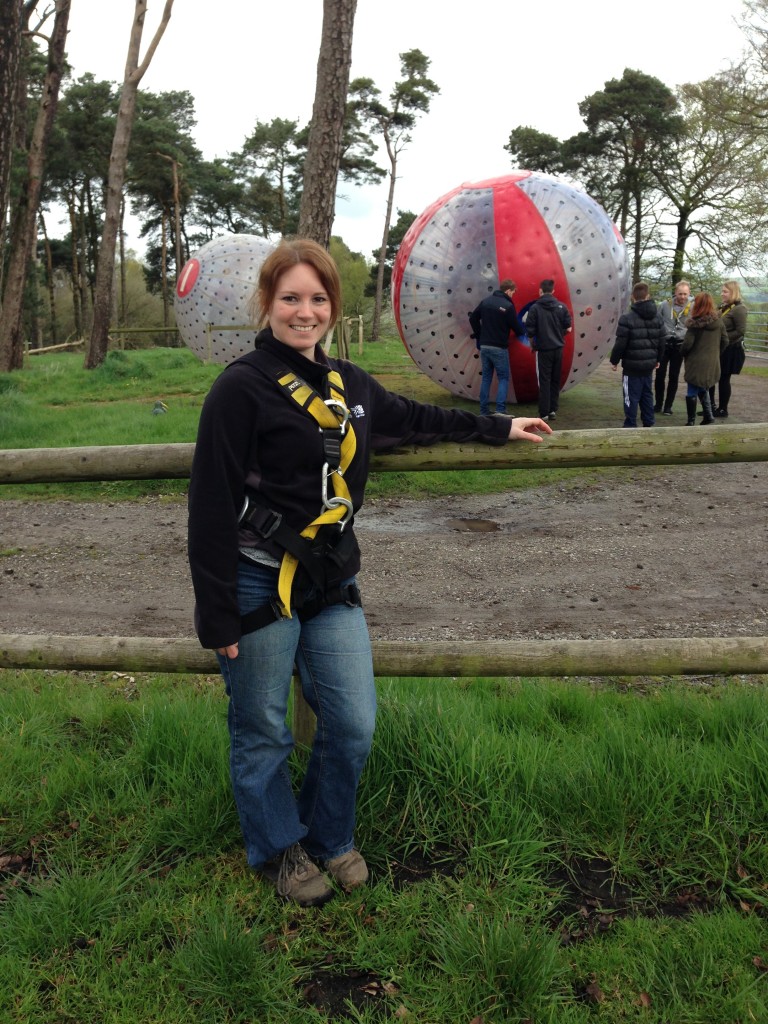 “Just take a run and dive into the ball,” was what I was instructed to do to get into it. I totally miss-timed my dive into the TINY hole that was the entrance to the ball and got stuck halfway, just past my boobs, and had to be pushed in by the guys on the outside by my legs! Not the most graceful or dignified I’ve ever looked in my life…

Steve and I were secured in the ball facing each other, and asked one last time whether we were “certain” we wanted to ride. As if you’re ever going to say no at that point?!

And just before the guy left us to it, Steve very kindly asked that they “give it some welly” when they pushed us off. The bastard. 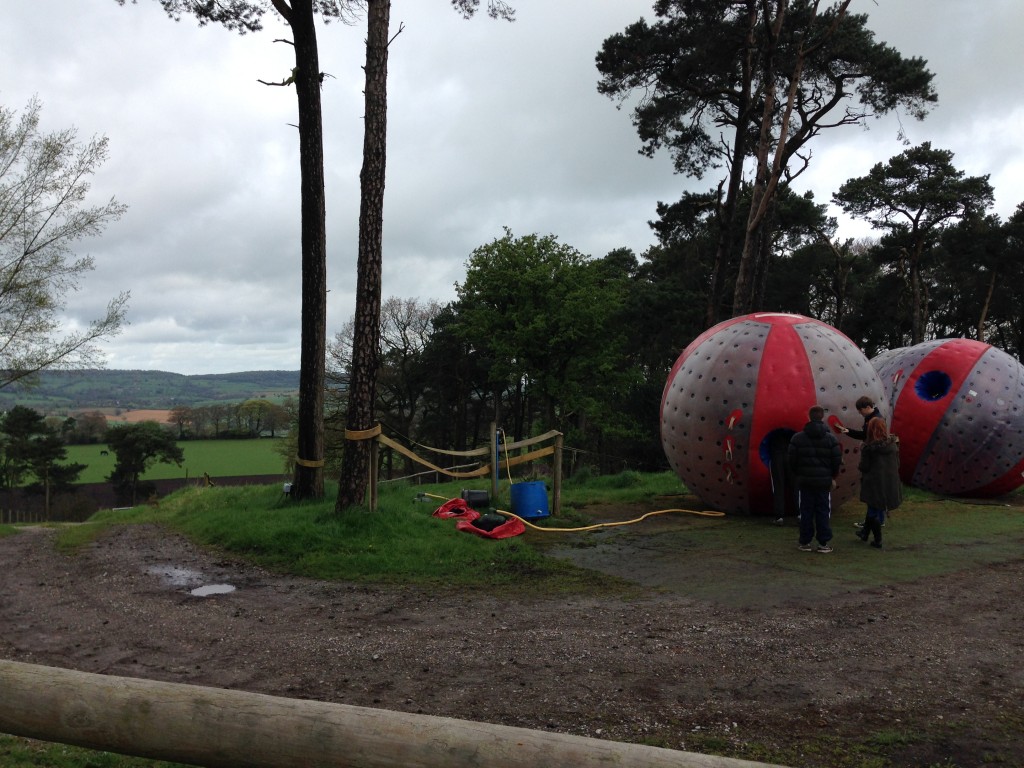 I have to say, the only good thing about the zorbing was that it was over just as quickly as it started. I would imagine that anyone who actually enjoyed being rolled down a hill in a ball, having their head routinely smacked against the ground and their stomach churning constantly, would probably be disappointed with the length of the experience, and I have certainly seen lengthier zorbing routes in other locations.

However, I was nothing but relieved to have the experience over and done with. I felt horrendous!

I felt a bit nauseous immediately after the zorbing, but it wasn’t until we were back in the car and were weaving our way through Macclesfield’s endless country roads on route to Tegg’s Nose Country Park. 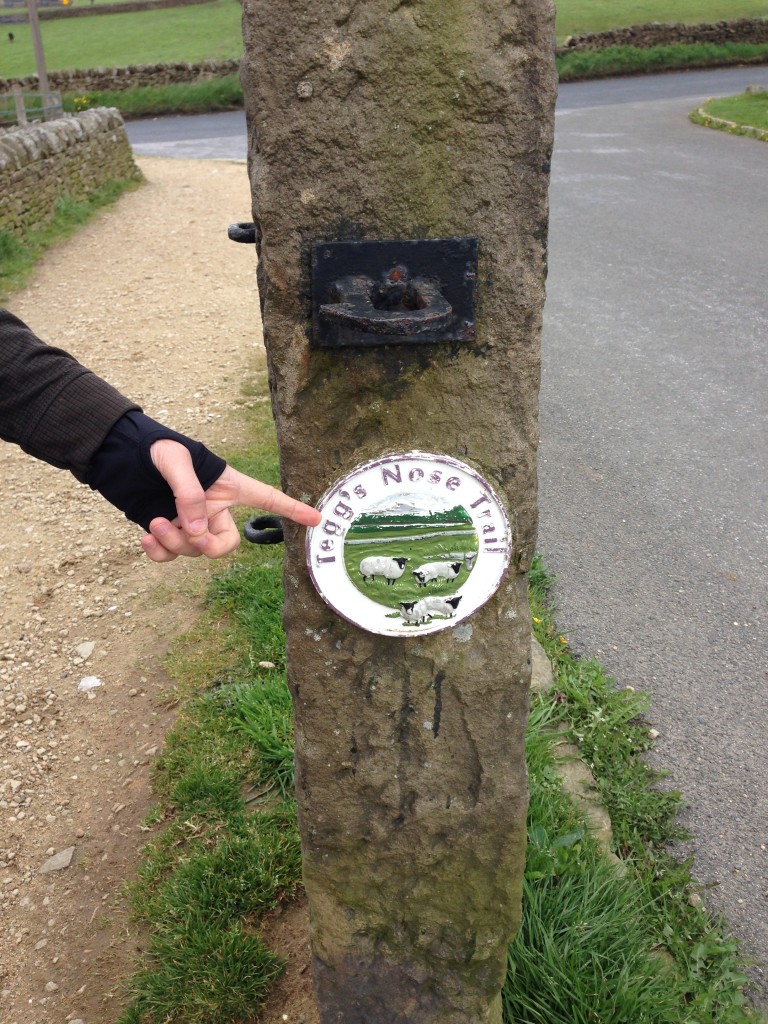 I made Steve stop twice because I felt like I needed to vomit – but didn’t.

When we got to Tegg’s Nose, Steve wondered off to the visitors’ centre and it was then that I hid myself amongst some trees and threw up. Again, not my most dignified moment. 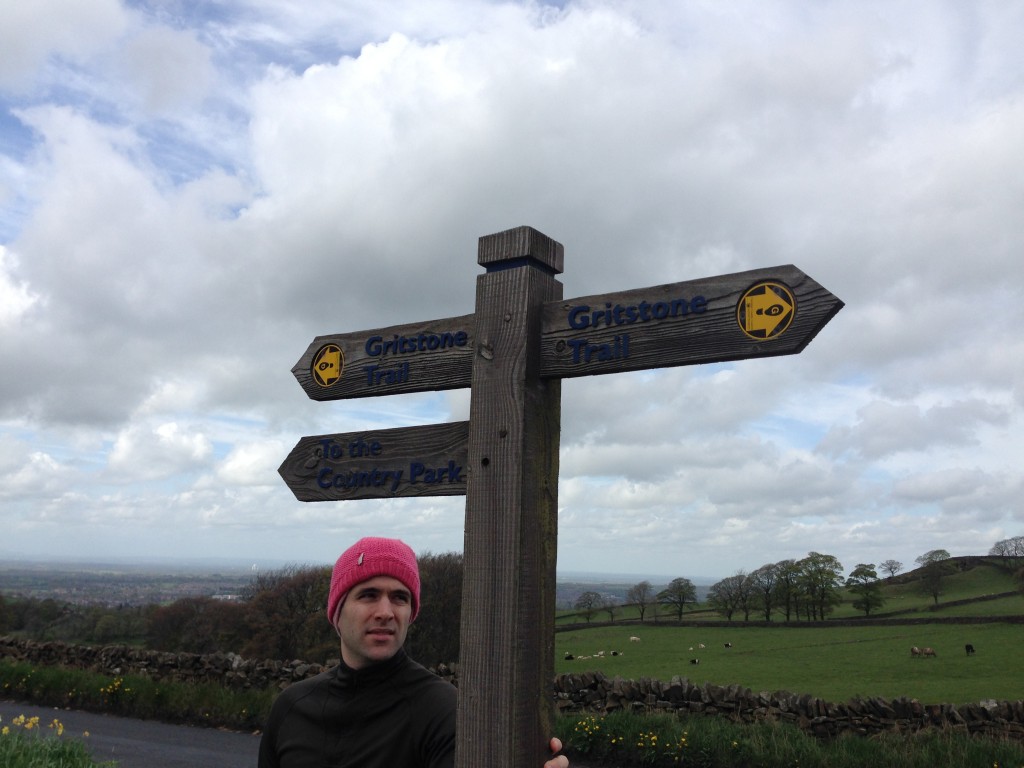 At least it was that purge that made me feel better and allowed me to enjoy the rest of the day hiking around Tegg’s Nose and gorging on a burger and chips at a fancy restaurant in Knutsford on the way home – perhaps not the most romantic of meals, but I needed to replenish the calories I’d so disgustingly dispelled thanks to zorbing! 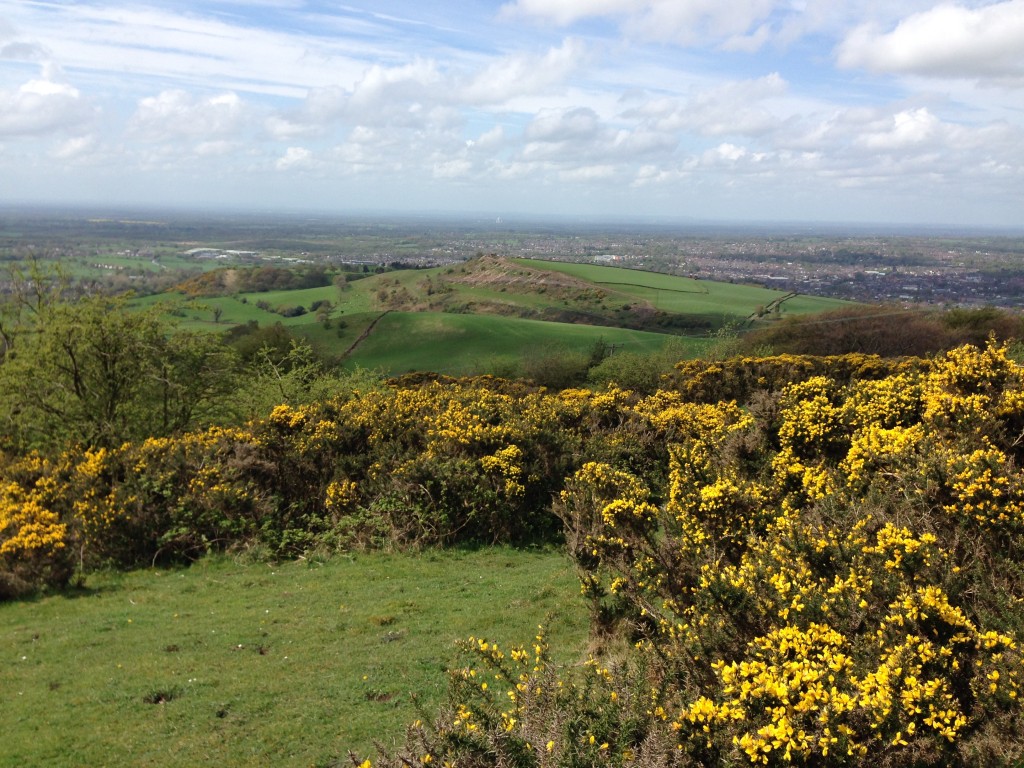