If you’re looking for a city break, you’re bound to be considering Europe. I don’t blame you. Europe is home to some of the world’s most exciting and interesting cities for tourists to explore. Today, Asian cities attract more tourists, but European cities still have a wide appeal. You may feel that Asian cities are worth exploring. Many tourists have never been to the East while they’ve spent countless holidays in the capitals of Europe. You can have a lot of fun in Asia, no doubt, but I’d still say that a European holiday can be an amazing adventure.

There are loads of great cities in Europe for you to check out. Many would recommend Rome, London, Paris or Barcelona. If you were thinking outside the box, you might try Dublin, Dubrovnik or Warsaw. Today, the focus of my attention will be on Amsterdam. You might not have considered the Dutch capital, but it’s one of the most vibrant cities in Europe. 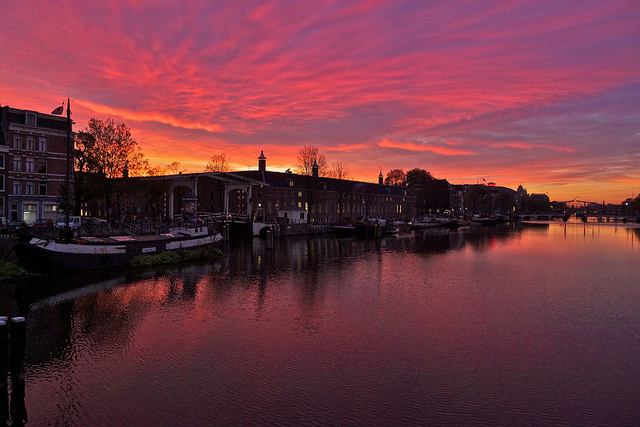 The first holiday I ever took without my family was to Amsterdam. I think it’s the perfect city for young travellers. It has a detached, relaxed vibe that gets into your veins and slows you down while you’re on holiday. That might be something to do with the cycling. When you first arrive in Amsterdam as a foreigner, it feels like there are bicycles everywhere. That’s because there are, but don’t worry – you get used to it. The lack of cars puts you into a more sedate frame of mind. It’s the ultimate atmosphere for anyone looking to escape the stress of home life.

Another great bonus for Amsterdam is the accommodation. It’s a small city, but the Dutch have packed it full of fantastic hotels. Consider looking at Housetrip.com to find some apartments in Amsterdam. There they have some of the most welcoming and innovative appartments in the whole of Europe. The perfect accommodation would look out onto the River Amstel. That’s a picturesque view that other cities just can’t match.

Amsterdam’s also top of the range for culture. The artistry that populates the city’s galleries is second to none. The Rijksmuseum is an incredible place. You could spend the whole day there. It’s full of amazing art and cultural pieces from the whole of Dutch history. In fact – forget what I said earlier. It would take a week to see everything in the Rijksmuseum! If you’ve not got the time for that, then be sure to see the Rembrandt pieces. They’re extraordinary. Another great destination is the Van Gogh Museum. Dedicated to the world-famous painter, it has an interesting layout. It’s different to most galleries, which rewards tourists who make the trip. Of course, the paintings take centre stage – and for good reason. Last of all, I’m going to give you an offbeat recommendation. The royal zoo of Amsterdam, Artis, is a must for any tourist. I can’t say much more than this – it’s one of the most beautiful places I’ve ever seen. 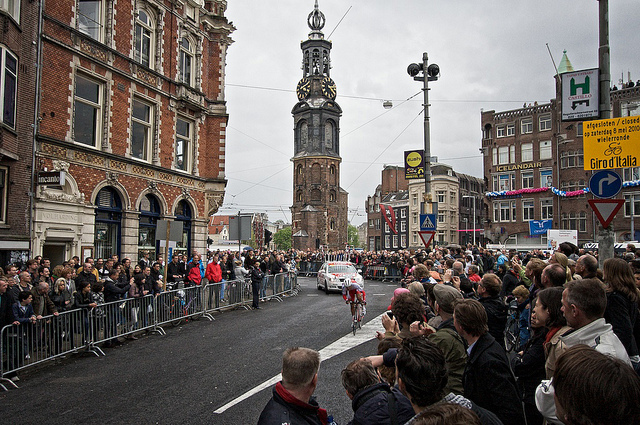 I hope I’ve convinced you to visit Amsterdam. I’d hate for you to miss out on all the fun. If you make Amsterdam your next holiday destination, you won’t regret it. I’m so sure of that – if you don’t like it, I’ll give you your money back myself!