Sport is a pivotal part of the social and physical development of children. It is why there are so many sports motivational speakers that come into schools to help encourage children to participate in a sport. Helping to keep them fit and nurturing their social skills by playing with, and against, others.

Football is the most popular sport for children to play in the United Kingdom; however, not everyone is a fan of the sport. If your child falls into this category, then they simply won’t enjoy playing the game and risk being put off the idea of playing sport altogether.

There is a wide range of other sports that children can get stuck into, possibly discovering a passion that they can carry with them into adulthood. They may discover these sports after trying them at school, or through a local sports club that has caught their eye. From here, they have the possibility to learn everything about this sport and how it can change their lives.

Take Lacrosse for example. Whilst it may not be as popular as some of the other sports that are out there, simply knowing how pieces of equipment like these lacrosse shafts can make all of the difference when it comes to changing the outcome of a game may be all the motivation your child needs to try something new. And it is your job to make sure you help and support them every step of the way.

Of course, they may just simply not be a fan of sport, but as parents you have a duty to at least give your child the opportunity to try new things.

Tennis is a fantastic sport that has the reputation of only being accessible to children from better off families. That simply isn’t the case with many sports clubs offering regular tennis classes for players of all ages and abilities.

The game is one of the most physically demanding sports in the world, with players constantly on the go running up and down the court attempting to return the ball. As well as physical fitness, tennis is fantastic for hand-eye coordination skills and can be played either one on one, or two on two, so players can also develop team skills.

If a sport that can be played both in and outside is something that you are looking for, and with the British weather always so unpredictable that isn’t a bad idea, volleyball could be perfect. The game can be played either inside a gym hall or out on the beach, although this does require different types of volleyball posts and nets – you can find out more here.

Most sports clubs with a gym will be able to offer volleyball sessions, again tailored to all different ages and abilities. Schools are often the first place that students are introduced to the sport, so seeking out clubs and venues where your child can play will only help them to excel at the game.

Rugby can be a controversial sport to broach to young children, mainly because of the rough nature of the game. Obviously, you don’t want to encourage children to get to rough at an early age in case of causing serious damage to one another. What you can do, though, is teach them the principles of the game in a safe environment.

Touch rugby is a safe alternative that can be played by children of all ages. This is essentially rugby without the heavy tackling, whereby if a player is touched (or tagged) then they concede possession of the ball. Also, while full games are either 15 or 13 a side (depending on whether you play under Union or League rules), touch rugby is generally a six a side game designed to give each player as much time in possession as possible. 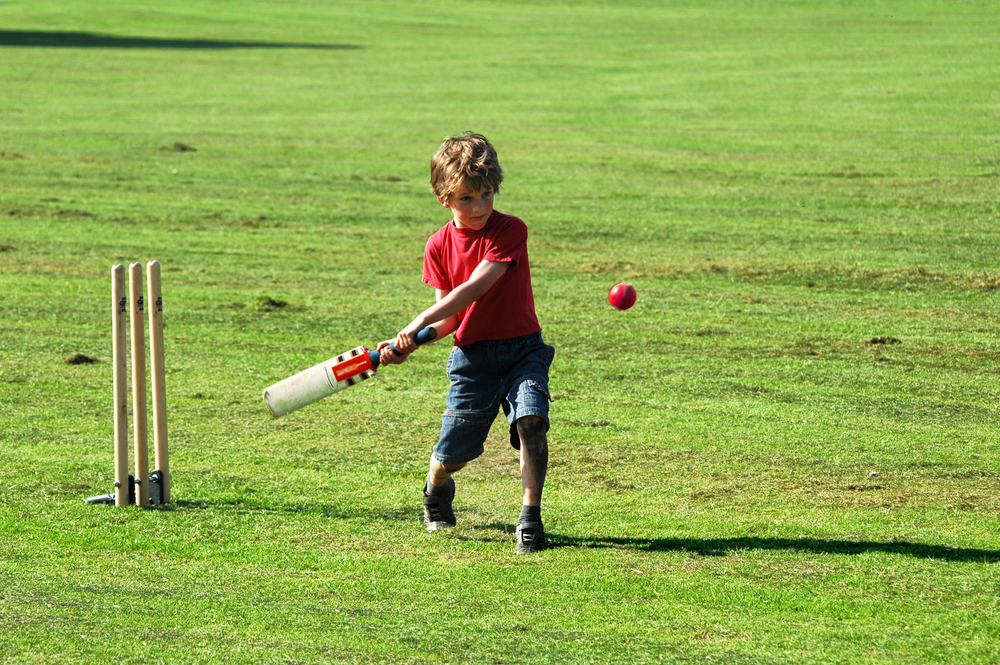 For many children, cricket can be seen to be a boring game, but that simply isn’t the case. Some forms of the game can be played over five days – and still no decisive winner – but shorter formats such as Twenty20 cricket have proven to be highly popular.

Instead of each team batting twice for an unlimited amount of overs until the batsmen are out (or the team declares), Twenty20 cricket allows for just one innings of 20 overs (six balls per over) for each side. The shorter format means that young children, who may not have the best attention span, can still enjoy the game of cricket.

There are, of course, many other sports that children can enjoy, such as squash, badminton, rounders and more. By broadening their horizons, they might just find they have a passion for sport after all.