London is the most famous capital city in the world for a reason; its hustle and bustle, its beauty, its greenery, its innovative buildings, its Edwardian architecture. They all make for an arty, cultural hub.

There’s so much to see and do in London, making the city a hotspot for tourists from all around the globe. From Buckingham Palace to the Tower of London to the London Eye and Big Ben, there’s no shortage of attractions.

However, as amazing as London’s regular tourist trail may be, should you choose to venture away from that, there are numerous hidden gems, too – and you’re sure to be left speechless at the capital’s best-kept secrets.

London is brimming with vibrant markets and Leadenhall is one of the lesser-known venues, despite being one of the oldest and most finely detailed. If you’re a Harry Potter fan, forget the Warner Bros studios. This acclamatory Victorian marketplace is easily recognisable as the setting for Diagon Alley and the Leaky Cauldron. The cobblestoned convention is the perfect milieu for an evening stroll while the lamps are gently lit.

The clue is in the name here; Little Venice is London’s answer to northern Italy’s capital. London’s take on Venice is home to waterside cafes, pubs and restaurants. It’s the ultimate summer destination where Londoners will hop aboard canal boats or take a walk along the riverside.

Admittedly, a pumping station doesn’t sound like the most glamorous, or even interesting destination, but it really is something quite special. The fine Victorian architecture makes for an industrial masterpiece; so much so that the station is now a Grade 1 listed building. If you’re into your history, guided tours are available so you can learn all about the roots of its extraordinary atmosphere.

Brick Lane is London’s answer to Melbourne’s famous Hosier Lane. Stop and marvel at some of the world famous street art, before exploring the wide-ranging vintage stores, all the while inhaling the wonderful aroma of the capital’s infamous curry houses.

Again, if you’re into history this is another great destination. Pop into any of the Victorian pubs close by and hear all about the life and crimes of Jack the Ripper. 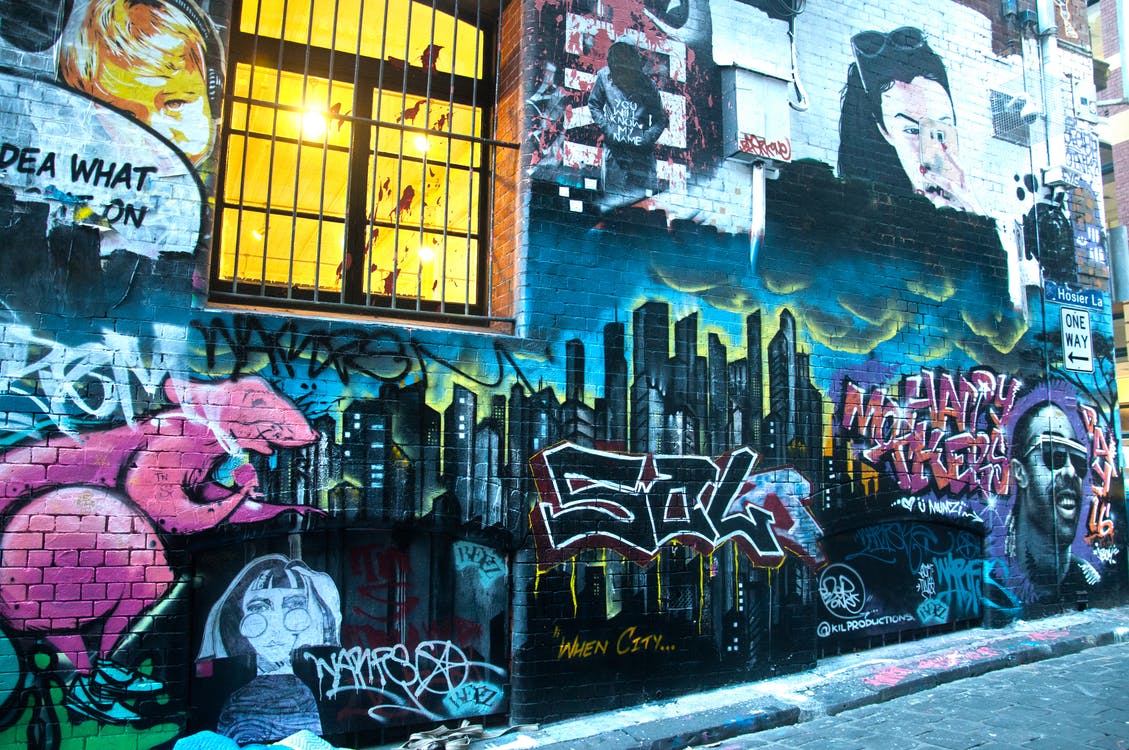 It may be lacking the tranquillity of the countryside, but London is still home to some pretty reposeful spots. Primrose Hill is one of the best and offers some of the most premier views of the capital, with a quirky neighbourhood to match.

The hill is one of just six protected viewpoints in London, and from its peak you’re able to see the entire city laid out before your very eyes.

From the most popular tourist attractions to hidden gems, the capital also isn’t short on places to stay. You can choose to stay in the heart of the action, or find a nice hideaway to reside in, away from the hustle and bustle.  The Dorsett Hotel, Shepherd’s Bush is ideally located, still relatively close to the centre of the action, but far away and certainly luxurious enough for idyllic surroundings.