Home  »  Uncategorized   »   Glitziest Mobile Games for those Times You End Up Stuck in an Airport!

If you’re backpacking or travelling for a long period of time, it’s inevitable you’re going to experience one or two flight delays. Believe me, there’s nothing worse than flying from one continent to the next, having to change twice and then find your last flight is delayed. So close, and yet so far!

I’m the original bookworm (still haven’t made that step towards a Kindle yet either!), so I’m more than happy to chill out (or try to!) with a book for a few hours – and the great thing about any airport is there’s always a bookshop!

But Steve, although he does read pretty often, prefers his ipod and games on his phone, so he’s given me a list of his favourite ones that have saved his sanity when we’ve been stuck somewhere  during our trip!

Of shooting, running, and unending action

If slots aren’t your thing, then you can play some action games such as Mountain Sniper Shooting 3D, which is a very heavy action game, and can test your aiming skills to the limit. And if adventure games is the thing for you, then you can play Temple Run 2, which is one of the biggest games that has ever been developed, which teams up a lot of elements together to bring together a stunning game that tests all your skills to the limit. 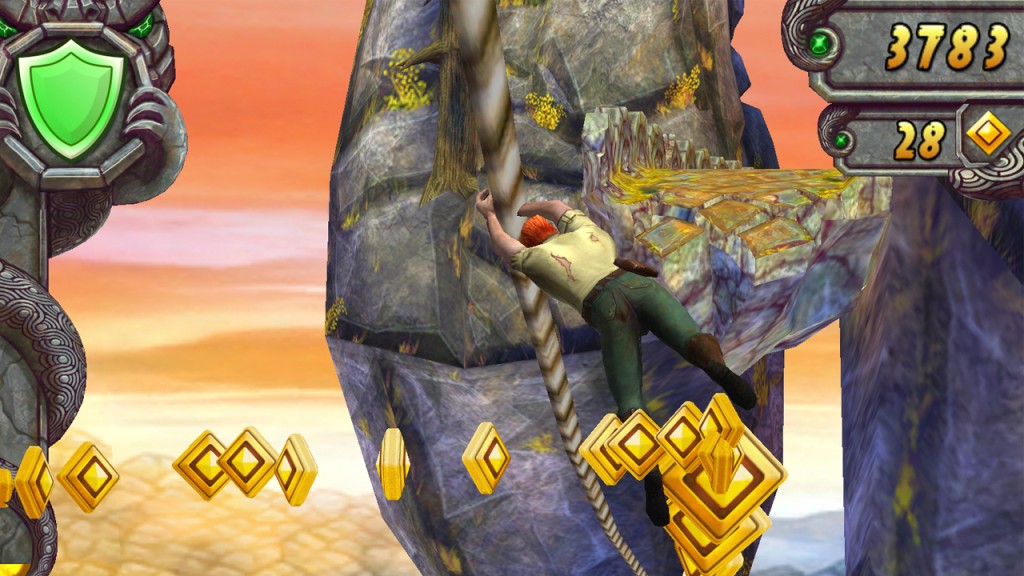 Race your way past boredom

And if racing games are your thing, then there are a variety of games from Highway Rider, which is a very popular game where you ride a bike trough heavy traffic and try to keep at it for as long as possible, to Hill Climb Racing. This is one game where you get to drive around in a huge variety of vehicles, starting from bikes and jeeps to tanks and roller coasters, and you can try these out on many tracks that are unlocked with each passing stage.

Smartphone games that could land you in a puddle of gold

Online casinos are never out of the picture when one talks about thrilling games. And out of the many top games that are there, probably the most popular one is Slotomania Video slots app which is an app housing tonnes of casino games which can keep you occupied for hours. Gaming on this slots app is as much fun as a real slot machine, and all the rules are the same.

Other than these, there are some fun simple games such as Paper Toss, where you have to toss a ball of paper into a basket, while trying to overcome external influences from a fan and not getting blown off course. And if you want to try out a twitch gameplay mobile game, then Don’t Tap the White Tile is the best game, where classical music and speeding tiles go hand in hand, and you have to avoid touching the white tile at any cost. There are some pretty simple games as well, such as 3D Bowling and Archery games, which are just classics and have been somewhat modified to get attuned to the modern day trends in gaming, while keeping the main essence intact. So there are a lot of games out there, and there is one game for everyone, no matter what your tastes and style are.