In 2016 Sin city bid farewell to one of its oldest friends and icons, Riviera hotel and casino.

The occasion with marked with fireworks as the landmark was demolished to make room for a conferencing and events space. The site where the casino once lay are being made into an expansion of Las Vegas Convention and Visitors Authority’s.

The Riviera opened its doors in 1955 and was originally pinned to be called ‘the Casa Blanca’. The casino was one of the first of its kind in Las Vegas with its high rise structure. It was just the ninth resort to be built on the strip which is now home to over 31 casino hotels. Back in the 1950’s the only casinos in Vegas were the well-known and now demolished Dunes, Sands, Desert Inn and Stardust. 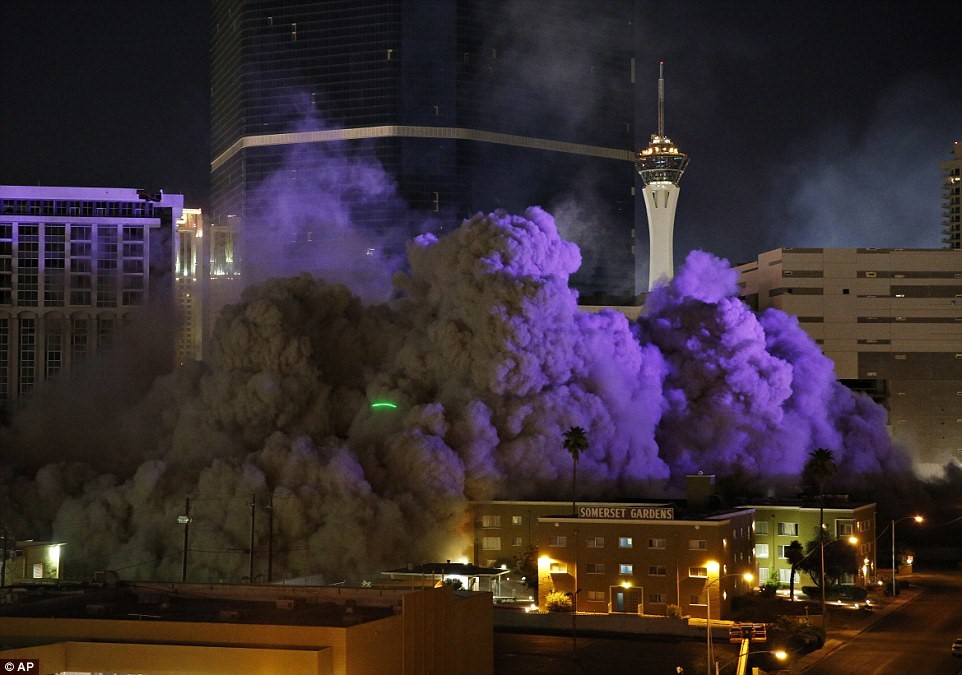 50 years ago The Riviera was by far the most extravagant hotel on the Vegas strip, boasting over 300 rooms and an Olympic sized swimming pool. It also held over 18 tables and 116 slot machines which seems pretty small in the light of the mega casinos we see worldwide today.

The opening of the casino back in 1955 was a grand event. Eclectic pianist, Liberace, cut the ribbon and subsequently became the first resident performer, with the likes of Dean Martin and Frank Sinatra also gracing The Rivera stage.

The Rivera however does have a shady past. In the 1960s, the hotel and casino was licensed to Ross Miller and Bernie Nemerov. Miller was a Chicago bookmaker closely connected with ‘the Outfit’. His son became the governor of Nevada. Riviera executives were charged for skimming from the casino for the mob in 1967. It is also believed to have been the site of mob-related hits and only outranked for its seediness by The Flamingo. 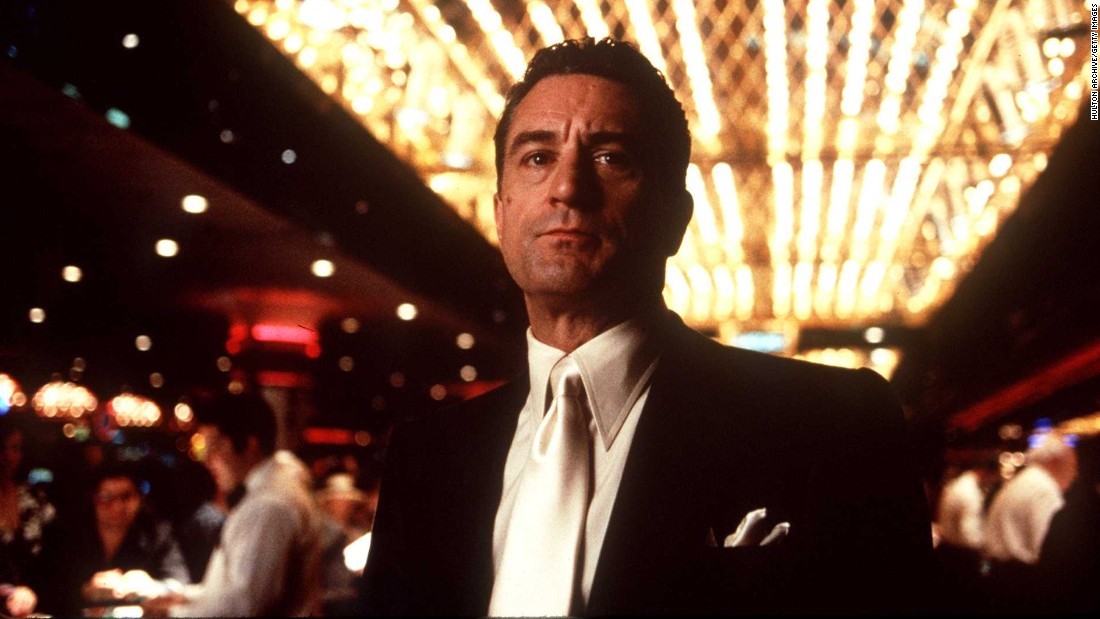 Its status as a mobster relic means it was used for film backdrops and see in classics like ‘Casino’ the 1995 gangster film starring Robert De Niro.  Other cult films shot in the casino include Show Girls and most recently The Hangover.

Although The Rivera was highly regarded in Las Vegas is actually made little profit for its owners. Three months into its opening it went bankrupt. From then on it continued to suffer financial troubles up until 2010 when Riviera Holdings filed for Chapter 11 bankruptcy

Despite the financial troubles, over the years the Riviera has handed out some large lump sums to lucky individuals. In August 2013 a Delaware resident called Mozelle Wallace decided to try her luck on her 69th birthday with a 25 cent Riviera slot machine. On only her second pull three wheel of fortunes appeared on the machine, meaning she would be walking away with $937,608.36, not bad for a 75 cent maximum bet.

A bigger win goes to a Virginia Noland from Westminster Colorado who played the 1,000,000 Degrees game and with her first $20 hit the jackpot, walking away with a massive $1,161,223.60 jackpot prize.