The night clubbing scene is a huge industry and hard core partygoers regularly travel around the world to enjoy a night out in the best venues. Everywhere from America to Asia is known for its night clubs and bars, but Europe is home to not only some of the world’s most popular party-crazy resorts but also to some of the most unique and extravagant clubs. If you are planning on hitting up some of the top European hotspots this summer, then let’s take a look at a few of the best places to visit. 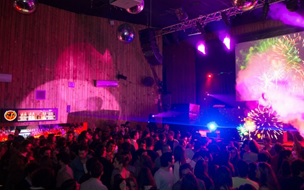 While Barcelona is often well known for its culture and artistic side, keen partygoers will know it is one of the best cities in Europe if you are a night owl. Some clubs don’t even open until 1:00 a.m. and partying until the break of dawn listening to DJs like Alex Celler and Gui Boratto spinning the tracks. There is a good mixture of chill out bars and full-on nightclubs, such as the indie Magic Club playing 80s hits and the techno club – Macarena. 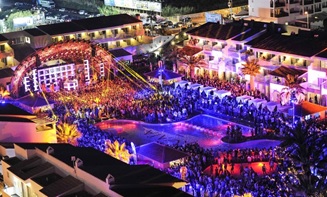 Ranked as one of Europe’s party hotspots, Ibiza never fails to attract more than its fair share of avid revellers. Everything from hard house to garage and rock can be found in Ibiza and famous nightclubs such as Pacha, Space and Amnesia always attract well known DJs including Fatboy Slim, David Moreno and Paul van Dyk. The island is known for its party atmosphere and you should always be prepared to go hard in Ibiza. 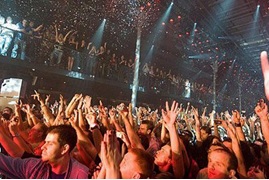 Prague is one of Europe’s most popular party cities, as it is easy to reach and the bars, pubs and clubs are found on every street corner.

Be prepared to party the night away in Prague, as it is famous for its hard core party scene in clubs such as Karlovy Bar & Club. 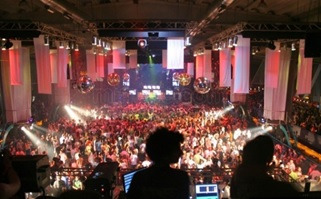 The nightclub scene in Berlin is world famous when it comes to house music. Cheap beer and wild nights out are offered as standard and the weekends are the best time to sample the crazy night life in this banging German party city. Head to Berghain and Panorama Bar – AKA The Techno Church – if you want to try out some of the city’s best techno offerings. 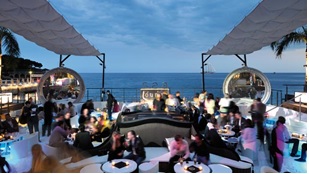 Monaco is the place to go if you want to relax with a good glass of wine or a cold beer in a luxury lounge such as The Sea Lounge or Karément. There are elegant cafés, trendy nightclubs and swanky terrace bars where chillout music prepares you for a night out and the annual beach party on Monte Carlo Beach always attracts a huge crowd.

Whether you want to party your socks off all night or chill out with a glass of wine, Europe is undoubtedly home to some of the world’s finest night clubs.