While most tours of Scotland are dominated by stops at towering castles, you’ll miss some of the charm of Britain’s most northerly nation without sampling its other historical delights. Round out your Scotland itinerary with a wider selection of attractions like centuries-old places of worship, poignant battle sites, and Neolithic villages for a much more complete look at this nation’s long and proud past. 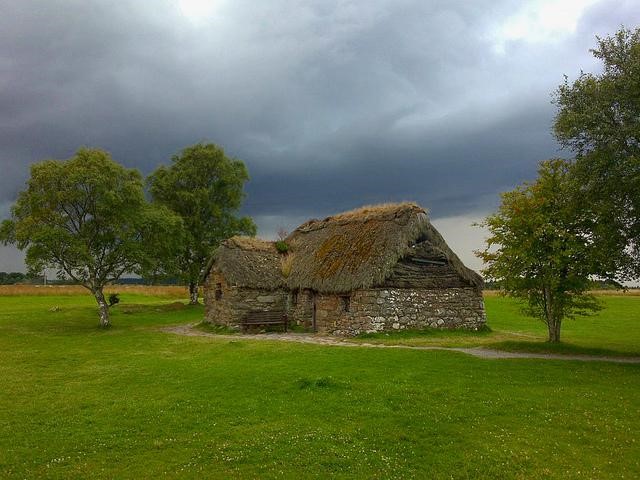 The site of what was arguably the most significant conflict in Scottish history, Culloden Battlefield commemorates the final assault of the 1745 Jacobite Rising. The short and bloody confrontation saw loyalist troops, fighting to protect the House of Hanover, defeat the Jacobites, who wanted to restore the House of Stuart to the British throne. Plan your itinerary and tread in the exact place where this important battle took place and learn about the massive repercussions of the loss for the Highlander way of life. A 19th-century memorial, graves of clans, and other monuments stand amongst a state-of-the-art visitor centre. Join the centre’s daily “living history” presentation to see the battle brought to life. 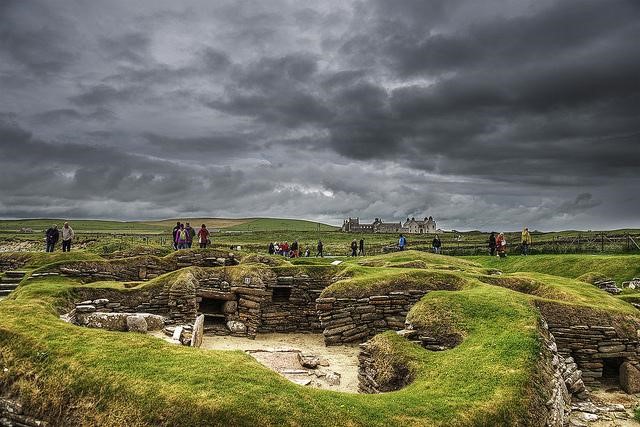 Set on Orkney mainland’s rugged coast, the ancient settlement of Skara Brae represents Europe’s most complete Neolithic village. For centuries upon centuries, this site lay undisturbed, but in 1850 a fierce storm uncovered the outline of a small village, revealing what life was like here about 5,000 years ago. Today you can stroll along the walkway to view eight of the World Heritage Site’s homes, fitted with stone bed enclosures, seats, and even dressers. The replica construction provides further insight into the ancient inhabitants’ day-to-day life. Use an itinerary planner and take time to visit the small on-site museum here to see some of the artefacts discovered, including stone balls carved with spiral designs. 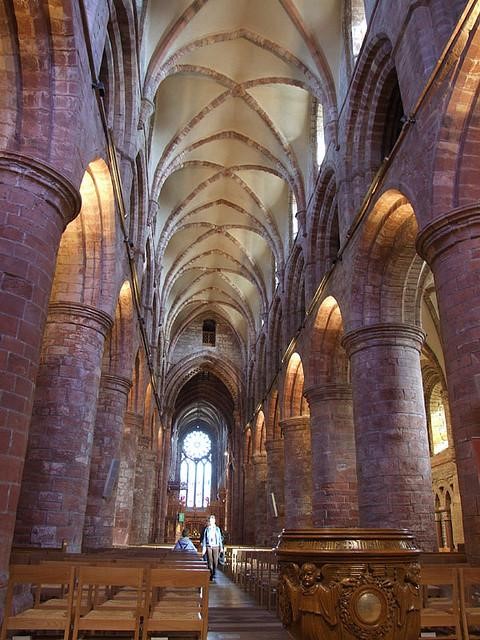 The most northerly cathedral in all of the British Isles, Saint Magnus Cathedral was built almost 900 years ago under the rule of the Norse Earls. The fine Romanesque building represents an important relic of the islands’ Viking past, and its 1137 founding features in the famous Orkneyinga Saga. While the weathered sandstone exterior is a remarkable sight in itself, the interior of the church boasts even more history and treasures for visitors. Step inside to discover stone masons marks from the Viking ages, a bell from a British World War II ship, and striking stained-glass windows.  To learn more about the cathedral and see parts of the building not normally accessible, take a guided tour. 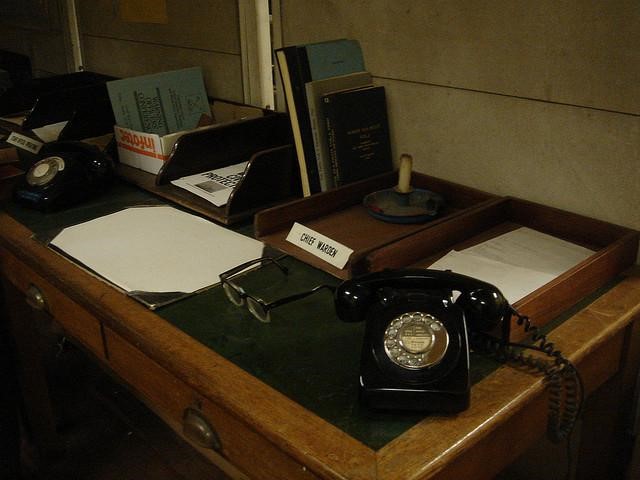 Though incredibly modern compared to many of Scotland’s historical sites, Scotland’s secret bunker draws curious tourists as well as 20th-century history buffs. Located deep beneath a modest farmhouse, this expansive subterranean complex is where the British government planned to run the country in the event of a nuclear war. Built during the 1950s, the site was only revealed in 1993 following its removal from the country’s official secrets list. Descend down a 137 m (450 ft) tunnel and through blast-proof doors to explore this fully preserved Cold War bunker. The size of two soccer fields, it includes dormitories, a broadcasting studio, and a chapel. Finish your visit with a cup of tea in the original canteen. 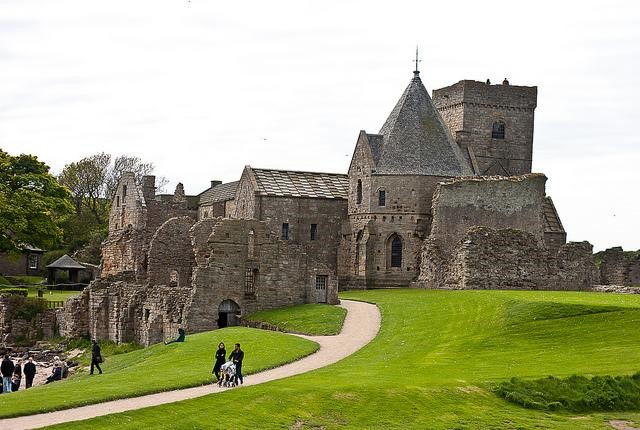 Home to the most complete surviving remains of any Scottish monastic house, Inchcolm Abbey boasts a rich and varied history dating back to the 12th century. It was first used as a priory by Augustinian canons before becoming a full abbey in 1235. Despite suffering repeated attacks by the English, the cloisters, refectory, chapter house, and warming house have all survived and can be explored today. The medieval inscription above the Abbey’s entrance seems to predict the site’s endurance, proclaiming, “May this house stand until an ant drains the flowing sea, and a tortoise walks around the whole world.” Allow yourself plenty time to enjoy the picturesque island setting and stop by the visitor centre for more information.

London native Rosanna Young is currently based in Tbilisi, Georgia.