If you’re wanting to holiday in a European city, Barcelona is a fantastic and beautiful choice. Not only is there countless cheap flights for all trip lengths from a weekend to a week, there is an abundance of great quality accommodation. Starting at the lower priced hostels, and moving all the way to apartment rentals from sites like Housetrip, Barcelona’s accommodation sets you in the heart of this pulsating city.

Barcelona is a city of many colours; it has amazing architecture, a vibrant art scene and is the home of one of the most successful football clubs in the world. But Barcelona has another string to its bow – its cuisine. The city boasts no less than 17 Michelin Star restaurants, the best of which are known as the Big Four;

Enoteca is presided over by Catalan chef Paco Perez, and is the second Michelin starred restaurant he’s managed – the Mediterranean themed restaurant sits in the Ritz-Carlton Arts Hotel, and is famous for the spectacular artistry of its dishes. Fish lovers will find plenty to suit them, and if you’re wanting to try everything a great place to start is the taste menu starting at around €140. The wine list won’t leave anyone wanting either, with over 700 bottles available. 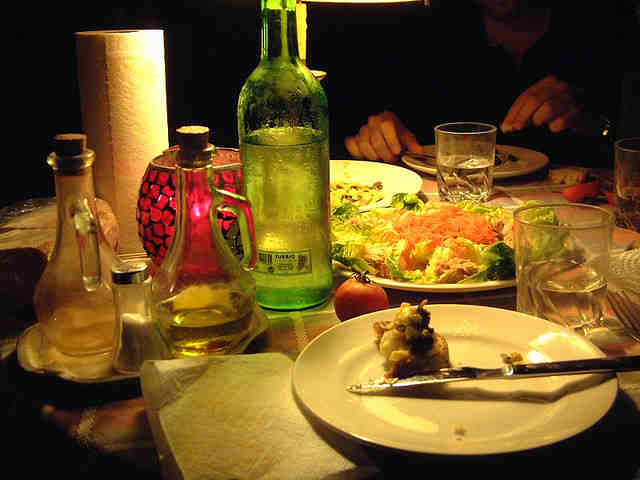 ABac will treat you to a taste sensation, with avant-garde dishes served on beautiful pieces of slate. Chef Jordi Cruz was the second youngest chef in the world to be awarded a Michelin Star, something that he achieved when he was just 24 years old. ABaC’s ethos is to blend creativity and tradition, with some of their best loved dishes being beautiful amalgamations of the two, such as smoked steak tartare, cooked egg yolk or veil of buttered brittle.

Martin Berasategui describes the food in Lasarte as ‘a symbiosis between the aromas and flavours of my home region and those that are typical of this region.’ The Basque chef opened the restaurant in 2006; where diners can enjoy the a la carte menu, a 5 course Lasarte menu, or either of the two 10 course tasting menus. The restaurant is open for lunch and dinner Tuesday through till Saturday. 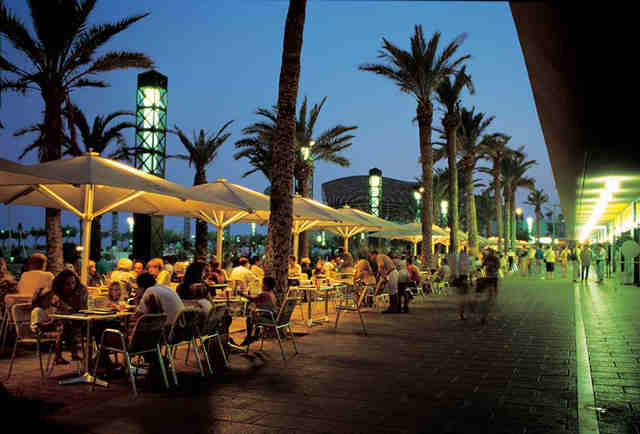 Moments is special for a few reasons; it is unique in that it is the only Michelin starred restaurant in the city to boast a female head chef. CarmeRuscadella has been awarded eight Michelin stars in two different countries, making her the most successful female chef in the world. The food is mainly Catalan, and the menu currently features scallops, caviar, and roasted truffle ice cream.

Of course you don’t have to eat in top restaurants to enjoy food in Barcelona; the city can cater for all tastes and budgets. French cuisine is also popular in the city – check out Hoffman’s, which is also a cookery school – and Asian inspired cooking can be sampled at Angle, another brain child of Jordi Cruz.

There are plenty of options for those on a budget, too; Little Bacoa, in Ronda Universitat, is a lively burger join that serves great grub, cheaply, or check out La Tacqueria for authentic Mexican street food. If you enjoy Indian, then head over to Himali. Do not be put off by the mysterious sounding menu; the restaurant serves delicious Nepalese dishes, and the waiters will help you to choose wisely.