Who doesn’t dream of leaving it all behind and moving to a far off land? Back in 2002, I decided to do just that, swapping my briefcase and finance career for a backpack and little more than a vague idea of “getting to know” Spain. Nearly 20 years later, I now call Barcelona home and run a cultural magazine to the city, making me a handy guide for friends and family when they come to visit.

Here are my top five things to do in Barcelona for those of you looking to get off the beaten path and away from the tourist hordes: 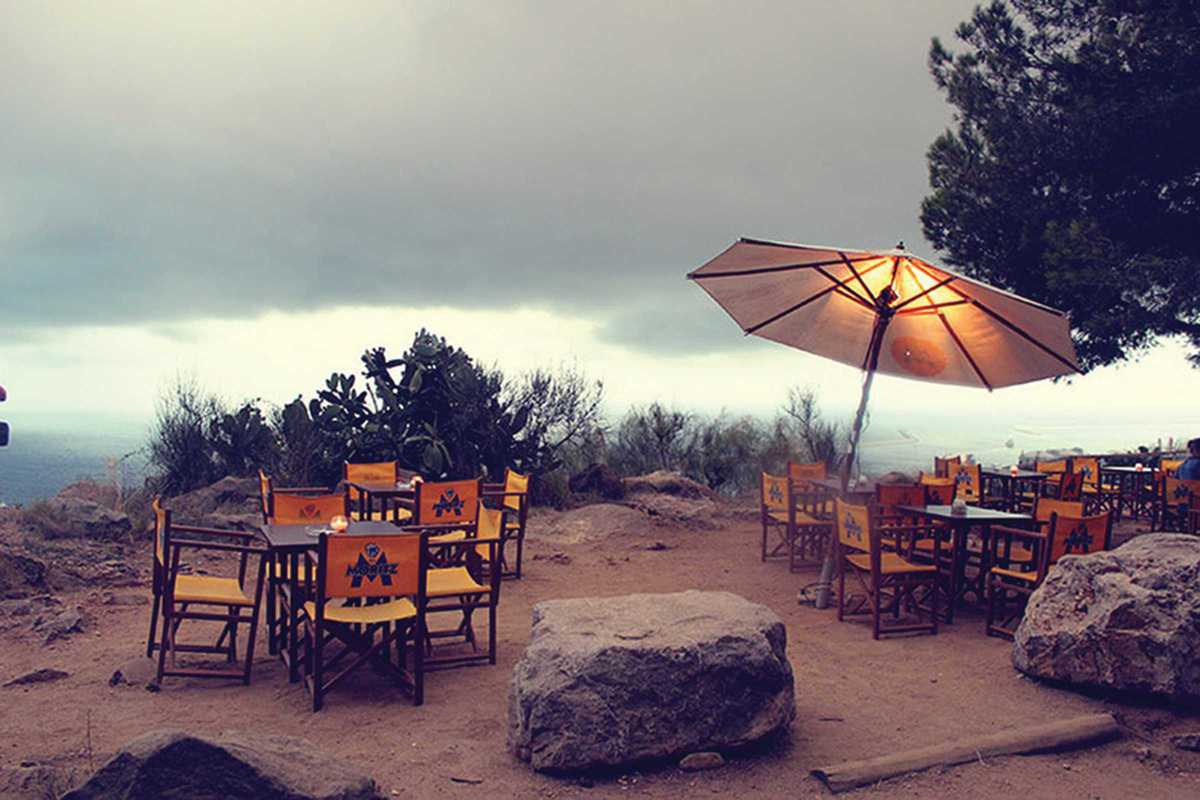 A real hidden gem in the truest sense, La Caseta del Migdia (“the little house at noon” in Catalan) is the kind of spot you’re not likely to happen upon without prior knowledge. Not more than a few tables and BBQ sparingly scattered among the idyllic viewpoint, the bar’s charm is all in its casual and humble existence. Tucked behind Montjuïc Castle among the pine trees and boasting a great view of the sea below, La Caseta makes a perfect end point for a weekend walk. 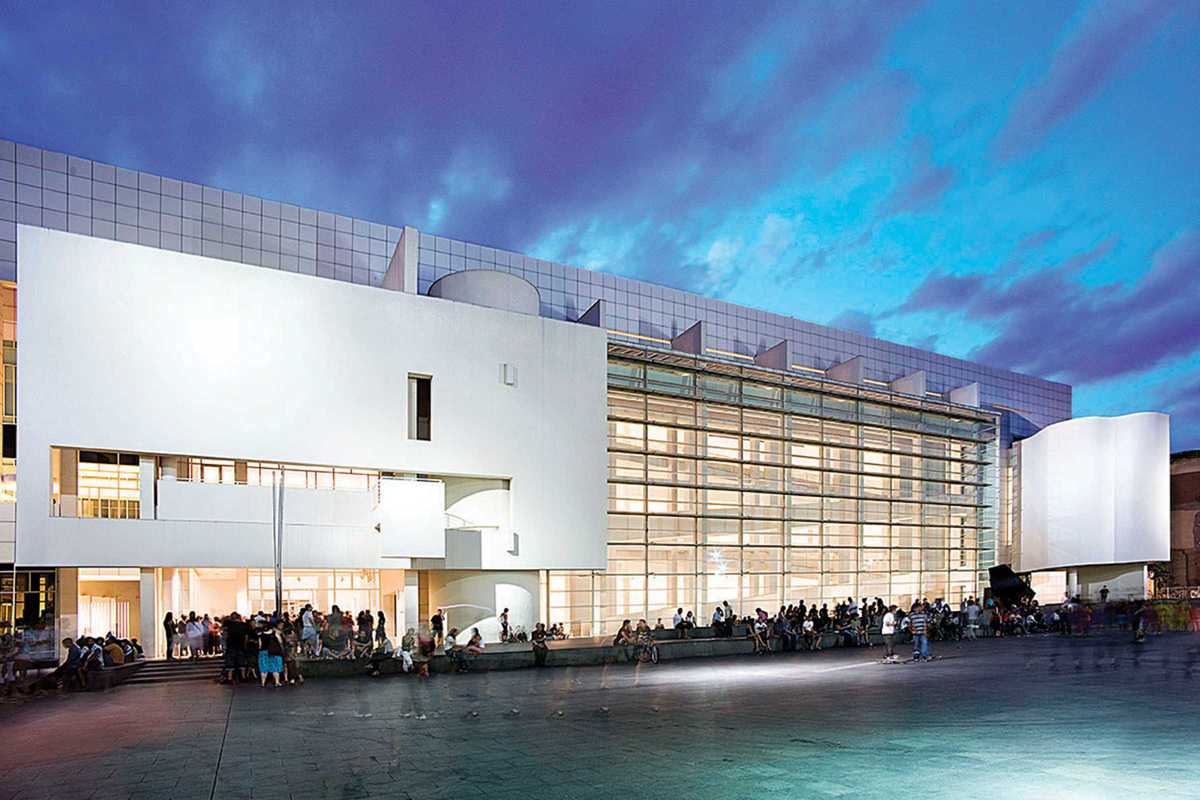 Surrounded by skaters and Keith Haring’s graffiti mural, MACBA has been Barcelona’s reference par excellence for contemporary art and culture since its opening in 1995. The collection consist of some 5,000 local and international artworks created from the ‘50s to present, including avant-garde pieces from the ‘60s and ‘70s, minimalist sculptures from the ‘80s as well as installations and media art. 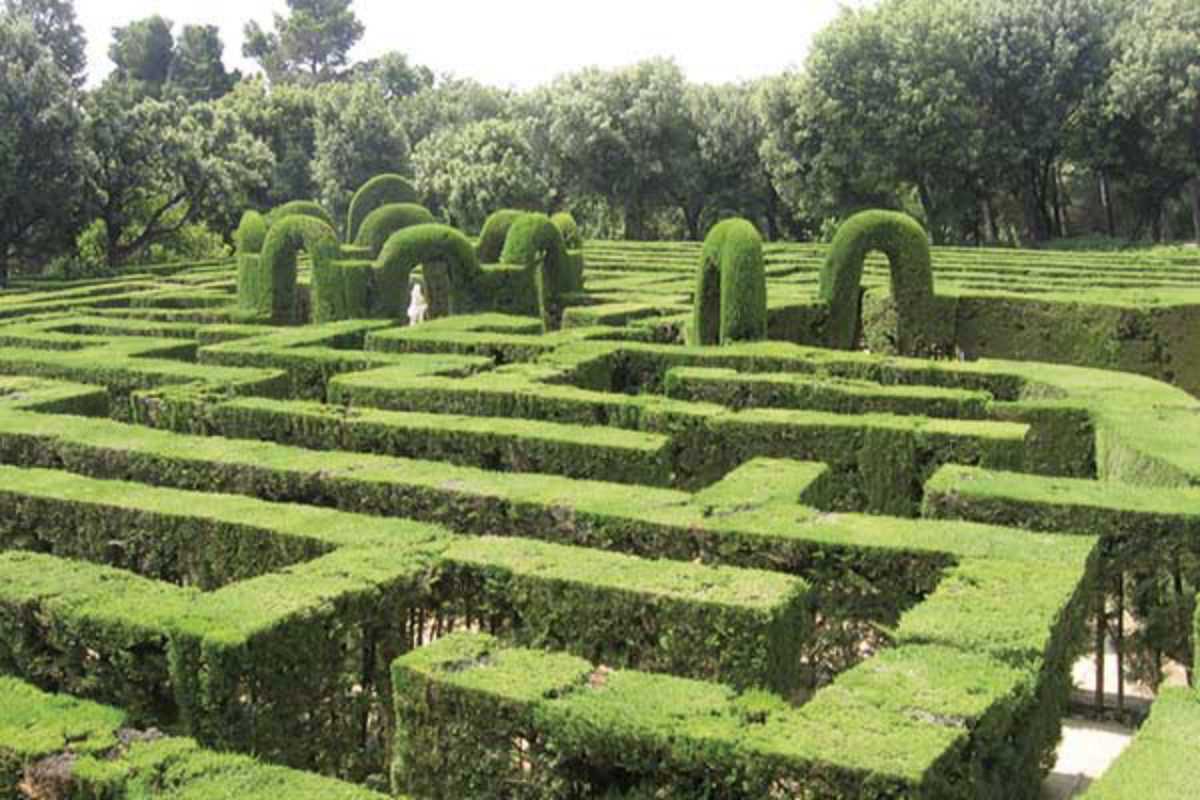 This park dwells off the beaten track, and a tourist haunt it is not. The powers that be charge an (albeit modest) entrance fee of just 2 euros and only let in 750 visi­tors a day, many of them couples who sit shyly on benches watching fat orange fish swim languidly around inky green ponds. Once you’ve had your fill of the tinkly fountains and Moorish architec­ture, you can dip into the garden maze. 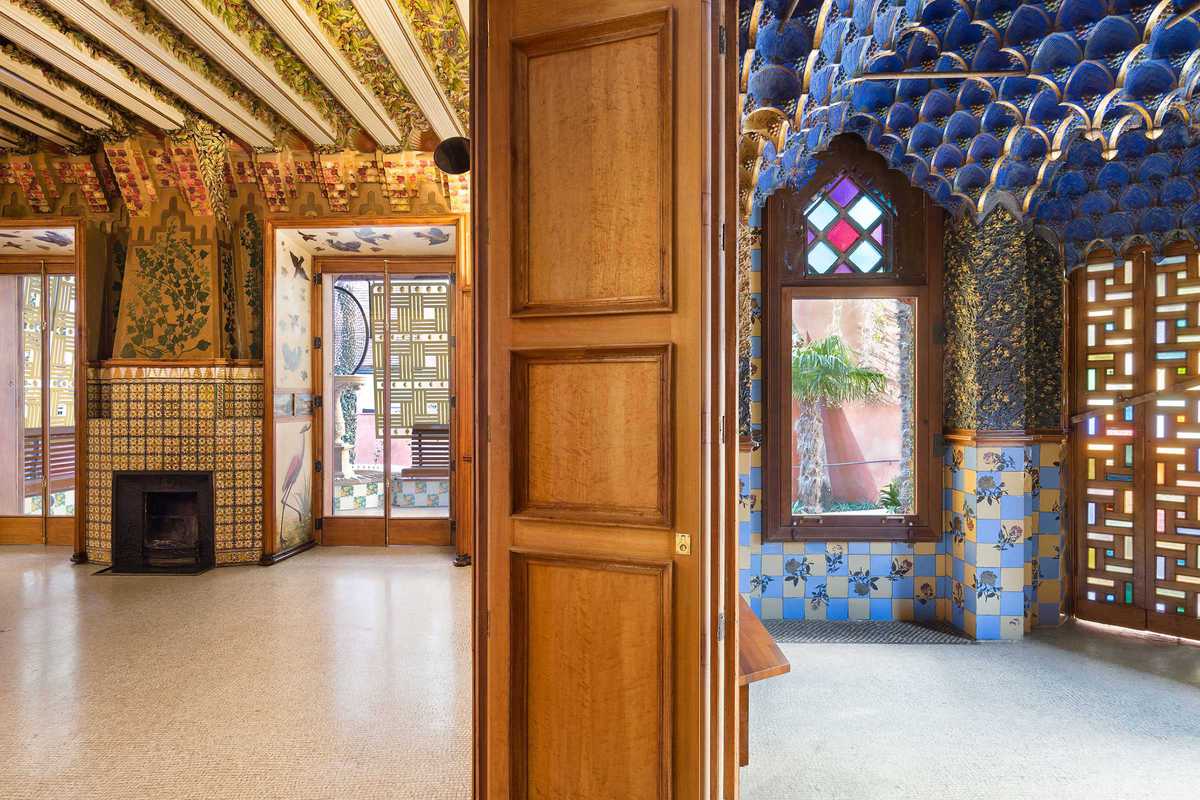 Gaudí’s first Modernist jewel in Barcelona, completed in 1883, is among the pioneer buildings in Europe’s Art Nouveau. Together with the flamboyant villa El Capricho in Cantabria, the house reflects Gaudí’s Orientalist period, which was inspired by Islamic–Hispanic art styles such as mudéjar and nazarí. The accessible rooftop with green and white ceramic tile provides a view to the surrounding Gràcia neighborhood life. 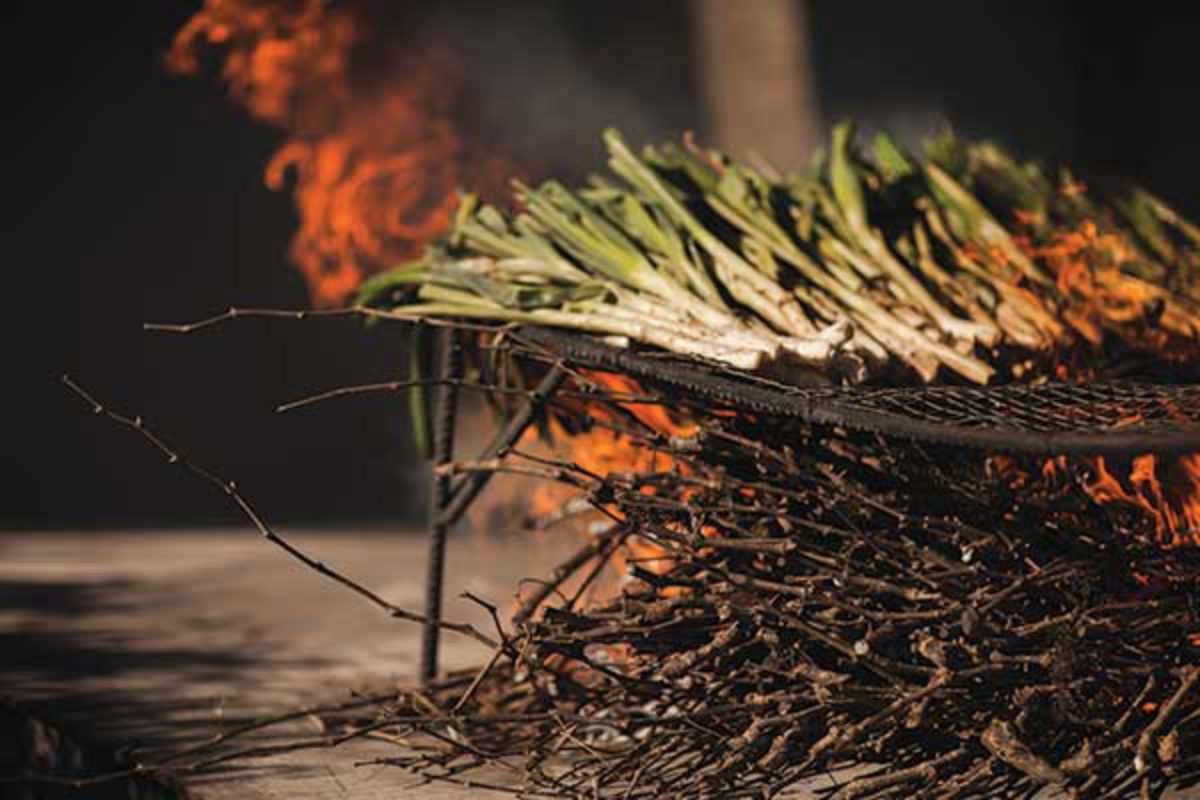 This gastronomic event celebrates the beloved calçot, a wild spring onion that grows in the woods and national parks throughout Catalonia. Although it’s possible to find restaurants offering a calçots menu throughout the season, the best place to enjoy them is outdoors, either at a park in the countryside where there are grills available to cook your own calçots or at a masia, those rural houses in the Catalan countryside that often house family-run restaurants or small pensions.

Michael Mueller is an entrepreneur based in Spain who owns and runs a cultural guide by locals of what to do in Barcelona. Born and raised in the US, he studied sociology and pursued a career in finance before settling abroad and starting a business. His project Miniguide, founded in 2003, is Barcelona’s oldest English-language print guide.