Home  »  Tips   »   A General Guide To The Cheltenham Festival

Earlier this year, we wrote a quick post about the chance to visit the Cheltenham Festival for the first time. And now that the horse racing season is (apparently) pretty much wrapped up in the UK, it seems a good time to spread the word about Cheltenham, so anyone who hopes to go can prepare for 2016!

I’m no expert on the Cheltenham races. While I get what the festival is all about, there are still people there who know a great deal more about what’s going on. Experienced fans can look at a horse race and decipher what’s going on in a pretty deep way, whereas I look at the same race and blurt out an analysis about as deep as, “that one with the pretty speckles is catching up!” And that’s just the races. The grounds around the tracks are where the party is at Cheltenham, and even there the spectators with more experience know more about the ins and outs of enjoying the experience. 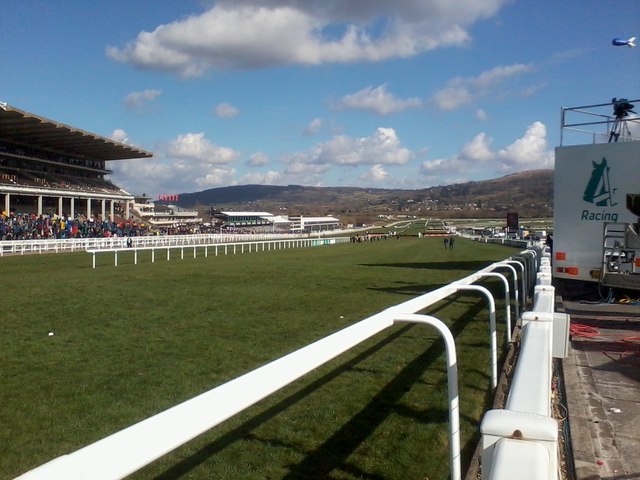 But that’s not to say I haven’t learned a few tricks. So here’s a bit to know about the Cheltenham Festival before booking your 2016 tickets.

First off, you don’t have to find accommodations in Cheltenham. I was fortunate enough to stay with friends when I attended the festival, but I was surprised to see how much of the gigantic racegoing crowd seemed to be flocking in from afar. Indeed, if you’re unfamiliar with transit within the UK, a Telegraph guide to the 2015 festival clarified that trains in from London or Birmingham are pretty reasonable. I’d still recommend spending the bulk of your time in Cheltenham, but if you’re travelling from abroad and want to see other parts of the country, you can pull it off. A lot of people seem to.

Next, prepare for the different events. I knew going in that Cheltenham was a “festival,” and not just a sporting event, but I’m not sure I had the clearest idea of what that means. Really, it’s clearest on the middle days (the second and third of the four-day event). These are Ladies Day and St. Patrick’s Thursday, respectively, and both amount to celebrations so thoroughly enjoyable that they almost—almost—distract you from the racing action. Ladies Day is the designated fashion extravaganza. Even though the whole festival is overflowing with inventive and chic styles, you can see in Mirror’s recap of Ladies Day 2015 that on this designated day, there are almost fashion shows within the festival. St. Patrick’s Thursday, meanwhile, is exactly what it sounds like: a wild celebration of the traditional holiday (aided by a high number of Irish spectators). 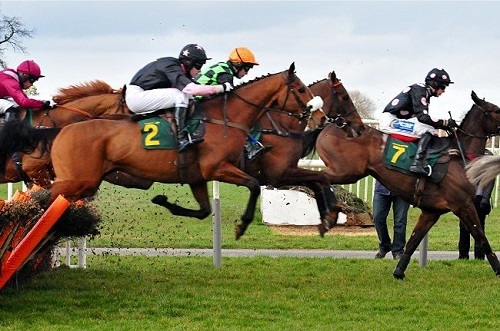 I’d also suggest getting into the betting excitement that surrounds the races. To be clear, I’m not saying you should spend any money, because that’s your call. But I do think engaging with the activity, even if it’s just following a friend’s bets, is the best way to get the most out of the actual races. Betfair carries a wealth of Cheltenham tips and news blurbs leading up to (and during) the festival, and though they’re not yet posting odds for 2016, the information, when it arrives, is a useful means to learn about the competition. You don’t have to place bets to see who the favourites are, and thus which horses you should have your eye on at the major races. Placing a bet can jump things up a notch as well, because it gives you a personal stake. Also, because there’s such an overall emphasis on odds and predictions, studying the market really enriches the races.

After all of that, my best suggestion is my simplest: get ready to party, and be prepared to fall in love with the event. I’m not even a huge fan of crowds, but something about the mobs of Cheltenham is intoxicating. Or maybe that was just the champagne. Either way, the whole experience is one I’d recommend to anyone!